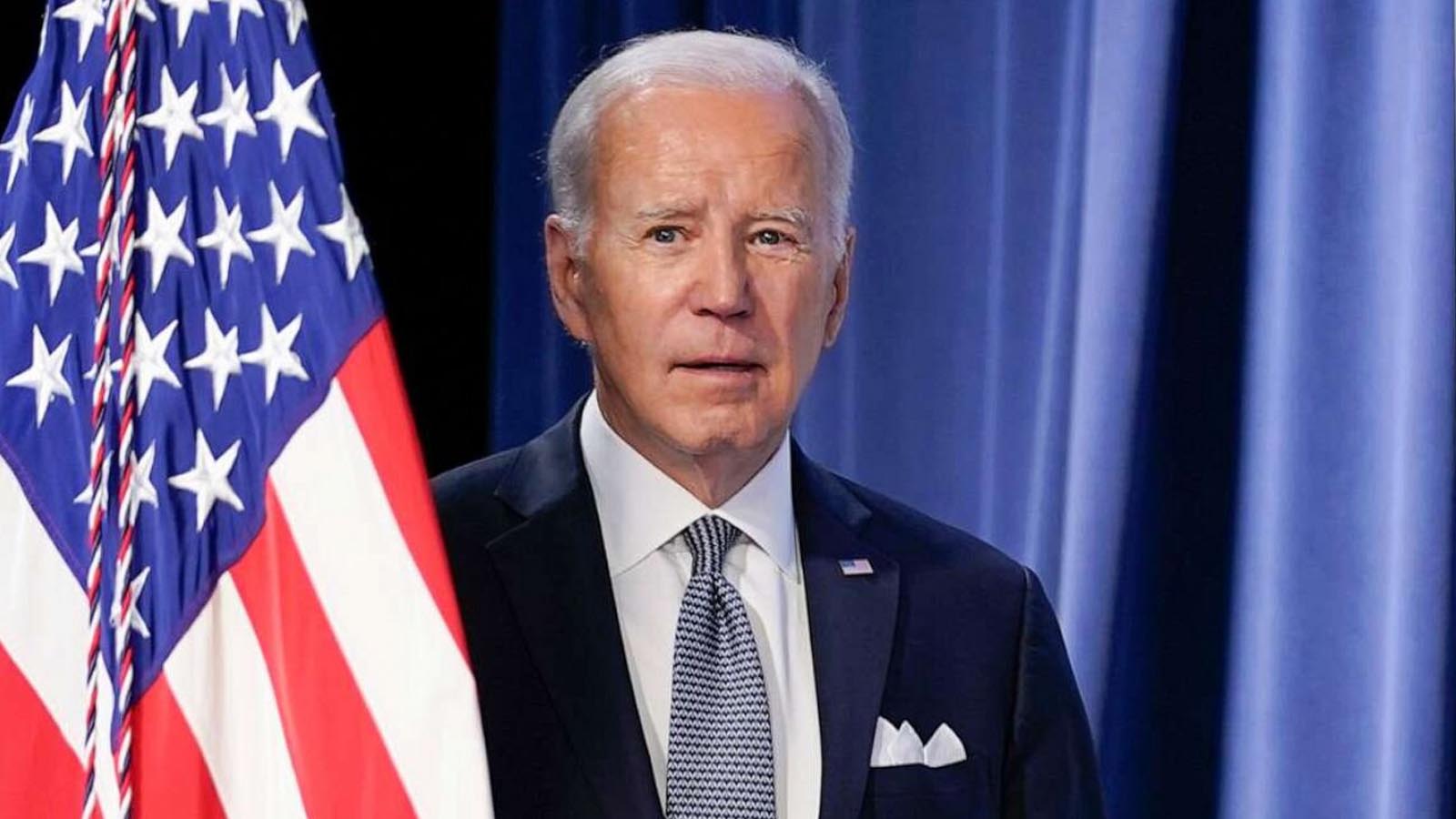 A batch of classified documents was found in the garage of one of President Biden’s Delaware homes, White House lawyers announced Thursday.

The White House Counsel’s Office searched Biden’s two residences in Rehoboth Beach and Wilmington, Delaware this week, after revelations about a collection of Obama-era classified documents at a think tank in Washington. Biden is facing growing scrutiny for his handling of classified documents, and the White House says it is fully cooperating with a Justice Department investigation.

White House lawyers say they immediately contacted the DOJ when they discovered the documents this week. There has been no indication of what the documents contain or whether Biden or anyone else read them after leaving office as vice president.

“Lawyers discovered among personal and political papers a small number of additional Obama-Biden administration records with classified markings. All but one of these documents were found in storage space in the President’s Wilmington residence garage,” White House lawyers wrote in a Thursday statement. “One document consisting of one page was discovered among stored materials in an adjacent room.”

Statement from White House Counsel's Office on ongoing cooperation with the Archives and Department of Justice: pic.twitter.com/Dn3F8Oqggd

The White House says no documents were found at Biden’s residence in Rehoboth Beach. Biden’s administration has also arranged to deliver the documents over to DOJ custody.

DOJ officials have also interviewed multiple people who were aides to Biden at the end of the Obama administration regarding the documents, according to NBC News.

Biden once offered a glimpse into his Wilmington residence garage in a 2020 campaign ad.

There's been a lot of talk about my vetting process lately. Here’s an inside look: pic.twitter.com/tFRKJOE3hi

The Wilmington documents are the second stash of Obama-era classified documents to be uncovered. The first collection was found at Washington offices of the Penn Biden Center, a Biden-aligned think tank.

Attorney General Merrick Garland tapped John Lausch, the U.S. Attorney for the Northern District of Illinois and a Trump appointee, to investigate the matter on Monday. The White House says Biden is fully cooperating with the investigation.

“The documents were not the subject of any previous request or inquiry by the Archives,” Richard Sauber, special counsel to the White House, said in a Monday statement about the think tank documents. “Since that discovery, the President’s personal attorneys have cooperated with the Archives and the Department of Justice in the process to ensure that any Obama-Biden Administration records are appropriately in the possession of the Archives.”

The discovery echoes revelations last year that former President Donald Trump had housed a trove of classified documents at his Mar-a-Lago home in Florida after leaving office. The FBI ultimately raided his residence to recover some 300 classified documents.

Biden ignored multiple shouted questions from reporters about his handling of classified documents on Tuesday. Members of the press shouted questions about the new DOJ investigation after Biden concluded his bilateral meeting with Canadian Prime Minister Justin Trudeau.

Biden and Trudeau remained silent and stared at the press corps impassively as staff escorted reporters out of the room.