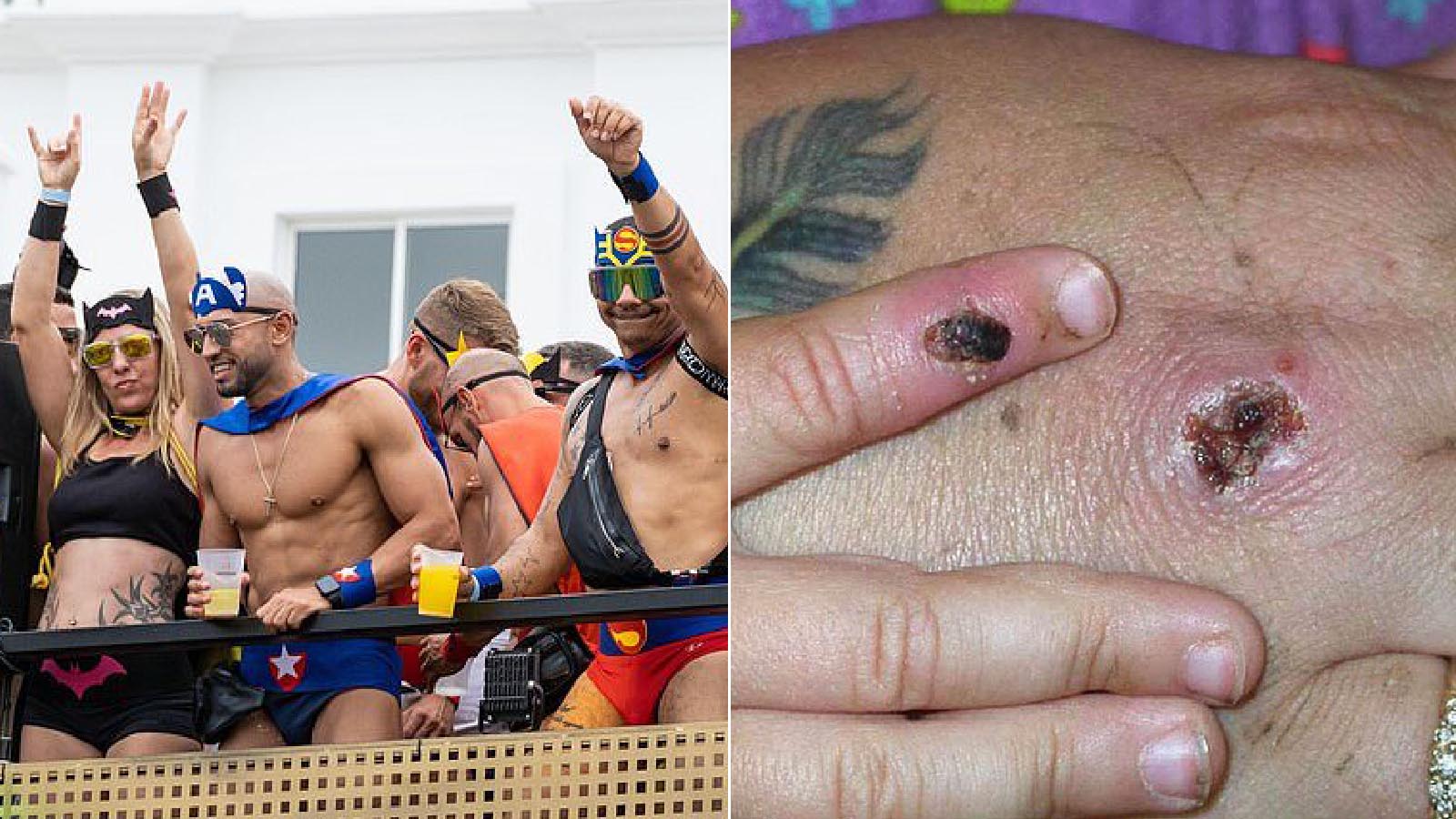 On the heels of news that a gay fetish event in Antwerp helped spread the monkeypox virus in Belgium, officials are homing in on an LGBT event in Spain as a potential superspreader event for the disease.

The Gran Canarian pride festival was attended by about 80,000, according to the U.K. Daily Mail. Maspalomas Pride was held from May 5 to May 15.

“Among the 30 or so diagnosed in Madrid, there are several who attended the event, although it is not yet possible to know if one of them is patient zero of this outbreak or if they all got infected there,” the Spanish newspaper El Pais quoted a health source as saying, according to the Daily Mail.

Earlier, Belgium – which now has a quarantine in place for anyone infected by monkeypox, found four cases linked to a festival for gay men that took place in Antwerp from May 4 to May 9. The Darklands Festival features an array of clothing and accessories catering to sexual fetishes.

“There’s reason to assume that the virus has been brought in by visitors from abroad to the festival after recent cases in other countries,” organizers of The Darklands Festival posted on its website, according to Newsweek.

The disease is spreading across Europe in ways that puzzle experts, who say that its pattern is different from how the disease spreads in Central and West Africa, where it is more commonly found.

JUST IN – Gran Canaria gay pride festival attended by 80,000 from all of Europe investigated as #monkeypox superspreader event.https://t.co/zuQfzQErNU

Professor Sir Peter Horby, director of the Pandemic Sciences Institute at Oxford University, called the spread “an unusual situation,”
according to the British radio and television station GB News.

“It’s transmitted by close, person-to-person contact and, in the past, we have not seen it being very infectious,” Horby told the BBC 4 radio station on Saturday, GB News reported.

“It would appear that there is some element of sexual transmission perhaps with just the very close contact between people and the skin lesions, because a large proportion of the current cases are being detected in gay and bisexual men.”

Hans Kluge, the World Health Organization’s regional director for Europe, said that “the cases currently being detected are among those engaging in sexual activity” and that those spreading the disease may not know its symptoms, according to the U.K. Guardian.

Dr. David Heymann, the former head of the WHO’s emergencies department, said the leading theory explaining the disease’s spread is sexual transmission among gay and bisexual men at the two events, according to The Associated Press.

“We know monkeypox can spread when there is close contact with the lesions of someone who is infected, and it looks like sexual contact has now amplified that transmission,” Heymann said.

The Daily Mail noted that monkeypox is not a sexually transmitted disease, “rather than simply being passed between people who were in close proximity to each other, experts said.”

“As such gay men are not believed to be more likely to contract the disease, however are potentially more likely to have been exposed to it due to the known incidences being at events and locations that attracted large numbers of people from across the LGBT+ community,” it reported.

More than 90 cases of monkeypox have been logged in more than a dozen countries, according to the AP.