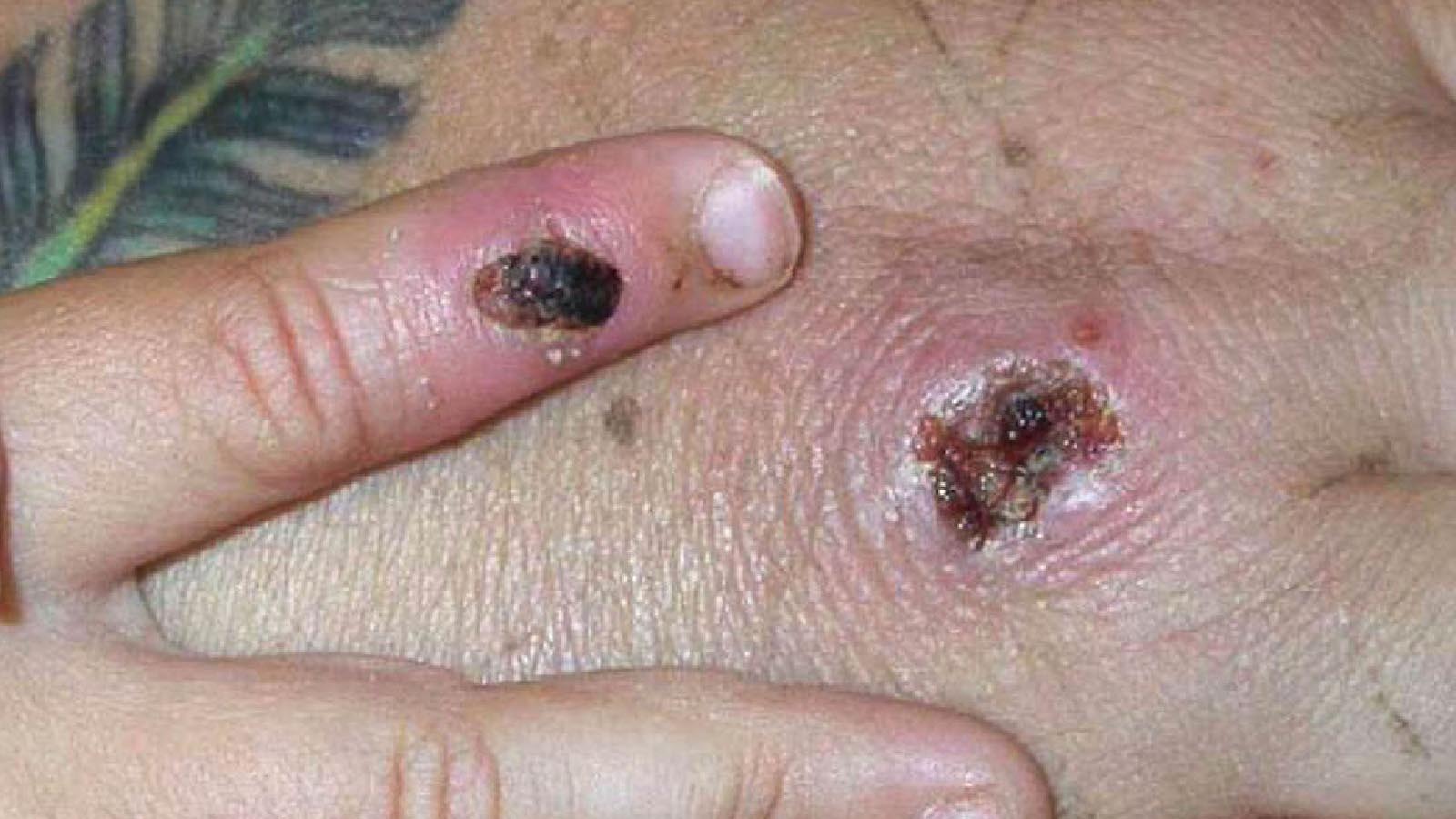 Australia, Canada, Italy, and Sweden have become the latest countries to report their first confirmed cases of monkeypox, a rare viral disease typically limited to west and central Africa that has seen over two dozen cases reported and many more being investigated in several non-endemic countries over the past three weeks.

Australian officials on Friday confirmed its first monkeypox case, which involves a man in his 30s who arrived in Melbourne, Victoria, on May 16 after having traveled to the United Kingdom.

There is also a probable case in Sydney, New South Wales, involving a man in his 40s who recently traveled to Europe. Testing is being carried out to confirm the case.

Canada late on May 19 confirmed its first two cases of monkeypox, both of which were in Quebec. Earlier in the day, officials said 17 suspected cases in Quebec’s greater Montreal region are being investigated.

The Italy case is a man who recently traveled to the Canary Islands in Spain. The person was being kept in isolation at the Spallanzani hospital in Rome. There are two other suspected cases that had yet to be confirmed, the hospital said.

Meanwhile, Sweden said its lone case involves a person in the greater Stockholm area who is not seriously ill but is receiving treatment. No other details were provided.

The first case of monkeypox outside of Africa was detected in the United Kingdom on May 6. The case, announced on May 7, is a patient who recently traveled to Nigeria, where he is believed to have caught the virus, according to the UK Health Security Agency (UKHSA).

He is now part of a total of 20 confirmed cases in the UK as of May 20, with the remainder of the cases having no recent travel history. The UKHSA said that “a notable proportion of early cases detected have been in gay and bisexual men.” The World Health Organization (WHO) said on May 18 that no source of infection has been confirmed yet, but that it “seems to have been locally acquired in the United Kingdom.”

The United States confirmed one case in Massachusetts on May 18, in a man who recently traveled to Canada. Separately, a suspected case is being investigated in New York City. The United States recorded two monkeypox cases in 2021.

Meanwhile, on May 19, Spain reported seven confirmed cases, while Portugal updated its number of confirmed cases to 14. The two countries have over 40 suspected cases under investigation.

France reported its first suspected case on May 19 in the Paris/Ile-de-France region.

Cases of monkeypox were first recorded in humans in the Democratic Republic of Congo in the 1970s. In the past decade, more cases of monkeypox have been recorded. The disease was first discovered in 1958 in monkeys that were being kept for research.

Symptoms are similar to smallpox, but are milder. They include fever, headaches, and skin rashes that start on the face and spread to the rest of the body.

People can contract the disease through close contact with others who carry the virus, or with material contaminated with the virus.

The disease typically self-resolves within two weeks to a month, but in rare cases, people can experience severe illness and die. The WHO said that 3–6 percent of cases have resulted in deaths in recent times.

The Centers for Disease Control and Prevention (CDC) says on its website that there is “no proven, safe treatment for monkeypox virus infection.”

“For purposes of controlling a monkeypox outbreak in the United States, smallpox vaccine, antivirals, and vaccinia immune globulin (VIG) can be used,” the agency stated.