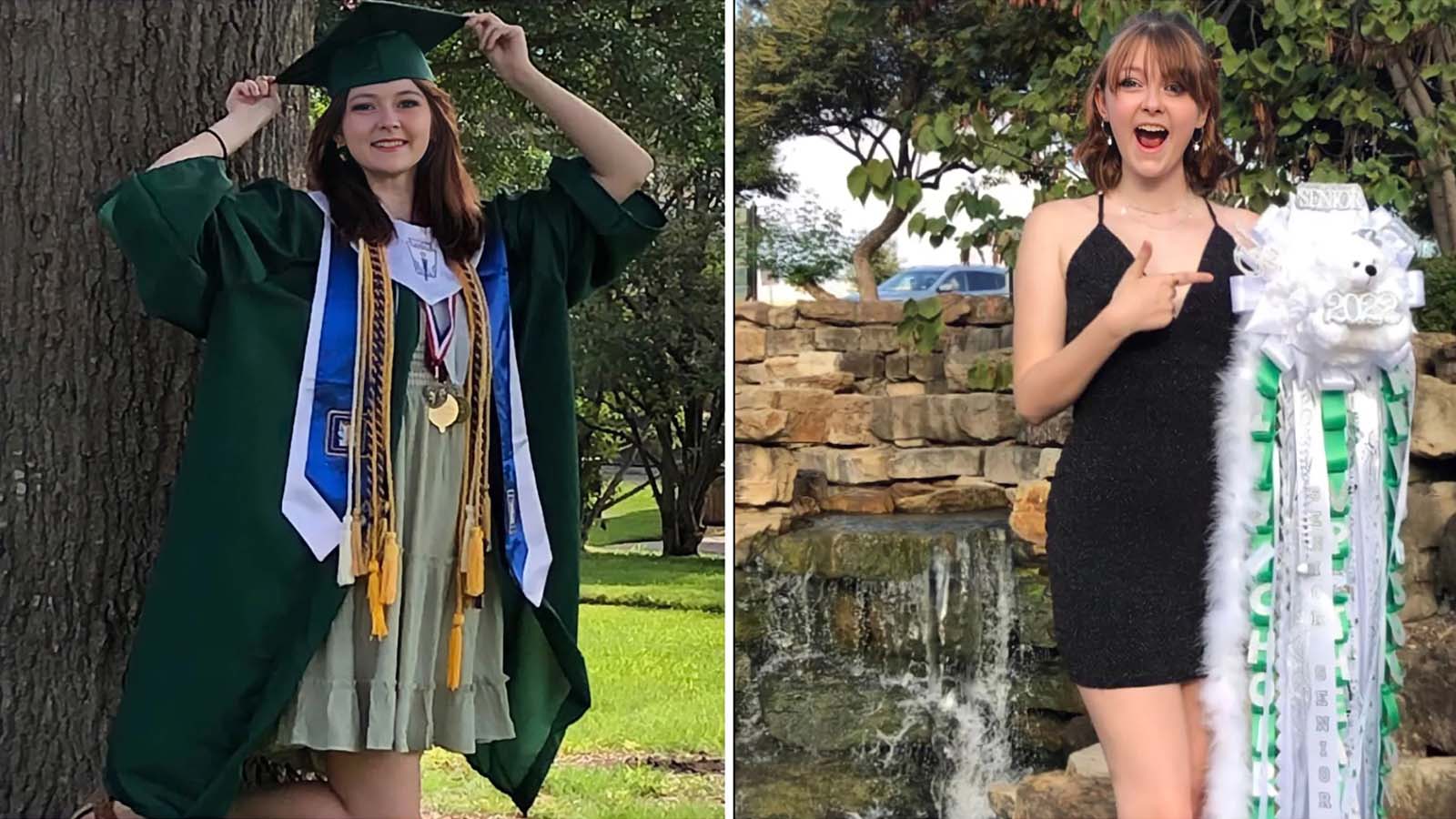 A grieving mother from Texas is searching for answers and justice following the sudden death of her 18-year-old daughter who died in her sleep.

On September 8, 18-year-old Kayla Rose Lumpkins went to sleep and never woke up. Her mother, Renee Greer, went to wake her up the next day and discovered she had already passed away.

“She just started college. She was so happy. She went to bed on September 8th. I found her passed away in her bed the next morning. She had been sleeping in the same position she always did,” Renee wrote in a Facebook group.

“I am in complete shock. She was not sick. She acted like her normal self. We are devastated. As most of you know, I lost my Mother December of 2021. I’m still trying to heal from that, but an 18-year-old?!! I feel like my life is over,” Renee wrote in September.

According to Renee, her daughter was physically healthy until she received her booster shot.

“She had two [vaccines]. Then she had a third one for good measure 7 months before [September 8th]. I’m telling you all, she was healthy. With her crazy schedule; choir, theater, drill team, morning practices, rehearsals, football game halftime performances, plays, concerts, excelling in her honor dual credit classes, and everything else she did there was no way she was sick. If she was, she wouldn’t have been able to do that. Still waiting to find out something,” she said.

“There was an autopsy done. We are waiting to find out something. It takes up to 90 days. We’re halfway there,” Renee added.

In a now-deleted post, Renee said that she believed her daughter died due to the experimental mRNA vaccine and vowed to make it her purpose in life to share awareness with everyone.

Below is the excerpt:

Hello all, I am Kayla Lumpkins’ Mother. I posted yesterday about how my absolutely healthy and athletic daughter went to sleep on September 8th and never woke up. I now truly 100% believe that it was because of the [vaccine].

I still have to wait until the last two tests come back. If I start with accusations now, I would instantly be asked what did the Coroner find. But deep down, I know what happened.

I plan on speaking out on podcasts and every other forum I can. My daughter will NOT die in vain. I will make this tragedy my purpose in life to spread every bit of knowledge I possibly can to wake people up. Kayla would want me to try to save as many lives as possible.

I need help though. My daughter was cremated. I trusted the Coroner to do their job. I’m hoping to God that this one is honest and not trying to hide things. Because of what happened I don’t trust anybody involved in this process at all. This was done on purpose to the world.

Regarding Kayla, I don’t think I can get any tissues from the only two samples that were sent off for the required two tests. So as far as finding out pathogens for testing etc is probably a lost cause. I didn’t know about any of this. Hindsight is 20/20.

So, what do I do now? Is there any medical thing I would still be able to do at this point at all? Anything with the embalmer? Anything with the person who examined her? When that part of my journey is done, I go into letting everyone know what happened mode. I don’t just mean this group. I mean everybody that will listen and the ones that won’t. I don’t give a sh*t anymore. I don’t care what people think of me. I just don’t.

My entire World crumbled. Thank goodness I have my son. If it wasn’t for him, I swear I wish I would have died the same day she did. It is that painful. So, what do I do?

This is for the people who on this board who have lost someone in the same way I have. What steps did you take? have plans of getting some sort of social media going to spread what happened to Kayla and the others.

I need ideas and advice on moving forward. I appreciate everyone reaching out. Your actions are very kind. I just flat-out need your knowledge to go to the next step. Please help me.