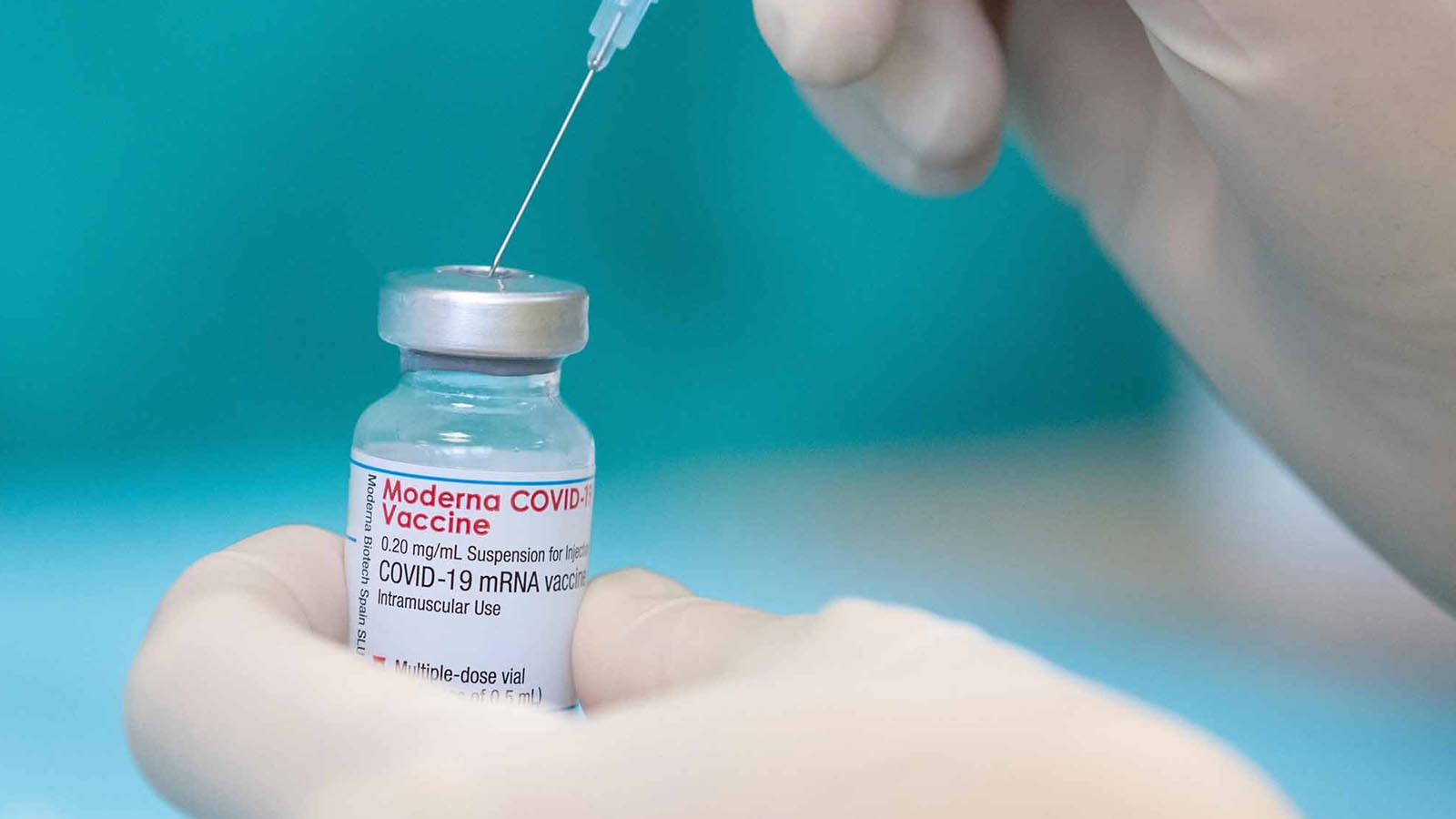 The effectiveness of Moderna’s COVID-19 vaccine against infection turns negative over time, according to a new study that was funded by the vaccine maker.

The effectiveness of three doses—a primary series and a booster—against infection remained above 50 percent after 150 days against BA.1, a subvariant of the Omicron virus variant, researchers estimated.

Researchers said that they attempted to reduce potential bias by taking actions such as adjusting for comorbidities, but that some confounding may remain.

They said that some of the negative effectiveness estimates “could be due to differential risk behaviors among vaccinated and unvaccinated individuals when protection from antibodies becomes minimal.”

Hung Fu Tseng, a researcher with Kaiser Permanente Southern California and the study’s corresponding author, declined to provide evidence for the statement or otherwise comment on the negative effectiveness estimates.

“The manuscript is under review by a journal. I can’t comment on your questions now. I can, however, answer your question[s] when it is accepted,” Tseng told The Epoch Times in an email.

The study was published ahead of peer review on medRxiv, a preprint server. Researchers reached the numbers after analyzing data from Kaiser Permanente Southern California, which provides health care and insurance to millions of members.

Moderna officials didn’t respond to a request for comment.

While researchers did estimate that the vaccine remains protective against severe illness, they didn’t separate the effectiveness estimates by time since vaccination.

A slew of other studies and analyses have found that the effectiveness of COVID-19 vaccines turns negative over time, including a study that estimated the protection for children aged 5 to 11 turned negative after 18 or 20 weeks, and an analysis of data from a Centers for Disease Control and Prevention (CDC) testing program that estimated the shielding turned negative around six months.

“As a result, a higher risk among vaccinated individuals might be observed for a limited time period.”

The CDC continues to recommend vaccination for virtually every person aged 6 months or older.