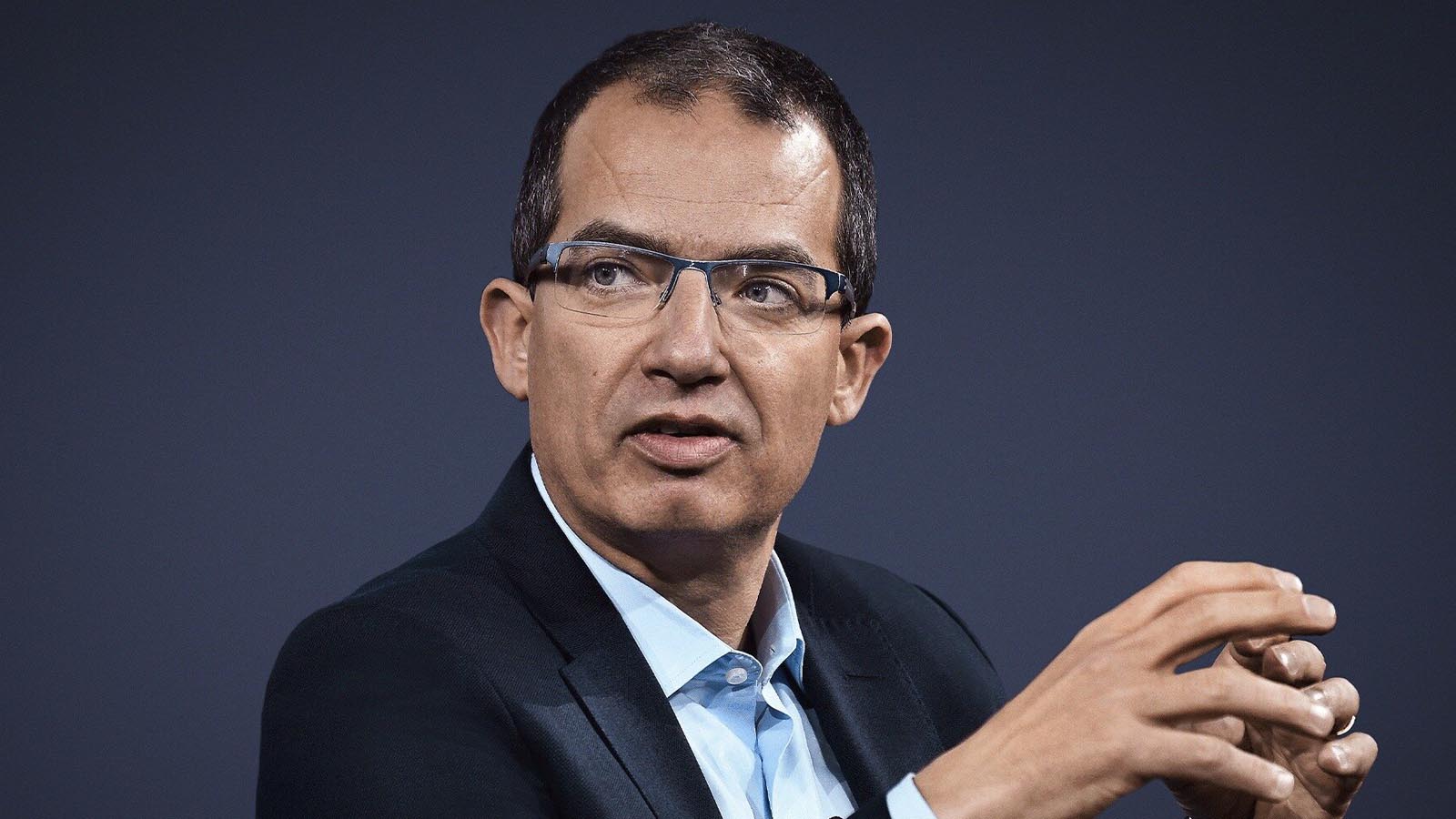 The CEO of Moderna announced his company has a program that involves injecting messenger RNA (mRNA) into people’s hearts following a heart attack.

“We are now in a super exciting program where we inject mRNA in people’s hearts after a heart attack to grow back new blood vessels and re-vascularize the heart,” Stephane Bancel, the CEO, told Sky News in a recent interview.

Bancel did not elaborate on the nature of the program. His company produced one of the world’s most-used mRNA vaccines for COVID-19—as did pharmaceutical giant Pfizer.

When the reporter suggested that there is an “irony” within the COVID-19 pandemic that it allowed companies like Moderna to “develop these other areas because of the revenues that came through the door,” Bancel agreed. “You’re 100 percent right,” he said.

In August, Moderna reported second-quarter 2022 revenue of $4.7 billion, up $300 million from the second quarter of 2021. For the first half of this year, its total revenue stood at $10.8 billion, or a growth from $6.3 billion in the same period last year.

The company attributed the significant spike in its revenue growth to the rise in sales of the company’s COVID-19 vaccine.

Before the U.S. Food and Drug Administration (FDA) handed down emergency use authorizations for the Moderna and Pfizer COVID-19 vaccines in 2020, no mRNA products received full FDA approval within the United States.

“The mRNA-based targeted strategies that we are investigating can stop the progression of inflammation, providing the opportunities of preventing cardiovascular disease events like heart attack, stroke, and heart failure without the unwanted side effects,” one researcher, Baker Institute’s head of molecular imaging and theranostics Xiaowei Wang, said in a statement after the grant.

Wang said that for the three cardiovascular diseases, researchers will create a “unique delivery system using novel nanoparticles” to “trigger the release of the mRNA.”

However, a pre-print study released in August suggested that nanoparticles that are used to transport mRNA in COVID-19 vaccines inhibited and altered the immune response.

At the same time, earlier this week, Florida Surgeon General Joseph Ladapo issued a warning about the use of mRNA COVID-19 vaccines, saying that males between the ages of 18 and 39 should not receive them. He cited a state analysis that discovered an 84 percent increase in the relative incidence of cardiac-related deaths among men in that age group 28 days after they got an mRNA vaccine.