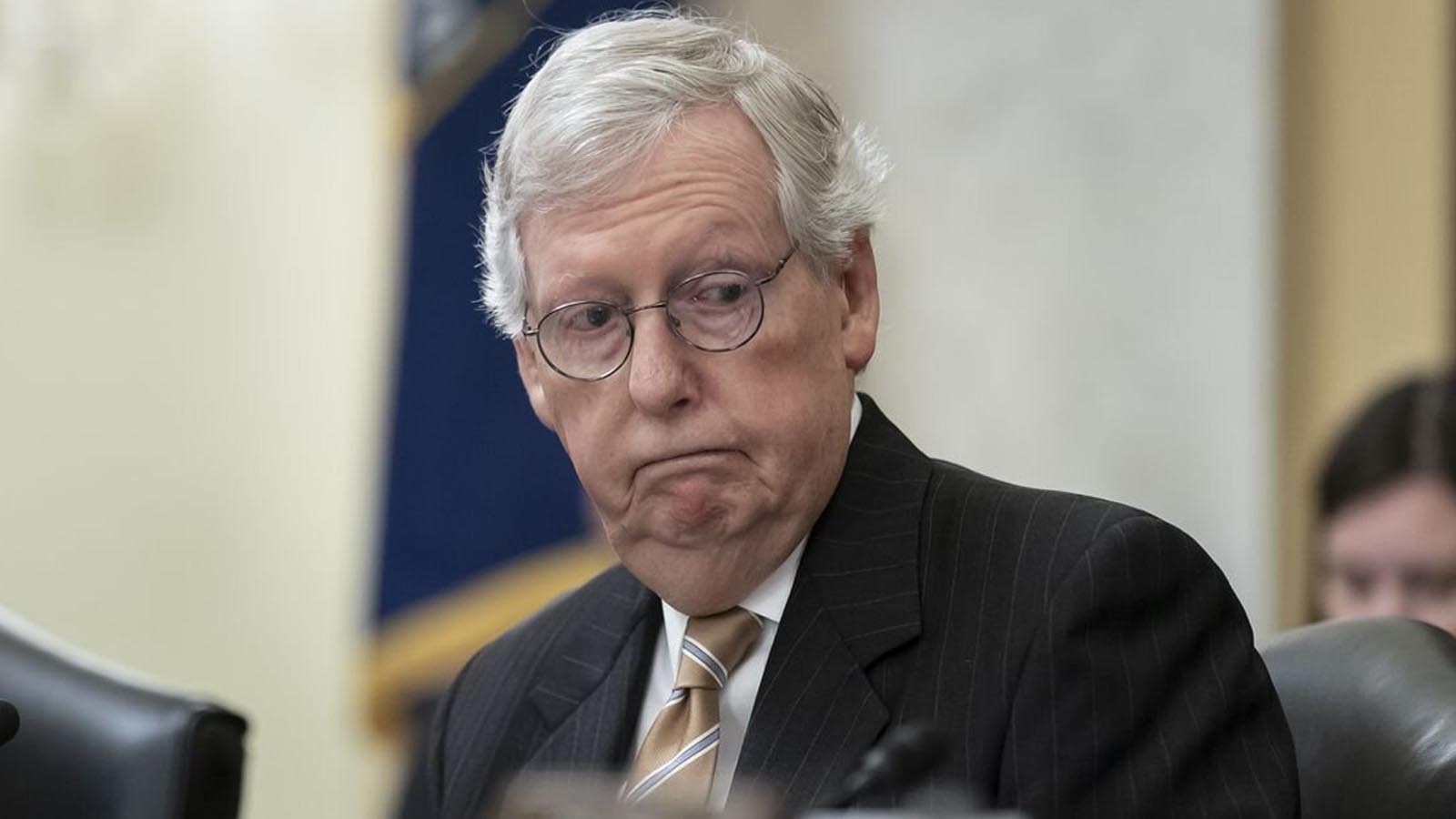 Just 7 percent of voters view McConnell favorably, while 81 percent view him unfavorably. Among the Republican party, only 18 percent of Republicans approve of McConnell. Sixty-one percent disapprove.

Civiqs polling, which dates back to 2018, indicated McConnell has never sunk to a low favorability rating of 7 percent. In February 2021, McConnell’s approval rating was 8 percent, reaching 12 percent in June 2021. Since then, it has gravitated between 8 and 11 percent.

During the last two years of the Trump administration, McConnell enjoyed a much better favorability rating, reaching as high as 31 percent in February and October 2020.

McConnell’s low favorability rating comes as he is seeking reelection Wednesday as the Republican Senate leader after potentially losing one more Senate seat than Republicans controlled before the 2022 election. If Republican Georgia Senate candidate Herschel Walker loses in the Georgia runoff, Democrats will gain a seat.

Some Republicans have opposed holding the election Wednesday, noting the Georgia election is outstanding. Others remain supportive of McConnell because it appears no senator has directly challenged McConnell for leader.

Under McConnell’s Senate leadership, the national debt has soared more than $20 trillion, illegal immigration has continued, real wages for American workers have remained stagnant, Obamacare was enacted in 2010, big banks were bailed out in 2008, and social media companies have silenced individuals without repercussions. Dr. Anthony Fauci remains unaccountable for allegedly twice lying to Congress.