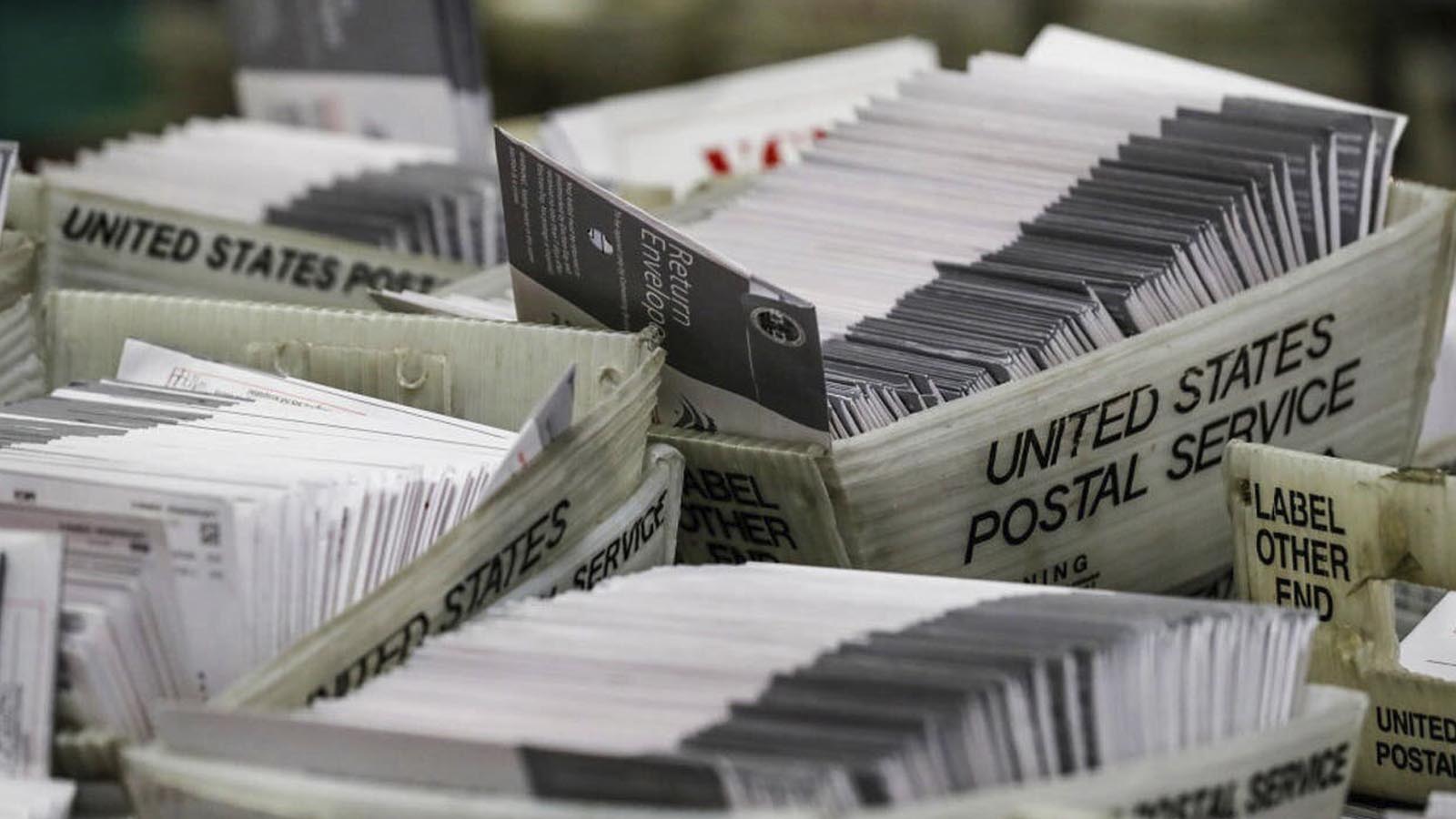 The missing ballots from four voting districts in New Jersey were found on Thursday at the Mercer County Board of Elections, where they had been sitting since Election Day.

Ballots were found from three districts in Princeton and one in Robbinsville, which officials earlier said were lost after being shuttled from the voting place to the election board.

Paper ballots had to be used after a software glitch rendered the Dominion electronic voting machines unusable.

The Robbinsville ballots were counted Thursday and the Princeton ballots on Friday, according to the New Jersey Globe. The missing ballots were predicted to decide several local elections with narrow margins.

The ballots from one of the four districts were recorded as having arrived at the Board of Elections office, while records show the office never received ballots from the remaining three.

A small number of additional ballots were also found inside voting machines that were opened on Thursday after Superior Court Judge William Anklowitz signed an order allowing the machines to be opened.

Mercer County’s superintendent of elections kept his office open on Veterans Day, as well as the weekend, to count ballots.

County Clerk Paula Sollami Covello has asked the Mercer County prosecutor to open an investigation into the incident, according to the report.