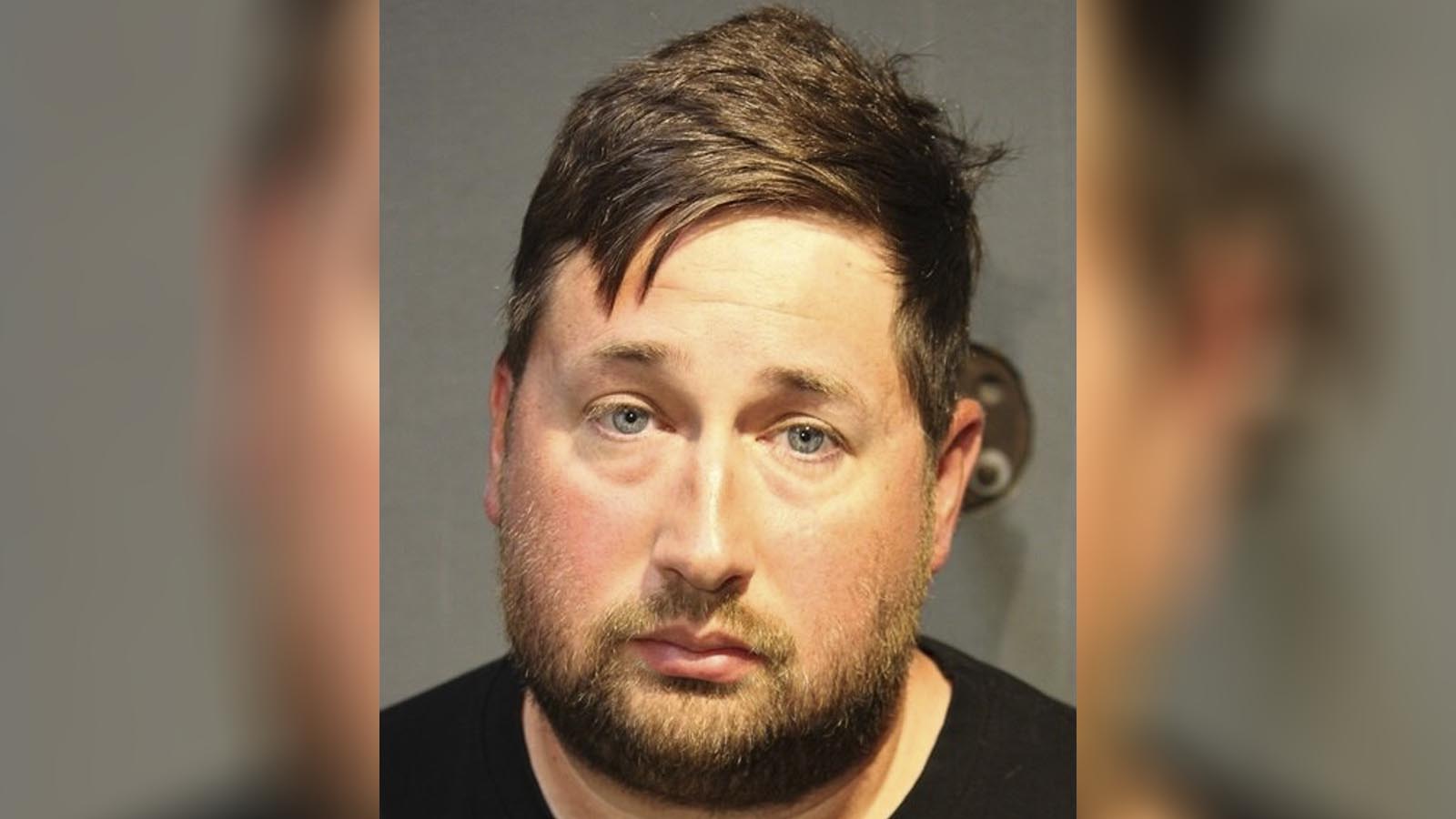 A Nebraska middle school teacher was convicted of a sex crime involving a minor after an FBI sting operation caught him red-handed.

Andrew Heller of Wynot, Nebraska, was arrested back in July and has pleaded guilty to a charge of attempted enticement of a minor.

According to KTIV-TV, the conviction carries a minimum sentence of 10 years in jail and a maximum of life, plus a $250,000 fine.

The conviction was handed down by a federal court in Sioux City, Iowa, on Jan. 13, with Heller being taken into custody by U.S. Marshals until his sentencing.

Heller was snared in an FBI operation meant to lure out “subjects engaged in human trafficking in Sioux City,” KTIV reported.

Authorities placed an advertisement on a popular dating app, posing as an adult offering sexual services for money.

Heller contacted the undercover phone number, and an FBI agent proceeded to pose as a 14-year-old girl. Heller promised $200 and alcohol as payment for sex.

A meeting was arranged, and when Heller arrived he was apprehended and searched. Police found the money, alcohol and contraceptives.

Unfortunately, Heller is not the only example of a teacher engaging in disturbing crimes against children.

Three-quarters of those cases involved the very students the suspects were charged with educating and protecting.

While these numbers are disheartening, to say the least, many are not shocked.

“This isn’t surprising or new, though it is hard to accept,” said Erika Sanzi of Parents Defending Education.

“Since the dawn of time, sexual predators have found a way to embed themselves in child-rich environments, and schools are no exception.

“Smartphones and encrypted apps have increased access to young children and adolescents, and while it is a tiny fraction of educators who engage in this predatory behavior, we must do a much better job protecting children while also respecting due process. It’s an icky topic, but hiding from it can’t be an option,” she said.

Given that Fox’s analysis only included “publicized arrests and cannot count undetected or unreported forms of abuse,” the actual number of predatory educators is likely higher, said Corey DeAngelis, a senior fellow at the American Federation for Children.