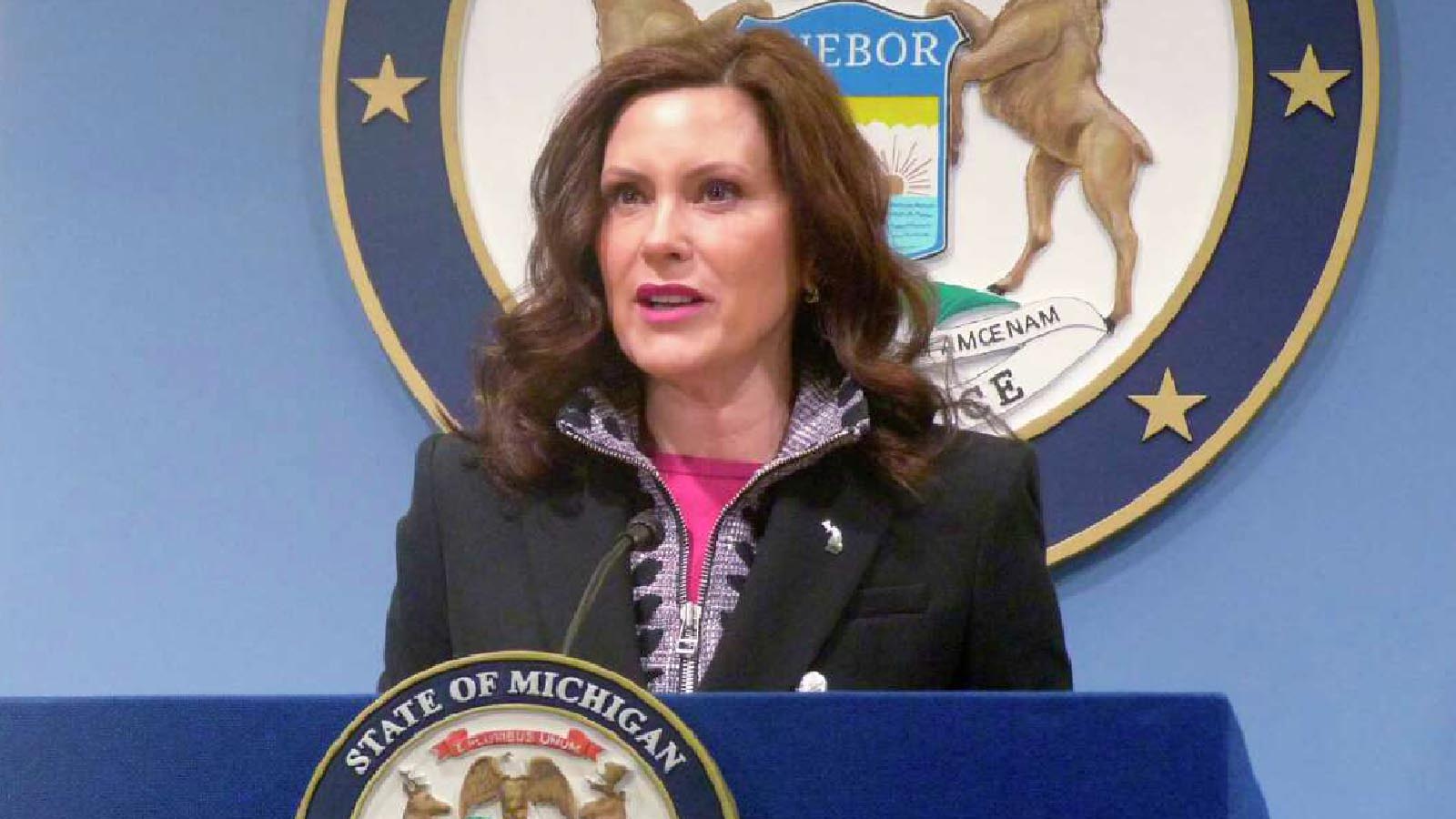 At least two people are dead and more than 40 have been injured in a powerful tornado that ripped through northern Michigan Friday night.

Gov. Gretchen Whitmer declared a state of emergency for Otsego County, where the tornado tore through the city of Gaylord, ripping off roofs and flipping cars, according to CNN.

“We are making available all state resources in cooperation with local response and recovery efforts,” Whitmer said during a Friday night news conference.

On Twitter, the governor also said the state would “do what it takes to rebuild,” and thanked first responders.

“My heart goes out to the families and small businesses impacted by the tornado and severe weather in Gaylord. To the entire Gaylord community—Michigan is with you. We will do what it takes to rebuild,” Whitmer said. “[Michigan State Police] and other first responders are on site to assist residents. We’re grateful to the police officers, firefighters, EMTs, utility workers, and so many others responding on the ground.”

@mspnorthernmi and other first responders are on site to assist residents. We’re grateful to the police officers, firefighters, EMTs, utility workers, and so many others responding on the ground.

Click On Detroit reported that Michigan State Police said the tornado hit a mobile home park first and traveled two to three miles through an area with numerous shops and businesses.

“I would say it was on the ground for about two hours,” Gaylord Mayor Sharrad told the outlet. “It did wipe out a Hobby Lobby, Jimmy Johns, Quick Lube on our west side of town, and then it came into town, and it wiped out a lot of homes.”

The National Weather Service explained that the tornado came during a supercell thunderstorm that moved across the area, bringing the tornado to Gaylord and “baseball-sized hail” to Posen, Michigan.

“It took out an insane amount of buildings and just jeopardized so many lives,” Gaylord city council member Jordan Awrey told CNN. “The town is devastated.”

CNN reported that Michigan gets about 15 tornadoes a year.

Lt. Jim Gorno from the Michigan Department of Natural Resources told CNN that the aftermath was “catastrophic,” adding that the tornado hit “a busy downtown area, and it went right through it.”

More than 6,000 customers in Otsego County are still without power at the time of publication.