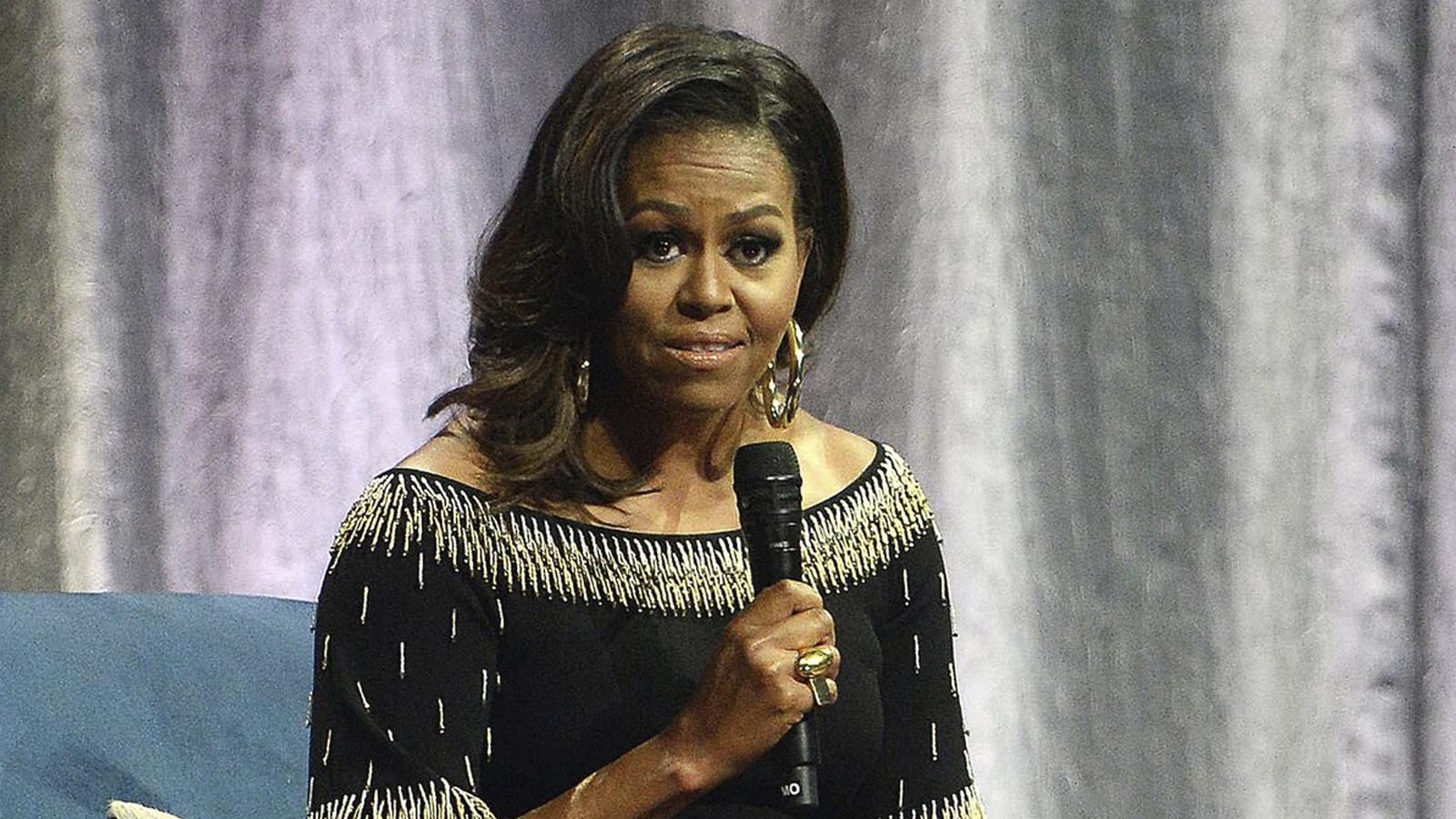 Former first lady Michelle Obama’s Secret Service driver is being charged with criminal harassment and witness intimidation after allegedly using his position to torment a woman he was dating.

Douglas Vines, 53, went “off the handle” after he was refused sex, according to a woman he was dating for two months, said an Oak Bluffs Police Department report cited by CBS News. Vines allegedly threatened to get her deported over her rejection before threatening to release nude photos of her and using his Secret Service position to intimidate her further. The alleged incident occurred within Martha’s Vineyard, where the Obamas have a home.

“We were made aware of the charges against him (an investigative support officer) and the outcome of [last week’s] court proceedings,” Secret Service spokesman Anthony Guglielmi said in a statement. “We have extraordinarily high ethical standards and the allegations are very concerning.”

He added that Vines has had his security clearance revoked, his equipment confiscated, and will be on administrative leave while the investigation is pending.

After the woman refused to have sex with Vines one evening, he texted her saying that she was “messing with the wrong person,” according to a police report. He then allegedly told her that due to his Secret Service position, he could “ping” her phone, was able to gain access to her phone, and was in possession of her DNA. He also sent her naked photos of herself, taken without her knowledge or consent, and threatened to release them if she didn’t change her mind, per the police report.