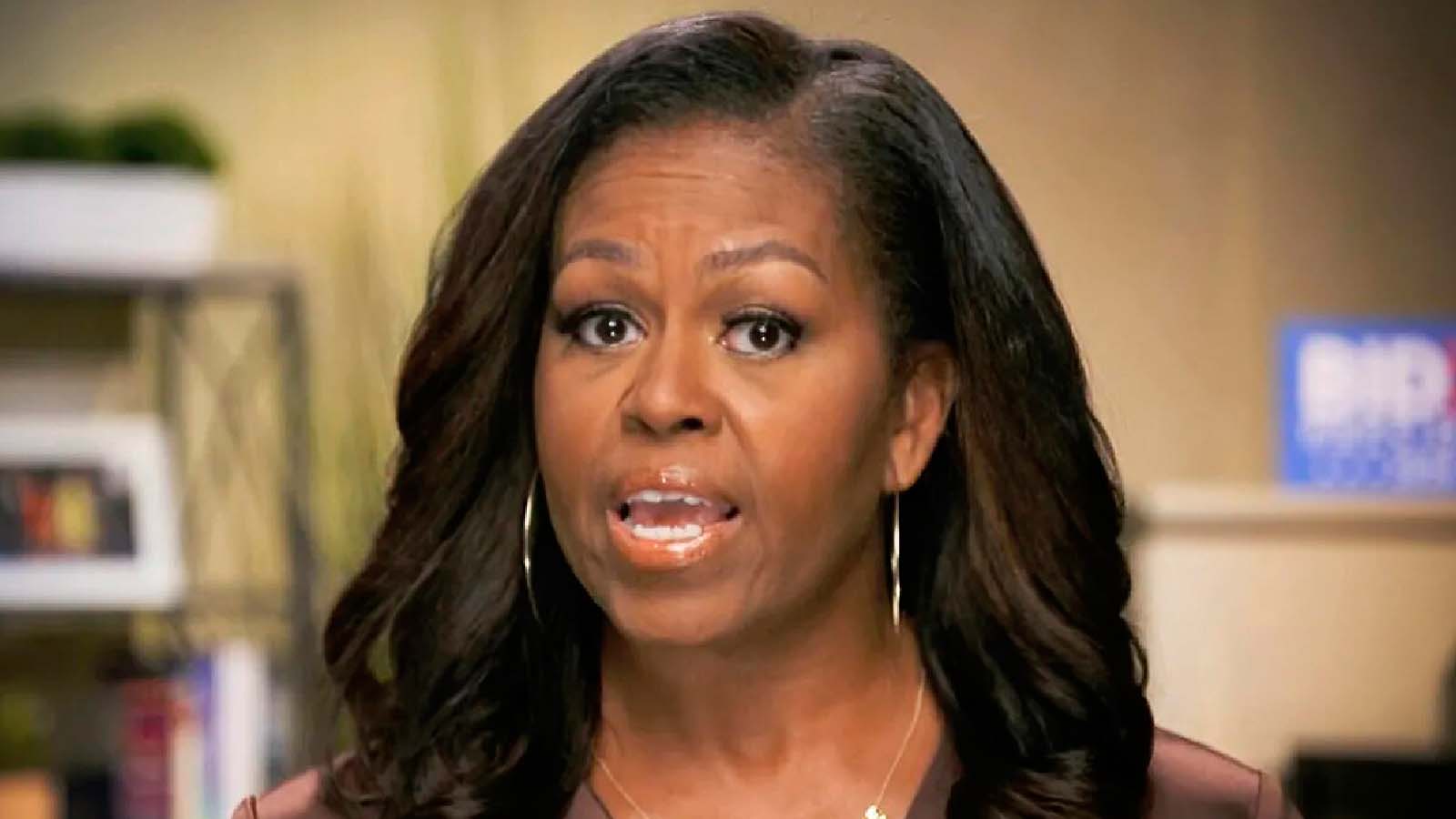 Michelle Obama condemned the decision as ‘horrifying’ and said it will have ‘devastating consequences’ and women across the nation will ‘bear its burden.’

“I am heartbroken for people around this country who just lost the fundamental right to make informed decisions about their own bodies. I am heartbroken that we may now be destined to learn the painful lessons of a time before Roe was made law of the land-a time when women risked losing their lives getting illegal abortions,” 58-year-old Obama wrote in an Instagram post.

“A time when the government denied women control over their reproductive functions, forced them to move forward with pregnancies they didn’t want, and then abandoned them once their babies were born. That is what our mothers and grandmothers and great-grandmothers lived through, and now here we are again,” she added.

She then went on, “So yes, I am heartbroken-for the teenage girl, full of zest and promise, who won’t be able to finish school or live the life she wants because her state controls her reproductive decisions: for the mother of a nonviable pregnancy who is now forced to bring that pregnancy to term; for the parents watching their child’s future evaporate before their very eyes; for the health care workers who can no longer help them without risking jail time.”

Obama claimed that when we don’t understand what happened in our history, we are doomed to make the same mistakes again.

“The more we allow pessimism to push us further into helplessness, the less we will be empowered to help create the kind of country we want to live in,” she continued.

She then warned the Americans, saying, “This horrifying decision will have devastating consequences, and it must be a wake-up call, especially to the young people who will bear its burden. I know this is not the future you chose for your generation -but if you give up now, you will inherit a country that does not resemble you or any of the values you believe in.”

Obama then urged the American people to vent out their ‘frustrations and anger into action’ by joining other activists.

“If you’re like me and you want to get started right now, I encourage you to channel your frustration and anger into action by getting involved. Organizations like Planned Parenthood and The United State of Women, among many others, have resources you can look to if you want to help others or if you need help yourself,” she said.

Obama called on his shock troops to “act” and join Planned Parenthood and other pro-abortion troops on the front lines.

Across the country, states have already passed bills restricting choice. If you're looking for ways to respond, @PPFA, @USOWomen, and many other groups have been sounding the alarm on this issue for years—and will continue to be on the front lines of this fight. pic.twitter.com/PpXBEcbL2S