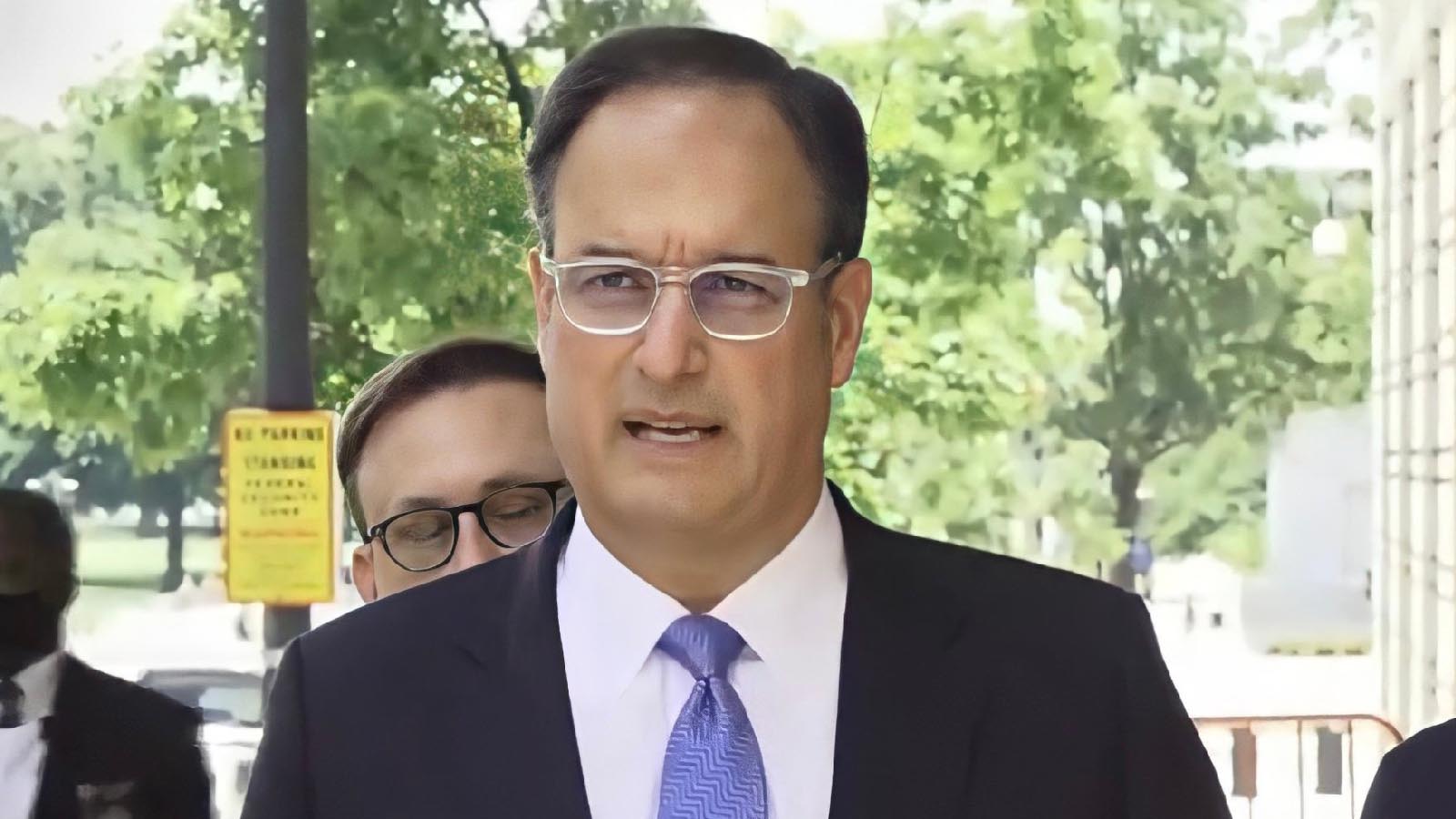 This was despite overwhelming proof that Sussmann Sussmann falsely told James Baker he wasn’t doing work “for any client” when he asked for a meeting with the FBI where he presented bogus evidence the Trump Tower was secretly communicating with Kremlin-tied Alfa Bank.

Michael Sussmann, “I told the truth to the FBI and the jury clearly recognized that in their unanimous verdict today. I’m grateful to the members of the jury, for their careful and thoughtful service. Despite being falsely accused I’m glad that justice ultimately prevailed in my case. As you can imagine, this has been a difficult year for my family and me. But right now we’re just so grateful for the love and support from so many during this ordeal. And I’m looking forward to getting back to the work I love.”