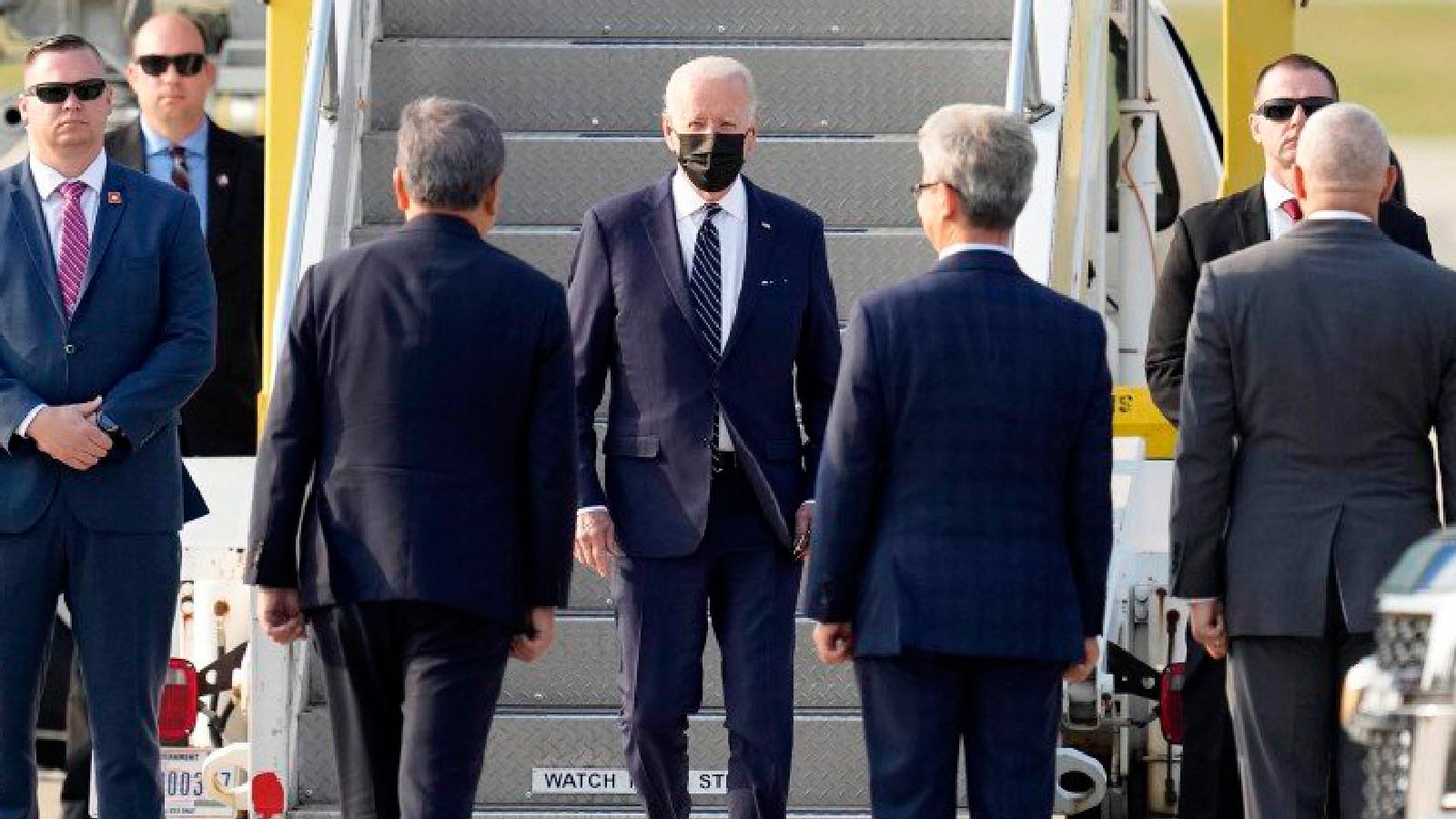 A member of Joe Biden’s Secret Service team was arrested in Seoul, South Korea Thursday night for a drunken assault.

Two US Secret Service members were involved in the altercation and sent home ahead of Biden’s visit to the region.

“The Secret Service is aware of an off-duty incident involving two employees which may constitute potential policy violations. The individuals will be immediately returned back to their post of duty and placed on administrative leave,” Secret Service spox Anthony Guglielmi said. “There was no impact to the upcoming trip. We have very strict protocols and policies for all employees and we hold ourselves to the highest professional standards. Given this is an active administrative personnel matter, we are not in a position to comment further.”

Two U.S. Secret Service employees in South Korea to prepare for President Joe Biden’s visit have been sent home after being involved in a confrontation with locals that led to a police investigation.

An agent and an armed physical security specialist were involved in the alcohol-fueled incident that included a heated argument with a taxi driver and led to local law enforcement filing a police report, according to a person familiar with the matter who was not authorized to comment publicly. Other witnesses also lodged complaints about the federal law enforcement officers’ behavior,

One of the employees was investigated by local police, but no charges were filed. The Secret Service is conducting its own investigation.

Two U.S. Secret Service employees in South Korea to prepare for President Biden’s visit were sent home after being involved in a confrontation. An agent and an armed physical security specialist were involved in an alcohol-fueled incident, a source said. https://t.co/qxiXELUpp2