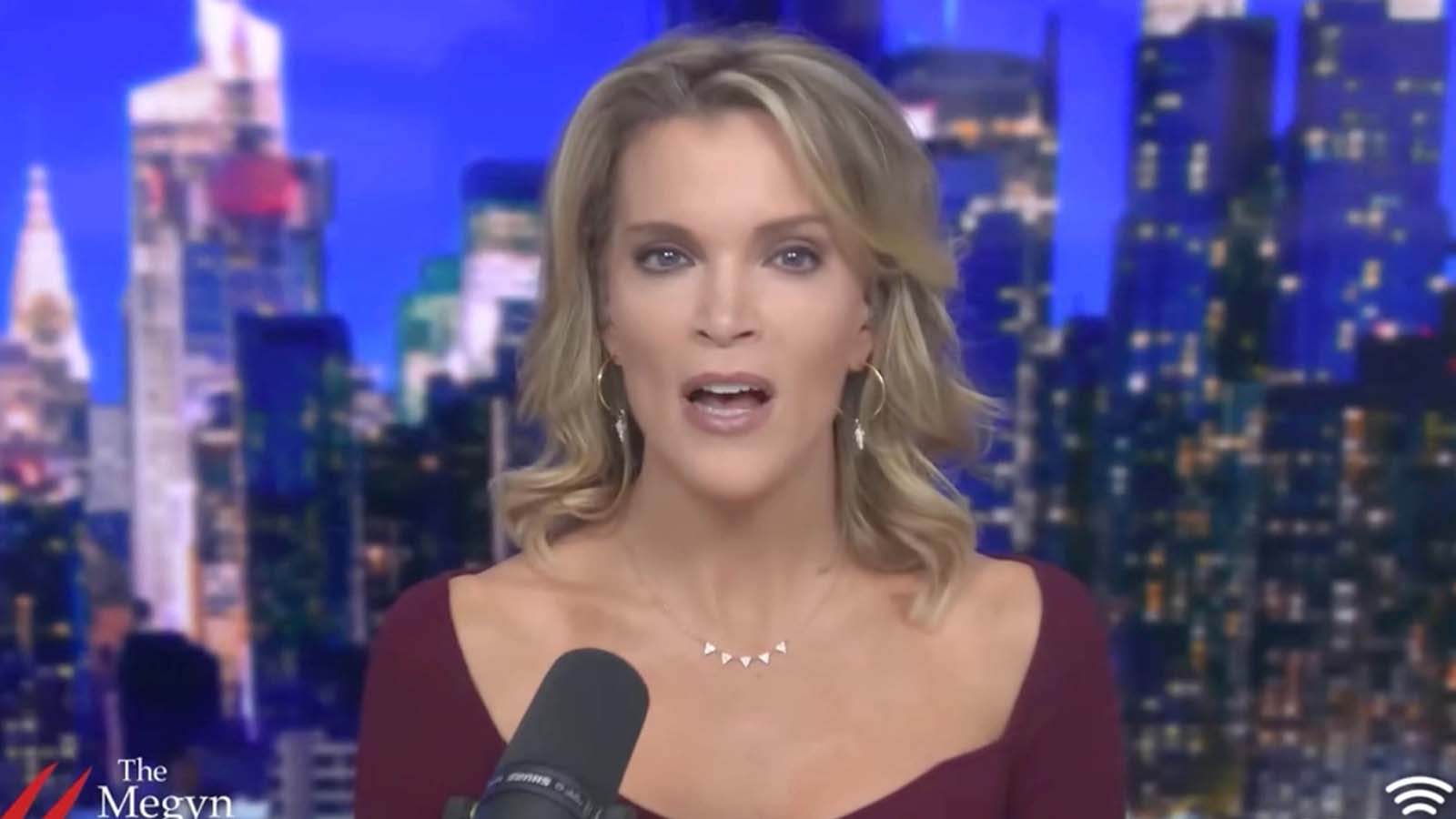 Megyn Kelly did not hold back in her criticisms against now-former MSNBC Tiffany Cross after news broke on Friday her contract was not renewed and she had been abruptly let go by the network.

According to Variety, Cross was fired from the network because “executives at the network growing concerned about the anchor’s willingness to address statements made by cable-news hosts on other networks and indulging in commentary executives felt did not meet the standards of MSNBC or NBC News.”

Cross frequently sparred with Fox News host Tucker Carlson, who would often call her out for racially charged statements against white Americans.

Calling her the “most racist person in all of television on “The Megyn Kelly Show,” Kelly said she had recently called Cross a “dumba**” over the handling of Miami Dolphins Tua Tagovailoa suffering an injury and saying it was racism for putting him in the game before he had fully recovered when race was not a factor in the incident.

Guest Dana Loesch said she had to remember who Cross was because her show was just basically a racist YouTube comment section.

Cross’ firing did cause a lot of outrage among progressives, who saw her as speaking truth to power to the racial dynamics within the United States.

To make this move a few days before the critical mid-terms is just unacceptable. There is a larger issue of strong Black pundits, especially women, lacking the internal support to thrive.