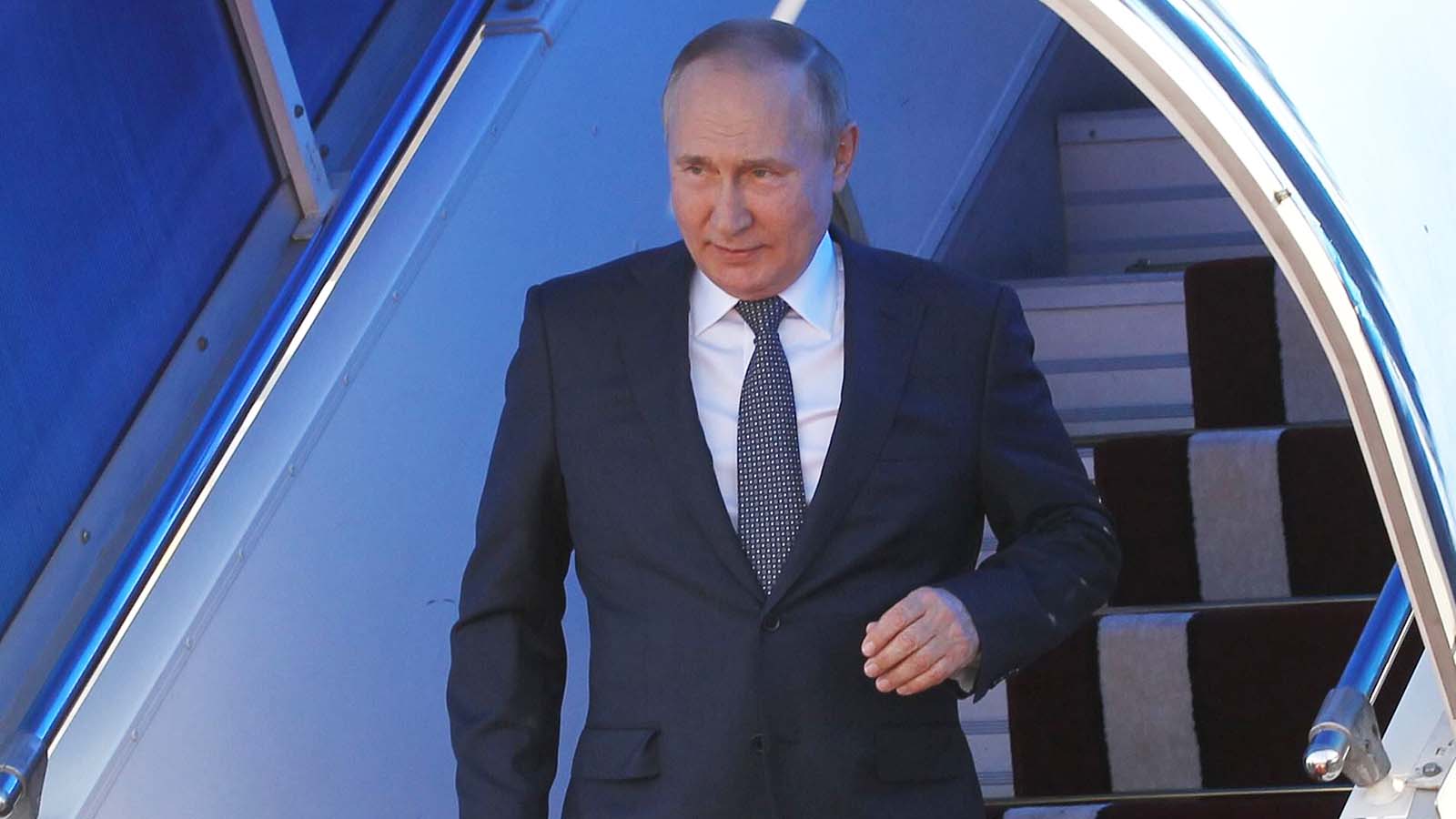 Russian President Vladimir Putin suffered a devastating health problem at 1 a.m. Saturday, according to a Telegram social media channel that claims to keep track of the leader’s health.

The infamous Russian leader had medical personnel rushing to his bedside.

“Putin on the night of Friday July 22 to Saturday July 23 needed urgent medical care,” the General SVR Channel said, according to the Daily Mail report.

“At about 1 a.m., the medical workers on duty at [his] residence were summoned to the president. Putin complained of severe nausea.”

“Twenty minutes later, an additional team of doctors with the president’s attending physicians was called.”

“It is known that doctors provided assistance and were near Putin for three hours, and after the president’s condition improved, they left his chambers.”

“The Americans, the CIA particularly, have information on the real state of health of the Russian president. They definitely know that he has serious troubles, including mental ones,” Solovey said, according to the Daily Mail.

But other speculations about Putin’s health contrast with Solovey’s.

According to the BBC, William Burns, the director of the CIA, said last weekend that Putin is healthy — “too healthy,” in fact — and claimed there is no intelligence that the Russian leader’s health is in bad shape.

The Kremlin also weighed in on the rumors, according to the BBC.

“In recent months, Ukrainian, American and British so-called information ‘specialists’ have thrown around various fakes about the health of the president. But it is nothing but fakes,” Putin’s spokesman, Dmitry Peskov, said on Thursday.