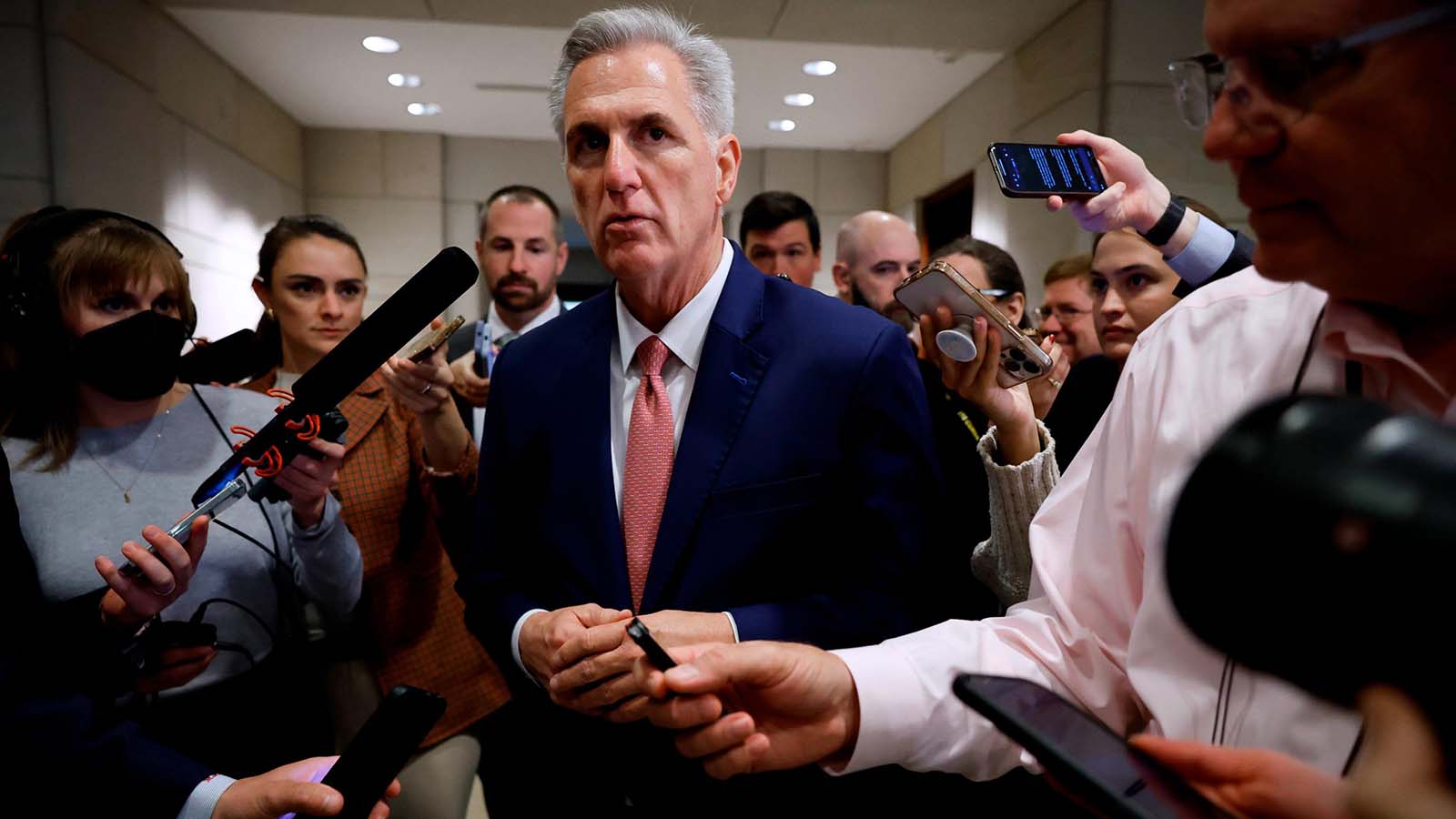 House Republican Leader Kevin McCarthy is warning three prominent Democrats that their jobs are on the line should he become speaker of the House.

Saying that his speakership will become politically volatile, McCarthy is going to Rep. Ilhan Omar (D-Minn), Rep. Adam Schiff (D-Calif), and Rep. Eric Swalwell (D-Calif) off of their congressional committees once Republicans take back the House.

And he is poised to keep his promise.

McCarthy said that Schiff’s promotion of the Steele dossier and Omar’s antisemitic comments have put them on the chopping block.

“You have Adam Schiff, who lied to the American public time and again – we will not allow him to be on the Intel Committee either,” McCarthy said, adding “look at Congresswoman Omar, her antisemitic comments that have gone forward. We’re not going to allow her to be on Foreign Affairs.”

And for Swalwell, the Republican said that his association with a Chinese spy is what dealt him a blow.

McCarthy is likely to become House speaker next year, however, some Republicans have opposed the idea.

Rep. Andy Biggs (R-AZ) and Rep. Matt Gaetz (R-Fla) argued that McCarthy should not win a majority of the vote for speaker, saying that he could end up as Democrat’s political hostage.