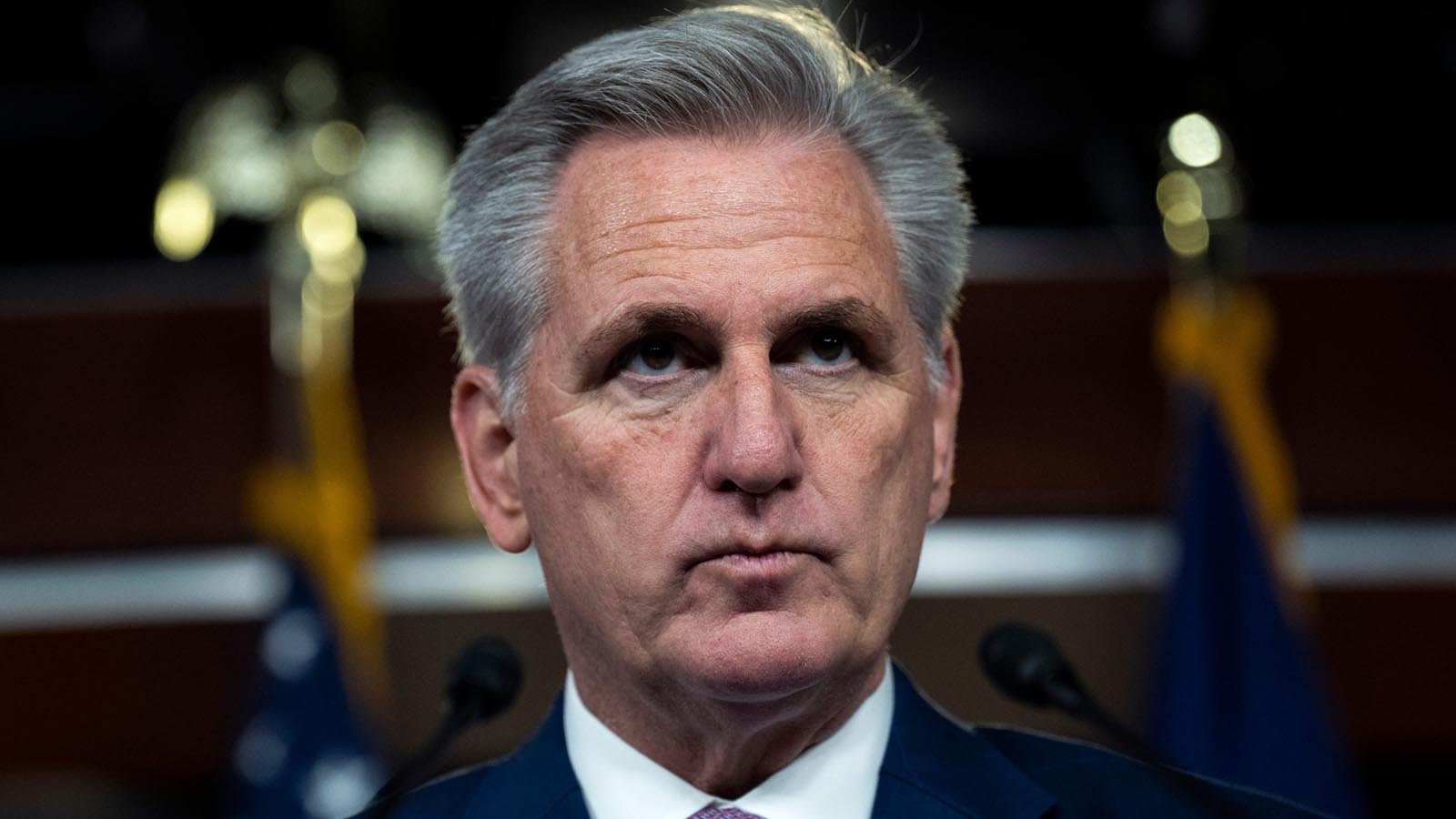 House Minority Leader Kevin McCarthy appeared to accidentally release the Republican Party’s Commitment to America plan before quickly removing it from his website.

A blog post from House Speaker Nancy Pelosi’s office shows screenshots from the site, revealing that the plan was briefly viewable by the public, though it has since been password protected. A URL included in one screenshot revealed that the materials were posted on on McCarthy’s official website.

Several of the screenshots which Pelosi’s office highlighted include typical pro-life phrases such as promises to “defend the unborn,” “fight for life,” and “protect the lives of unborn children.” The post highlighted the GOP’s “extreme agenda.”

“Their extreme agenda also pledges to make it harder for Americans to vote, purge eligible voters from the rolls, give extreme MAGA state legislatures absolute power to change the rules of elections at whim, and help insert extreme MAGA allies to disrupt polling places and vote-counting, in order to help MAGA politicians invent a basis to overturn the results of elections they don’t like,” Pelosi’s office asserted.