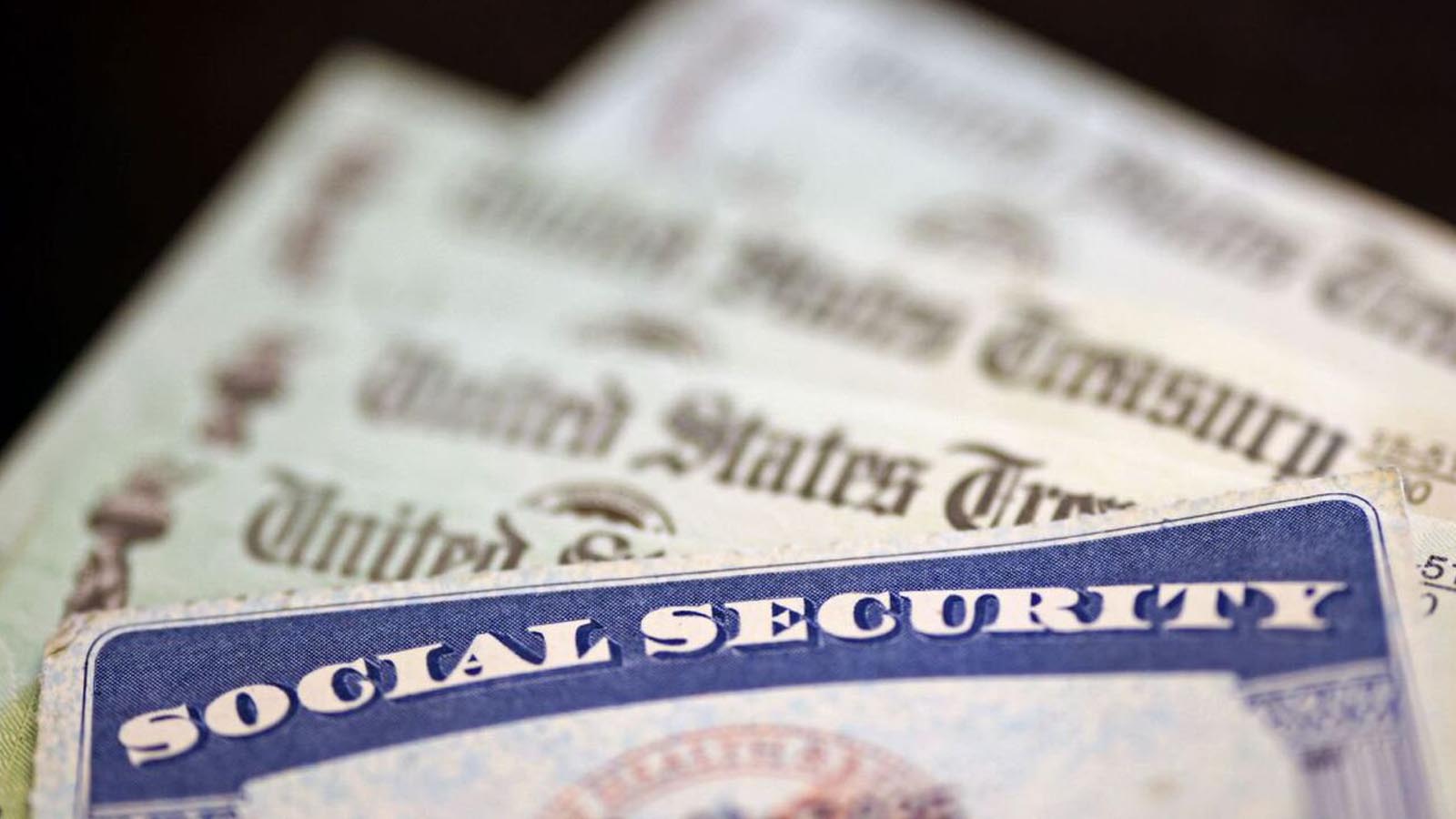 Social Security retirement payments of up to $4,194 will be sent to qualifying recipients in four days.

The average recipient receives $1,673 per month from Social Security, but those who refrain from retiring until age 70 could be eligible to receive the maximum benefit of $4,194. Payments are slated to be sent out on Oct. 19 for people with birthdays between the 11th and 20th of any month.

The acting commissioner of the Social Security Administration said the program would get its highest cost of living adjustment in 40 years, with an 8.7% increase. The last time the SSA gave a higher increase was in 1981, when it was 11.2%.

“Medicare premiums are going down, and Social Security benefits are going up in 2023, which will give seniors more peace of mind and breathing room,” acting Commissioner Kilolo Kijakazi said. “This year’s substantial Social Security cost-of-living adjustment is the first time in over a decade that Medicare premiums are not rising and shows that we can provide more support to older Americans who count on the benefits they have earned.”

As a result of the change, retirees will see their benefits boosted by $140 to an average of $1,813 a month starting in January. Some 70 million recipients are enrolled in Social Security.

To apply for or adjust current benefits, people can use the SSA’s online retirement application.