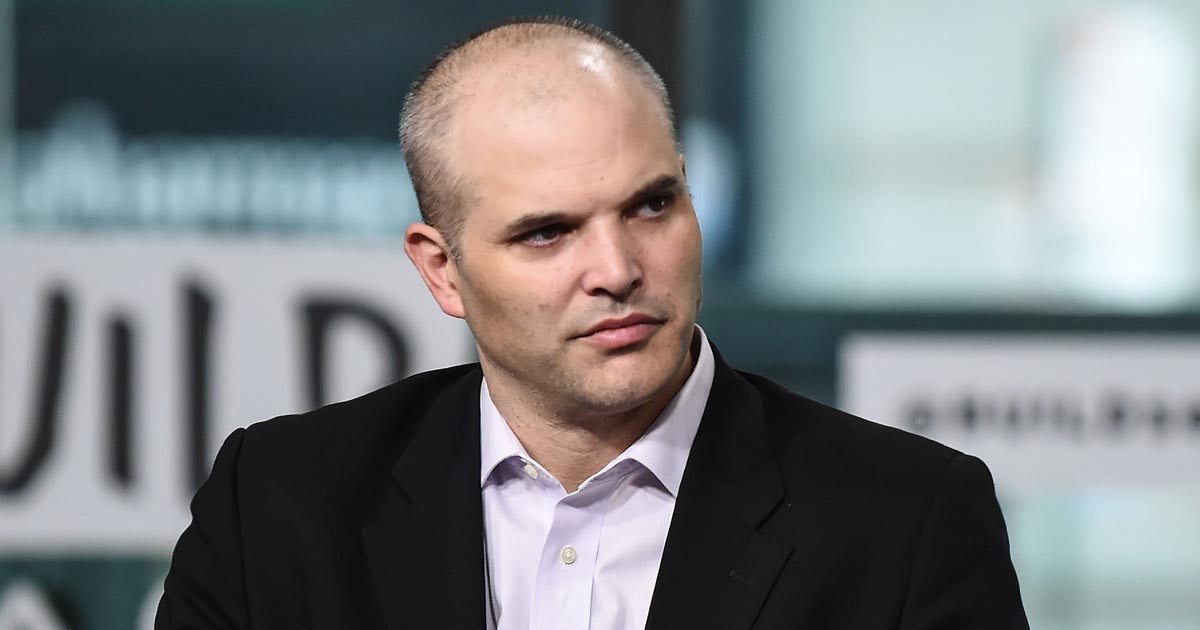 Emails show how the lawmakers crafted and pushed a narrative claiming Russian bots were responsible for bolstering claims in the report by Nunes, who at the time was chairman of the House Intelligence Committee.

The lawmakers pushed the narrative, despite Twitter telling them the Kremlin had no involvement in the issue.

1.THREAD: Twitter Files #14
THE RUSSIAGATE LIES
One: The Fake Tale of Russian Bots and the #ReleaseTheMemo Hashtag

https://t.co/0PUOm212iv a crucial moment in a years-long furor, Democrats denounced a report about flaws in the Trump-Russia investigation, saying it was boosted by Russian “bots” and “trolls.”

3.Twitter officials were aghast, finding no evidence of Russian influence:

“We are feeding congressional trolls.”
“Not any…significant activity connected to Russia.”
“Putting the cart before the horse assuming this is propaganda/bots.” pic.twitter.com/r8O21QacME

4.Twitter warned politicians and media the not only lacked evidence, but had evidence the accounts weren’t Russian – and were roundly ignored.

Taibbi’s Twitter thread, which included over 30 separate posts in total, also went on to state “Twitter warned politicians and media the not only lacked evidence, but had evidence the accounts weren’t Russian – and were roundly ignored.”

Despite the fact that Nunes’ “assertions would virtually all be verified in a report by Justice Department Inspector General Michael Horowitz in December 2019,” the national media moved to discredit it with a coordinated effort of negative headlines, Taibbi also tweeted.

The politicians cited as having been involved in pushing the false narrative are Democrat Sens. Richard Blumenthal, of Connecticut, Dianne Feinstein, of California and Rep. Adam Schiff, also from California.

Blumenthal, for his part, published “a letter saying, “We find it reprehensible that Russian agents have so eagerly manipulated innocent Americans.”

Despite different approaches, all three lawmakers cited the same source when making overtures about Russian interference – which was “the Hamilton 68 dashboard created by former FBI counterintelligence official Clint Watts, under the auspices of the Alliance for Securing Democracy (ASD),” according to Taibbi.

Taibbi also wrote that Twitter “investigated” and ‘found that engagement [for the memo] as overwhelmingly organic, and driven by VITs’ – Very Important Tweeters, including Wikileaks and congressman Steve King.”

One executive at Twitter went so far as to begin bargaining so Blumenthal would back off, suggesting the company promise him something later in return.

“It seems like there are other wins we could offer him,” the message reads.

Twitter executives then expressed frustration with the time, money and resources spent following up on the lawmakers’ claims, saying “We can’t do a user notice each time this happens.” The Twitter employees also referred to the situation as “feeding congressional trolls” and made humorous comments about their behavior.

Nunes told Taibbi: “Schiff and the Democrats falsely claimed Russians were behind the Release the Memo hashtag, all my investigative work … . By spreading the Russia collusion hoax, they instigated one of the greatest outbreaks of mass delusion in U.S. history.”