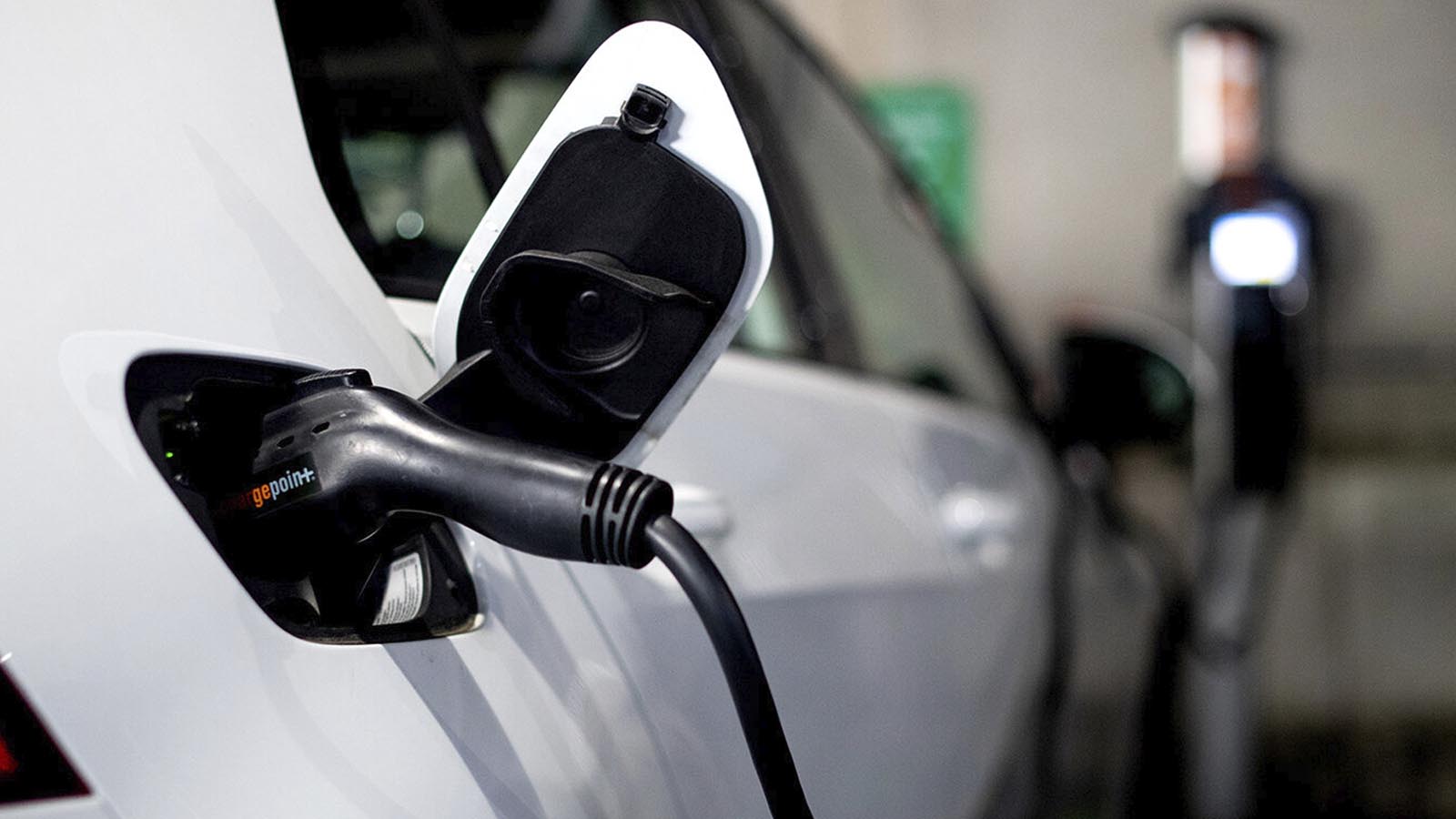 Negotiators from the European Union reached a deal that would effectively ban sales of gas-powered cars beginning in 2035.

The deal was reached on Thursday by negotiators from EU member countries, European Parliament, and the European commission.

By 2035, the new law states that carmakers must cut their CO2 emissions by 100%, rendering it impossible to sell cars that are gas-powered.

Jan Huitema, a lead negotiator for the European Parliament, said that the deal is “good news.”

“This deal is good news for car drivers… new zero-emission cars will become cheaper, making them more affordable and more accessible to everyone,” Huitema said.

Additionally, by 2030, carmakers must achieve a 55% cut in CO2 emissions from 2021 levels. The automobile industry was previously operating off of a target of a 37.5% cut in emissions by 2030.

The European Union will also draft a proposal dictating how cars running on “CO2 neutral fuels” can be on the market past the 2035 100% cut in CO2 emissions deadline.