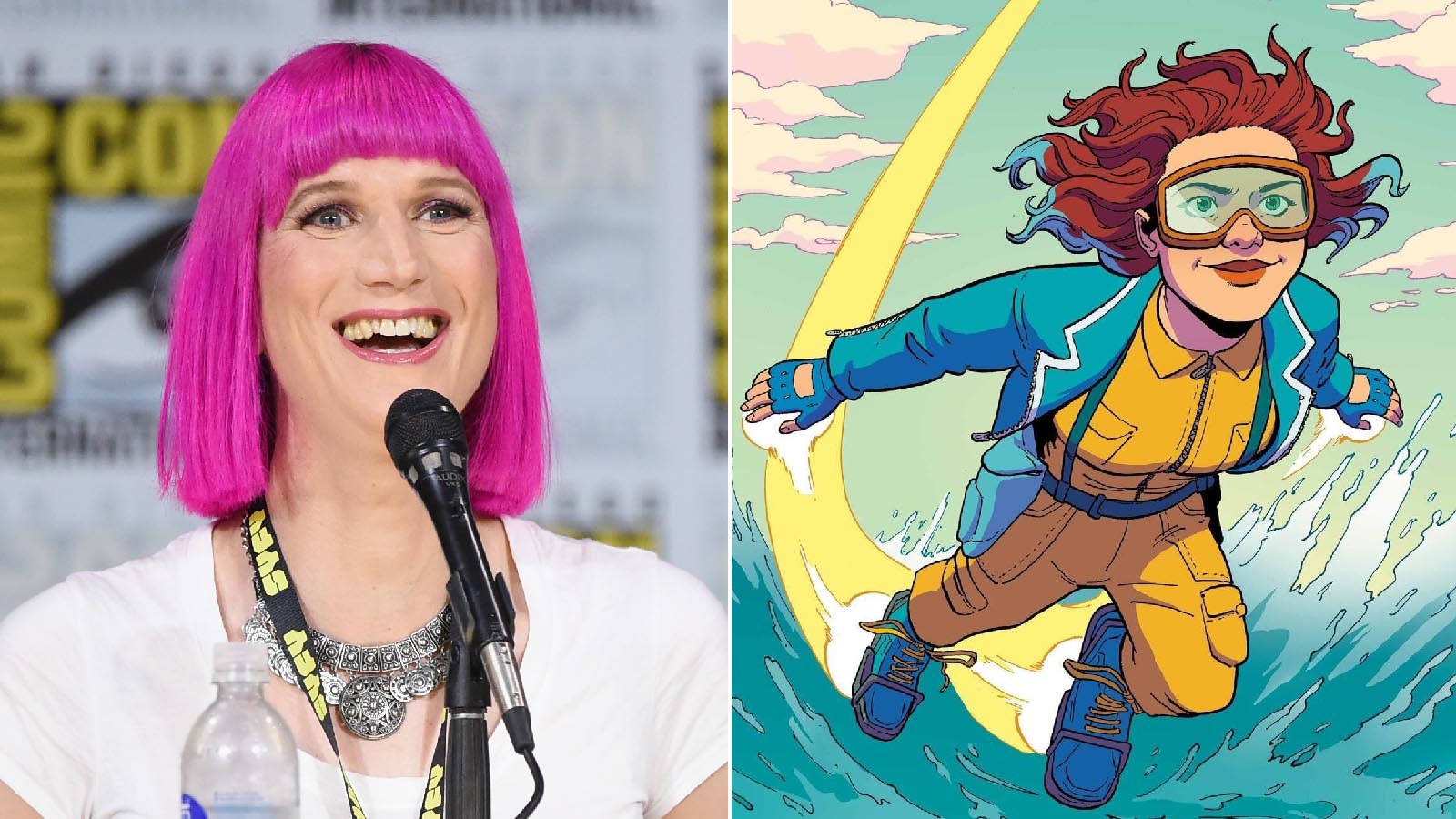 “Morgan was there for Shela (Escapade!) when she was first transitioning, and the two of them kind of supported each other through their transitions when they were kids,” Anders says of the new mutant heroes.

“It was really important to me to have a whole community of trans mutants in this comic – not just Shela and Morgan, but others,” Anders said. “I think that Shela has experienced some rejection because of her transness, but she’s also found an amazing community that supports her and lifts her up, and this has changed how she thinks about being a hero for sure. ”

They are just the latest LGBTQ+ additions for Marvel. It was about a year ago when the studio rolled out gay Captain America, an LBGTQ activist.

Marvel now has a bisexual Superman and Marvel Studios’ Doctor Strange in the Multiverse of Madness (currently the number one movie in the world) features a 14-year-old lesbian Latina heroine named “America Chavez.”

As Breitbart’s David Ng notes, Disney “has provoked a war with Florida over the state’s Parental Rights in Education law, which Disney preposterously claims will jeopardize the ‘safety’ of its LGBTQ employees,” while the company “continues to do business in countries that criminalize homosexuality.”