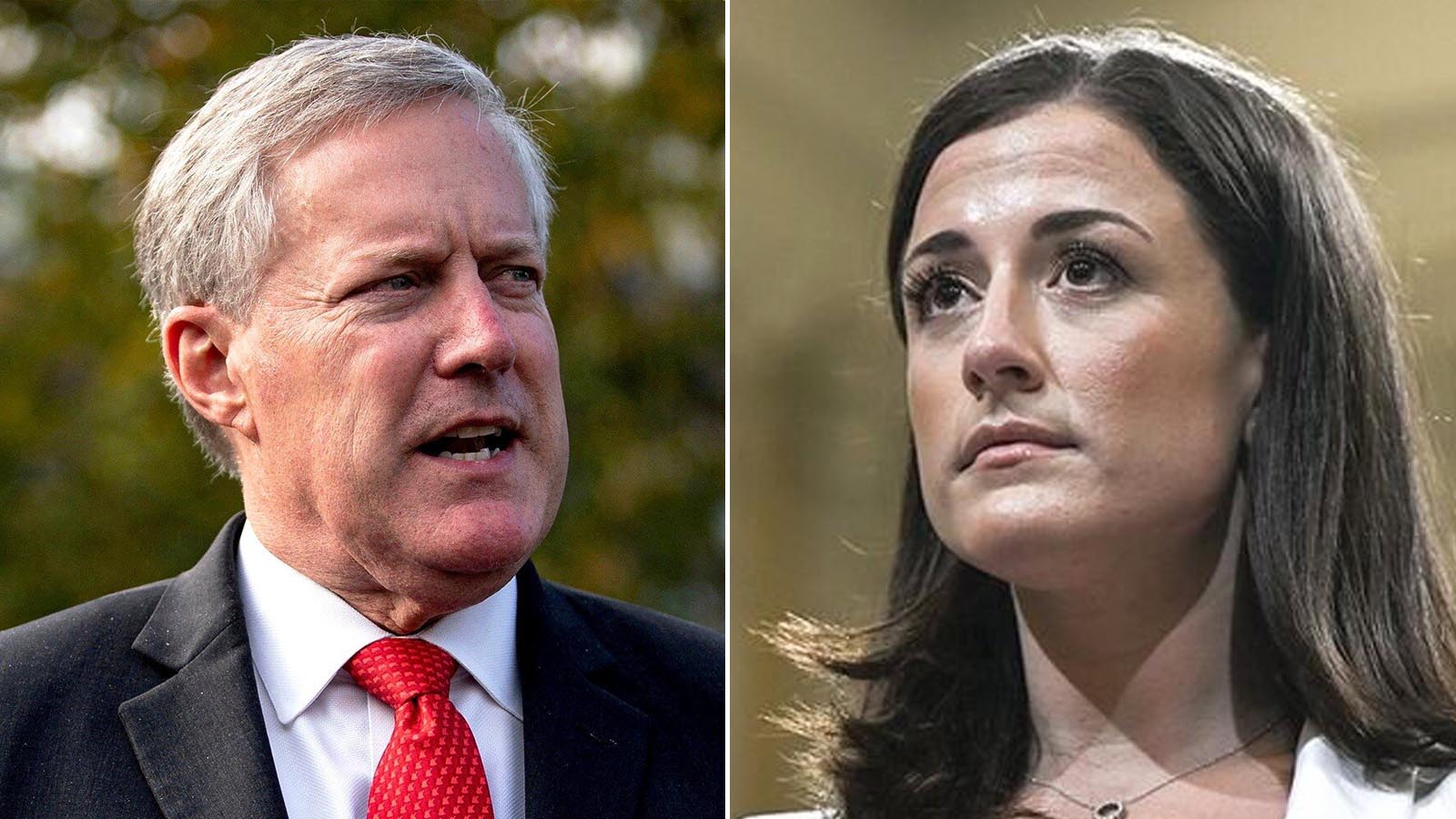 Well, there it is, folks. We were all waiting for another narrative to be blown up concerning the select committee on January 6, and here it is. Former White House Chief of Staff Mark Meadows is refuting that he requested a pardon from Donald Trump over the January 6 riot.

This allegation was lobbed by his supposedly former top aide Cassidy Hutchinson who appears to have regurgitated a string of tall tales and pure myths during her testimony on the Hill yesterday.

She claimed that there were hordes of armed rioters that day. They had body armor and AR-15s. It’s pure hearsay. Where’s the photographic evidence? We would have seen it by now. We haven’t seen it because it doesn’t exist.

Then, came her total lie that Donald Trump assaulted a Secret Service agent and attempted to hijack “the Beast” to get to the US Capitol. That’s been refuted by the agents who were there. They both have come forward to deny this ever happened and said they would do so under oath.

Now, Hutchinson’s claim that her ex-boss wanted a pardon has been refuted. There are more bullet holes in this supposed “bombshell” testimony than the corpses of Bonnie and Clyde. To pour more salt into the wound, no one is watching this charade. We have to–but believe me, folks, you’re not missing much. I think she knows a nice media contract and book deal await here with this betrayal. She was supposed to work for Trump at Mar-a-Lago. Obviously, things went sideways and now here we are.

Fox has confirmed Mark Meadows is refuting a claim made yesterday by his former aide Cassidy Hutchinson that he sought a presidential pardon from former President Trump.

More pushback on Hutchinson testimony, this time from a Meadows spox telling @nbcnews: "Meadows never sought a pardon and never planned to.” From my convos, as of now, there seems no change in their posture re: testifying w/ the cmte and privilege claims.

This circus will continue. It will not impact the 2022 midterms. It will not save Democrats. It will probably be the last thing Rep. Liz Cheney (R-WY) does as she’s poised to lose her primary. Is it August yet?

It’s just become comical how quickly these anti-Trump narratives are shredded. How long did this one last? A day.

The corrupt J6 committee’s new SURPRISE WITNESS was so appalled by Trump and J6 that she…was planning to go work for Trump at his FL residence eight days *after* January 6 (article was published on January 14, 2021).