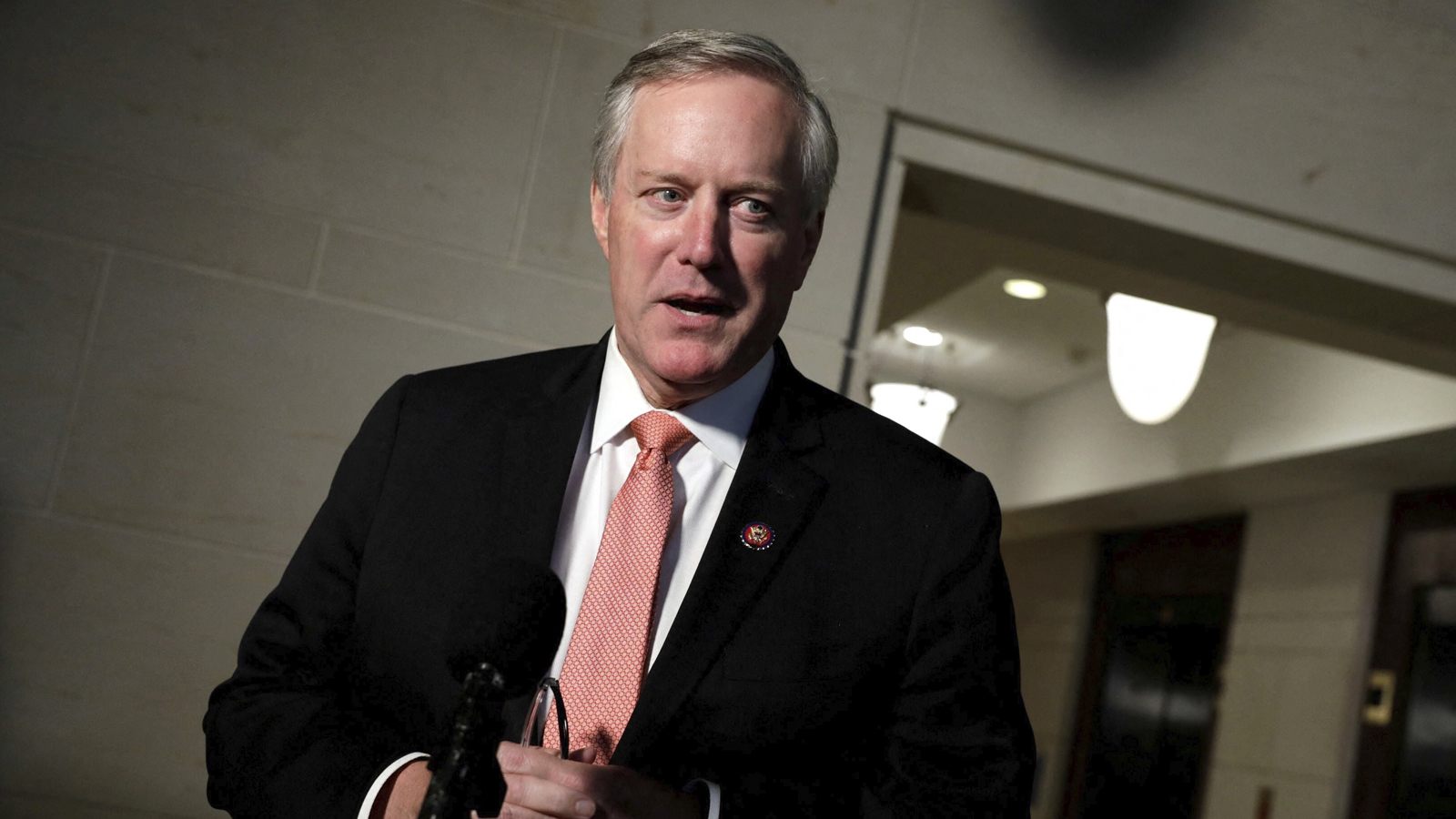 His wife, Debra Meadows will also not face any charges.

This comes eight months after an investigation was launched after Meadows was accused of being registered to vote in several different states.

Meadows and his wife had registered to vote at a residence in Scaly Mountain, North Carolina without first changing the previous address on their driver’s license from Saphire, North Carolina.

During the 2020 election, Meadows voted with an absentee ballot since he was working in Washington, D.C. with Trump.

However, he failed to register to vote in Virginia while remaining eligible to vote in North Carolina because he was a public servant, and Trump won the battleground state by just one percentage point.

“While a person in Mr. Meadows’s position and with his background should be more familiar with the rules and requirements of residence and voting in North Carolina, the law does not distinguish between him and the average citizen when it comes to making a residency determination. Likewise, we cannot consider any other bad acts that Mr. Meadows may have committed in other jurisdictions regarding other matters, as they do not bear on the facts of this case,” documents from the case read.

Attorney General Josh Stein told the Associated Press that based on the findings of a voter fraud investigation, there was not sufficient evidence to warrant prosecution against Meadows and his wife.

In a memo to Stein, documents show that the couple rented the Scaly Mountain property for a year. Cellphone records prove that Meadow’s wife was in and around the area in October 2020.

Meadows qualified for a residency exception due to a state law, which says that a person can register at a “permanent place of abode” at least 30 days before an election because he was in public service in D.C.

The attorney general’s office decided not to press charges because of the couple’s situation and the fact that “prosecution of this matter could have a chilling effect on both public service and on voting.”