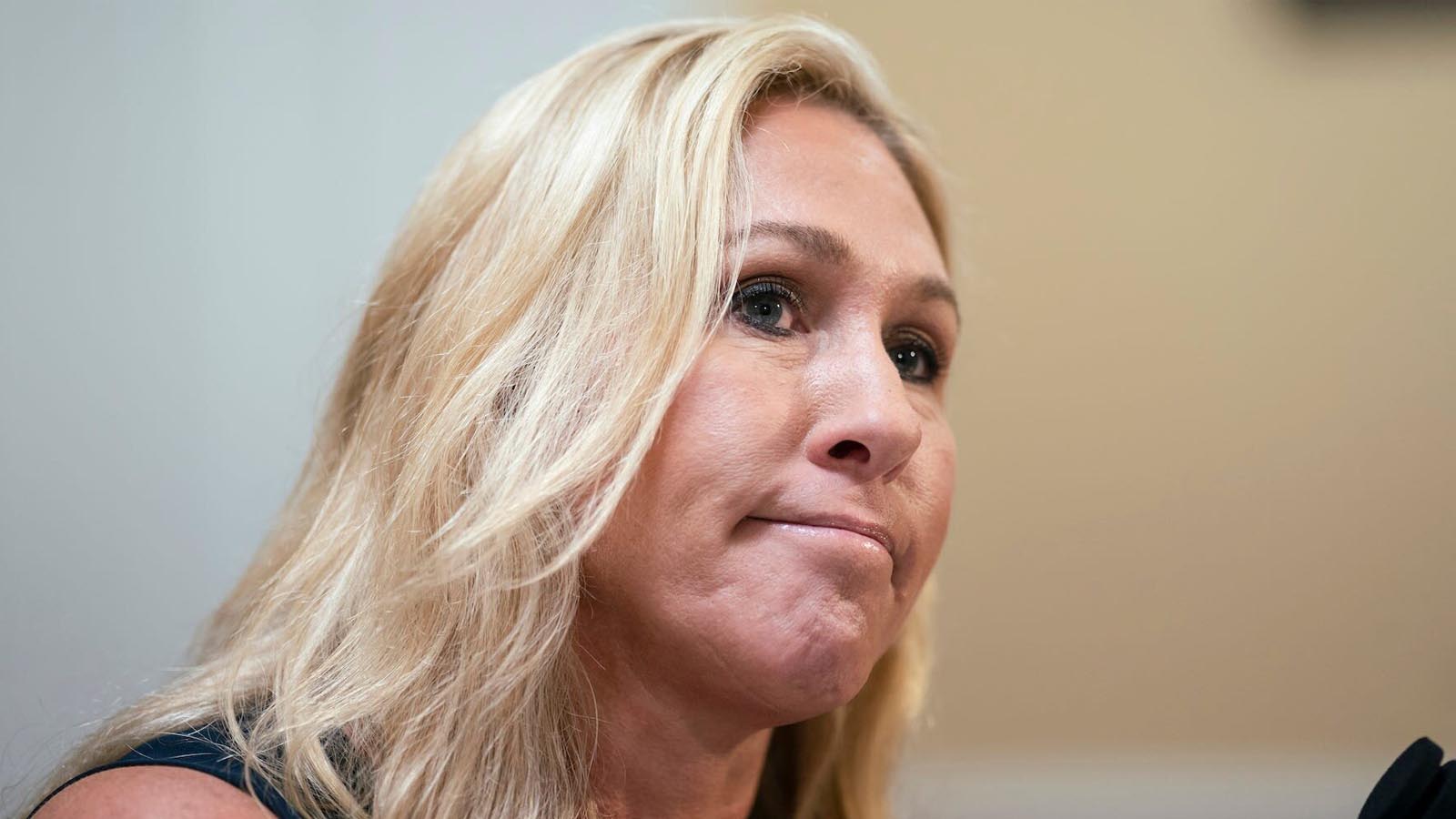 Conservative Representative Marjorie Taylor Greene was swatted at her home just after 1 AM in the morning.

“Swatting” is the action or practice of making a prank call to emergency services in an attempt to bring about the dispatch of a large number of armed police officers to a particular address.

This is a dangerous prank used by the American left against their political opponents. It is very dangerous because it could lead to a violent confrontation if the police are not aware of the situation.

Rep. Greene later posted this on Twitter following one of her earlier Swatting incidents.

Last night, I was swatted just after 1 am.

Rep. Greene told Steve that Pelosi will not give her added security after she was swatted three nights in a row at her home in Georgia. Greene added, “They won’t give me security with all of the death threats that I have. Nancy Pelosi and the Democrats do not care. I have to pay for it myself.”

Marjorie Taylor Greene is forced to pay for her own additional security.

I was swatted for the 6th time last night.

Swatting is a very serious crime.

The caller wants to have their victim murdered by police.

But it is also a giant abuse of police resources and time, which is another reason it is a serious crime.