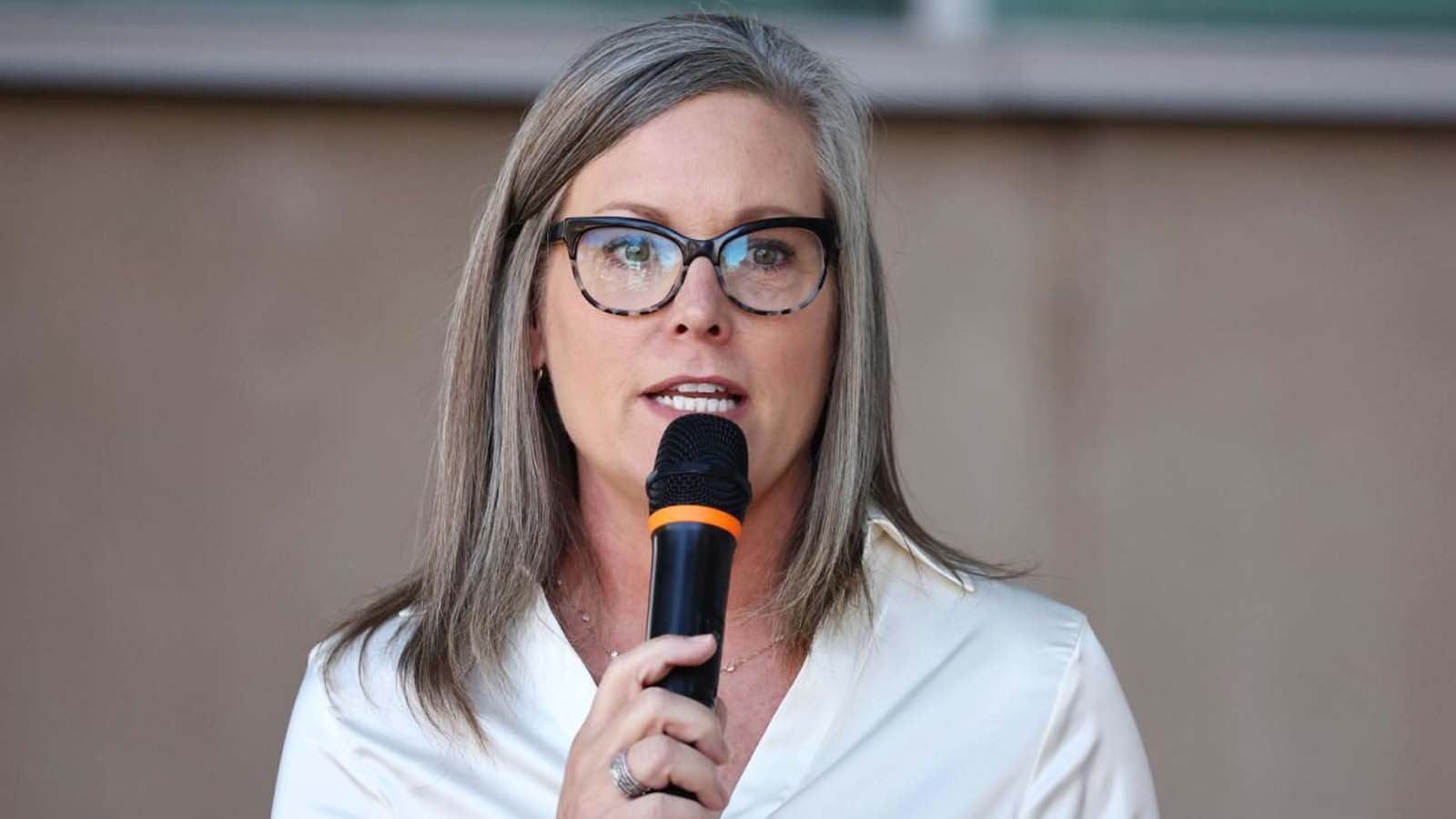 During day 2 of the Kari Lake election trial in Phoenix, Arizona, Maricopa County attorney Tom Liddy argued that it was “political malpractice” for a campaign to tell voters to vote in person on election day instead of voting early, and that “you reap what you sow,” meaning that Lake’s campaign lost because of strategy, not because of a printer malfunction error that rendered the ballots incapable of being machine read, long lines that led to voters being unable to vote, or other malignantly incompetent actions on behalf of Maricopa County officials.

Now, playing devil’s advocate, it may well be that even with all of the malignant incompetence on behalf of the county that Hobbs still won.

However, for a county attorney to excuse all of that away with references to those who want answers as “election deniers” who shouldn’t have any expectation of working voting machines on Election Day is reprehensible.

During his closing argument, Liddy said:

But those errors, or those mishaps by machines, if you will, the effect that had on election day voters was compounded, Your Honor, not by intentional misconduct by any employee or anybody under the control of Maricopa County, but by months and months and months of communication from the current leadership of the Republican Party of Arizona and the communications specialists of the Kari Lake for Governor campaign that said, do not vote early. Even if…you got an early ballot, don’t mail it, don’t drop it off at the drop box, 2000 Mules…go on election day and vote in person.

And Lord forbid, don’t ever put your ballot in the drop box, in the ballot box, or in drawer number 3, because there’s something very scary about drawer number 3, which is nothing but a ballot box. That’s what people all over the world do with their ballots. Vote it and stick it in the ballot box. But people were terrorized by that on election day. That’s not on Maricopa County. That’s on the Kari Lake for Governor campaign. That’s on the Dr. Kelli Ward-led Arizona Republican Party communications apparatus.

So we did not see — two days of testimony and all of those affidavits came in — evidence of a botched election. We saw evidence of a botched campaign, political malpractice. Who goes out and tells their voters, don’t vote on day one of early voting, day two, day three, all the way up to day 26 of early voting. Wait until the last second. That’s political malpractice. You reap what you sow.

We’ve gotta get back to respecting elections, because that’s all we have, Your Honor. Different religions, different creeds, different ethnicities, different backgrounds, there’s only one thing that makes us Americans, and that’s, we believe in choosing our own election — our own rulers, our own governors, our own mayors, our own presidents, and we do that through elections.

He’s got a slightly warped understanding of what makes us Americans, and an even more warped view of what we’re voting for when we cast our ballots, but we’ll set all that aside for a moment.

What exactly does counsel mean by “without evidence”? Simply because he doesn’t agree with the evidence doesn’t mean that there is no evidence. On Wednesday, we learned that a printer setting error caused 42.5 percent of 113 ballots examined by Lake’s team to be invalid, because they were 19-inch ballots produced on 20-inch paper. On Thursday we learned more about that issue; Scott Jarrett admitted “under oath [that the] ballot fit to print issue was known and is being investigated but Maricopa County never informed the public.”

We also learned that the ballot on demand printers (which they have to use because people from throughout the county can vote at any vote center) had issues on Election Day and that the county’s root cause analysis has not been completed as of this time.

KARI LAKE TRIAL: AZ Co Elections Director – Scott Jarrett is back and admits under oath that ballot on demand printers had issues on Election Day and they are STILL in the middle of their root cause analysis of the printer issues to this day pic.twitter.com/3t6ZmX0uRX

And, we learned that the printer setting changes that caused the shrink-to-fit issue were enacted on Election Day.

"Is it your testimony that the printer set changes that led to the so-called "shrink to fit" issue was that done on Election Day?"

Is there no way that they could have figured out sometime during the 12 hours the polls were open? The issue was noted almost immediately after polls opened.

This is just one small part of what came out during the trial.

As far as the Hobbs/Maricopa County team, their main expert is a professor at the University of Wisconsin who relied on the accuracy of the data that Maricopa County gave to him and wasn’t even in Maricopa County on Election Day. Well, of course the data that they gave the expert is going to say what they want it to say. Why wouldn’t it? Without any independent investigation of the accuracy of that evidence, there’s no way to have confidence in a single conclusion the expert drew.

Closing arguments wrapped up around 5:30 PM Arizona time, and Judge Peter Thompson informed the parties he will take the matter under advisement and issue a ruling “forthwith.”