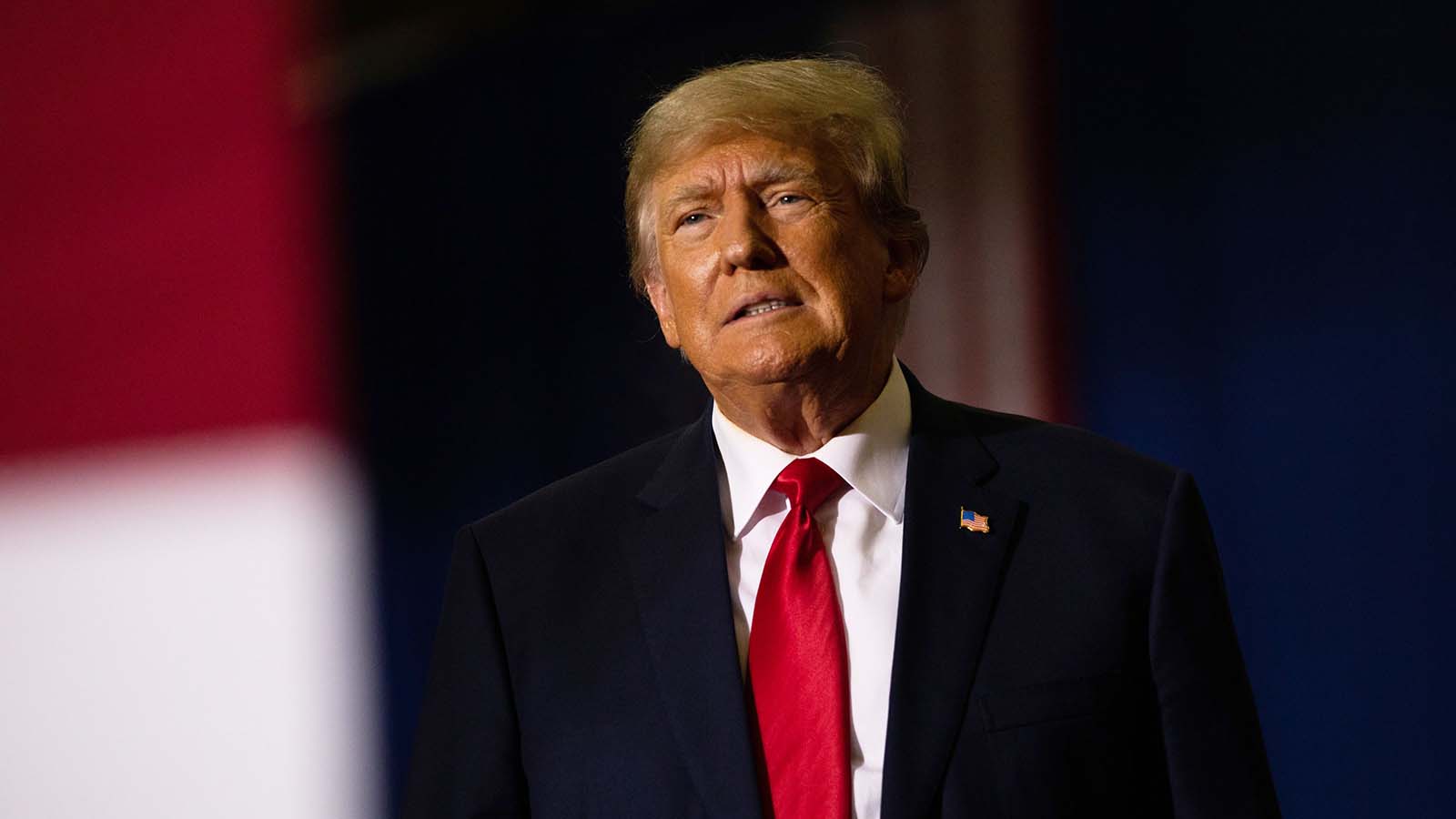 Another day, another Deep State leak to the Washington Post.

Presidential records held at Mar-a-Lago included classified documents about Iran and China, according to the Washington Post.

According to The Post, the records did not contain sources’ names – but they somehow threaten sources and methods.

“If shared with others, the people said, such information could expose intelligence-gathering methods that the United States wants to keep hidden from the world.” WaPo reported.

One of the documents described Iran’s missile program and other records included sensitive intel on China.

Some of the classified documents recovered by the FBI from Donald Trump’s Mar-a-Lago home and private club included highly sensitive intelligence regarding Iran and China, according to people familiar with the matter. If shared with others, the people said, such information could expose intelligence-gathering methods that the United States wants to keep hidden from the world.

At least one of the documents seized by the FBI describes Iran’s missile program, according to these people, who spoke on the condition of anonymity to describe an ongoing investigation. Other documents described highly sensitive intelligence work aimed at China, they said.

The secret documents about Iran and China are considered among the most sensitive the FBI has recovered to date in its investigation of Trump and his aides for possible mishandling of classified information, obstruction and destruction of government records, the people said.

The people familiar with the matter said that many of the more sensitive documents Trump or his aides apparently took to Mar-a-Lago after he left the White House are top-level analysis papers that do not contain sources’ names. But even without individual identifiers, such documents can provide valuable clues to foreign adversaries about how the United States may be gathering intelligence, and from whom, the people said.

Some of the seized documents detail top-secret U.S. operations so closely guarded that many senior national security officials are not informed about them, The Post reported in September. Only the president, some members of his Cabinet or a near-Cabinet-level official could authorize government officials to know details of these special-access programs, people have said. Investigators conducting the Mar-a-Lago probe did not initially have the authority to review that material.