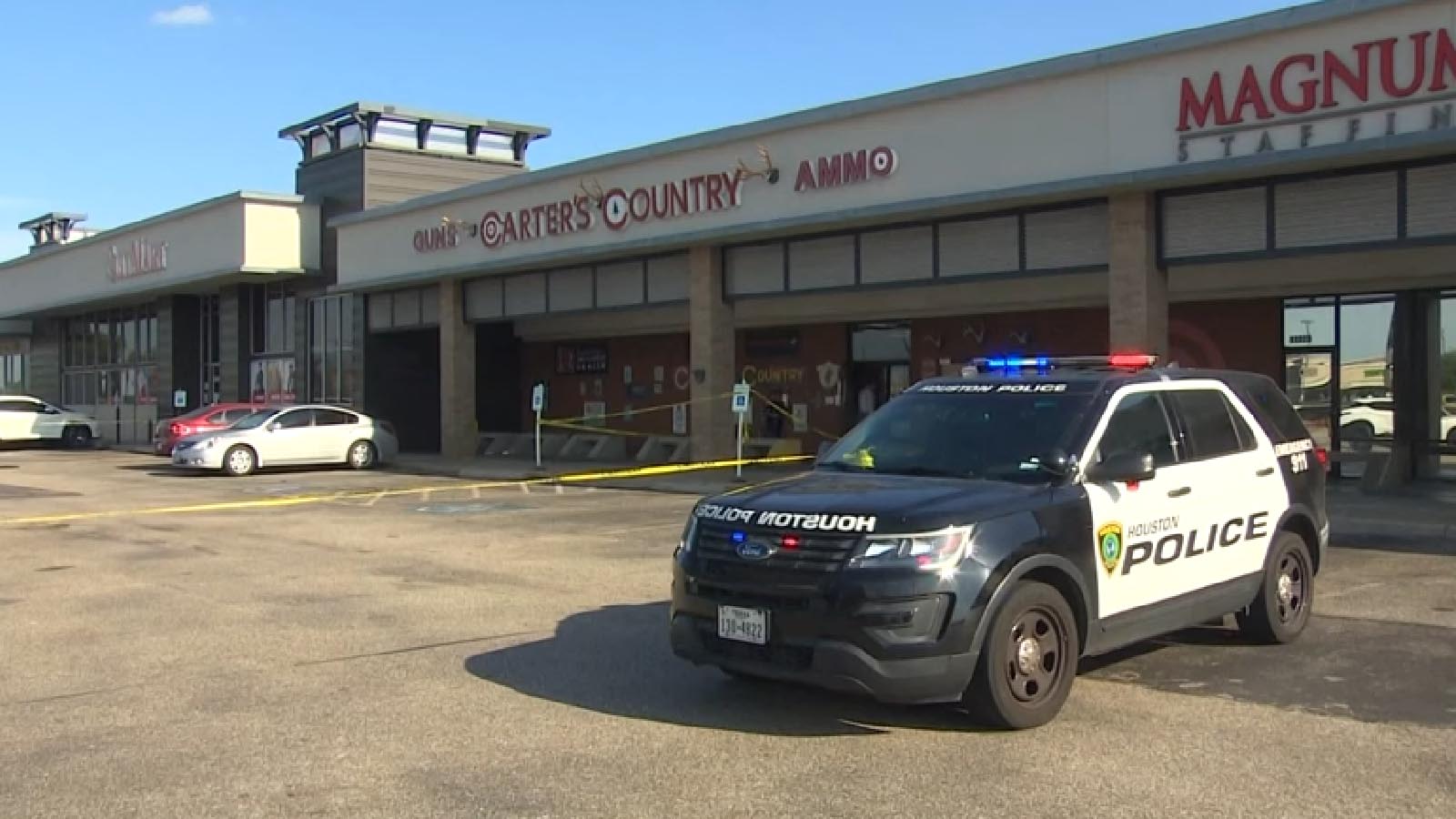 If Democrats had their way, law-abiding citizens would have to defend themselves with knives. The outlaws would be the ones carrying the guns.

Only a crazy person would bring a knife to a gunfight.

That’s about what happened in southwest Houston on Tuesday. About 3 p.m., a man walked inside Carter’s Country gun store carrying a “bladed object.” He walked straight to the cash register and started grabbing money, according to KHOU-TV.

Any man carrying a blade into a gun store expecting to overpower the staff is crazy. And since the blade, according to the station, turned out to be more of a “paint scraper,” the move is even crazier.

What happened next, however, makes sense. According to the station, police said a gun store employee confronted the suspect and fired two shots.

The blade-wielder exited the building, a trail of blood marking the way. When an ambulance crew arrived on the scene, they transported the man to a nearby hospital where he was pronounced dead.

Before the man entered the gun store, he went into the Suit Mart men’s clothing store next door and tried to steal some clothes, according to KPRC-TV.

“The guy looked like he was a homeless person,” witness Marcus Fomby told the station. “Basically, they told him to ‘just let go of the jeans or we’ll call the police.’”

The gun store employee didn’t appear to have it so easy. He told police he shot the man in self-defense.

“Once he went [in the gun shop], he actually went behind the counter [and] started rifling through the cash register,” Houston Police Department Lt. Larry Crowson told KPRC.

Neither the man who was nor the employee who opened fire has been identified. No charges were filed and the case will be referred to a grand jury, KPRC reported.

Surveillance video of the incident has not been released.

But the lesson from Houston is obvious: Once again, a good guy with a gun makes a difference.

Thankfully, a jury disagreed and found that Rittenhouse acted in self-defense.

Self-defense is not a right that’s handed down by man. It’s a natural right bestowed by God, guaranteed by the U.S. Constitution. A gift of God cannot be taken away by the laws of men.

You’ve heard it a thousand times before and it still rings true. No matter how many gun laws are on the books, they’re not going to stop gun violence.

When guns are outlawed, only outlaws and governmental agents will carry guns. Law-abiding citizens will be reduced to carrying knives for self-defense — or maybe paint scrapers.