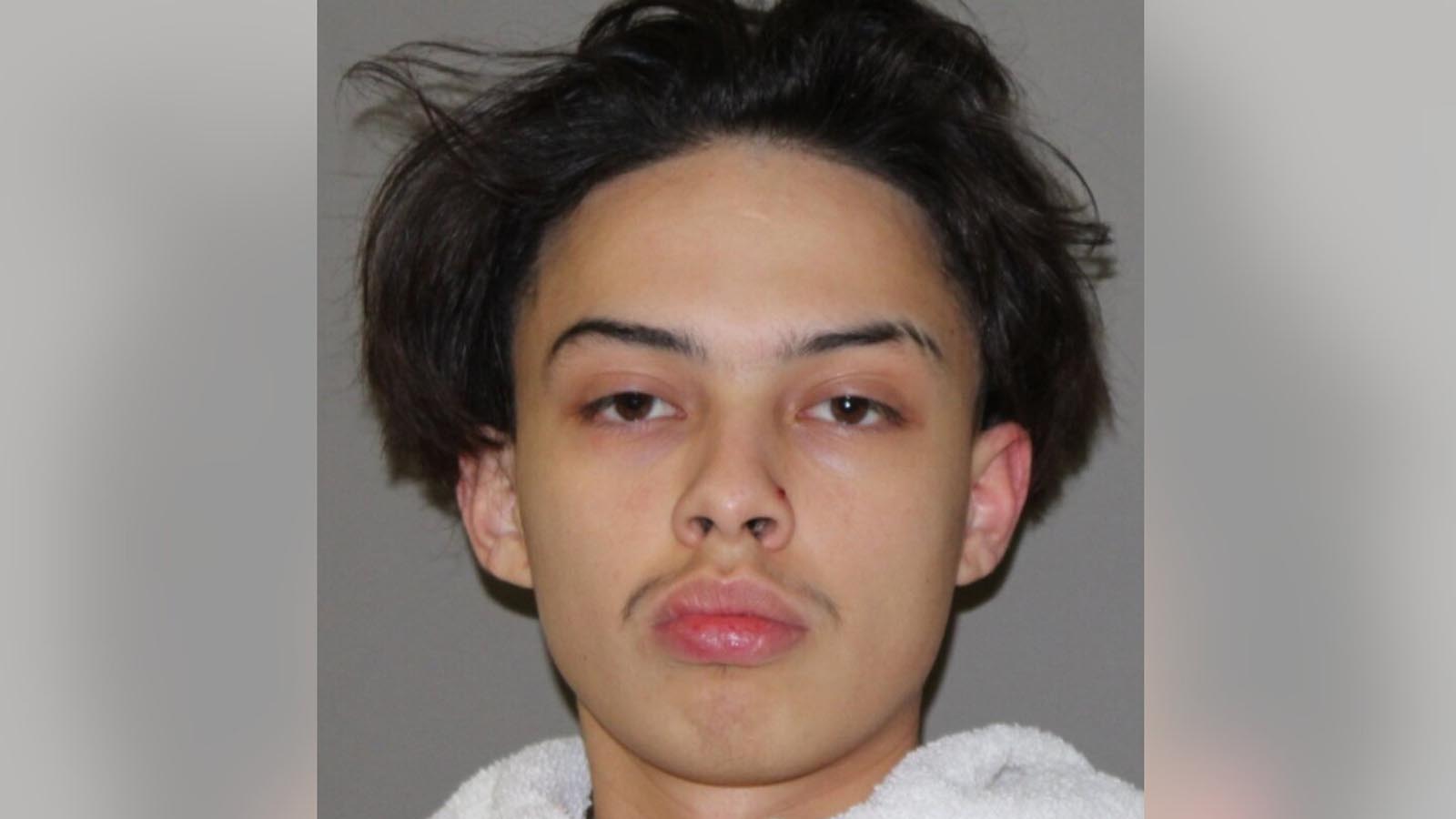 A Texas man who allegedly threatened the Supreme Court after it overturned the Roe v. Wade ruling was set free on bail one day after he was charged with making a terroristic threat.

The police department of The Colony, Texas, revealed the arrest on Friday, a week after it took place.

“At 9:39 p.m. Friday, June 24, 2022, The Colony Police Department was contacted by the FBI regarding online threats of violence towards The Supreme Court. The subject suspected of making the Twitter threats was believed to reside in The Colony,” police said in a release on their website. 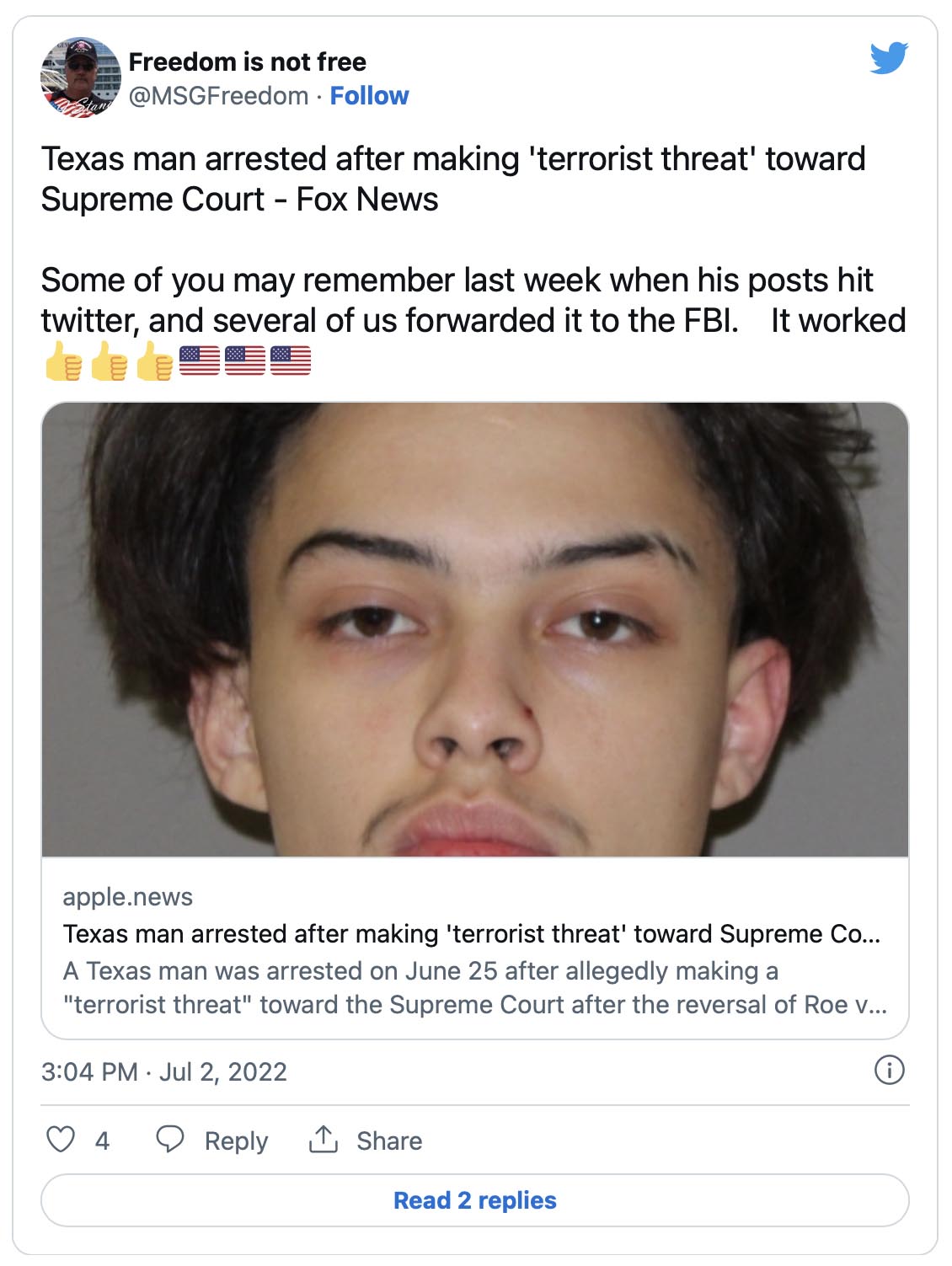 “In conjunction with the FBI, Detectives from The Colony Police Department’s Criminal Investigative Division, conducted an investigation and obtained probable cause for an arrest warrant,” police said in the release.

“Officers went back to the subject’s residence, located the subject and placed him under arrest for Terroristic Threat.”

Although police did not name the suspect in their release, Fox News identified him as Mikeal Archambault, 20.

But that is what has happened due to this administration and the far left politicians. Nothing will be done about it as long as a Democrat sits as POTUS. The mere threat to the Supreme Court Justice should be a felony offense.

Archambault was arrested and charged Saturday, June 25, according to Fox.

One day later, he was freed from Denton County Jail after posting $25,000 bond.

The suspect’s since-deleted tweet came hours after the controversial ruling.

“I’m finna kill everyone in the SUPREME COURT with my ak47,” the tweet read, according to CBS.

Last month, an armed California man was arrested in Supreme Court Justice Brett Kavanaugh’s neighborhood in Maryland, allegedly with a plan to kill him.

Nicholas John Roske, 26, of Simi Valley, California, was charged with attempted murder of a Supreme Court justice, according to The Washington Post.

As noted by WHEC-TV, threats often are unfocused and based on hate spread online.

A family in West Caldwell, New Jersey, received hate mail because Supreme Court Justice Samuel Alito once lived there, and his former address was posted online to help abortion advocates harass all of the justices who voted to overturn Roe v. Wade.