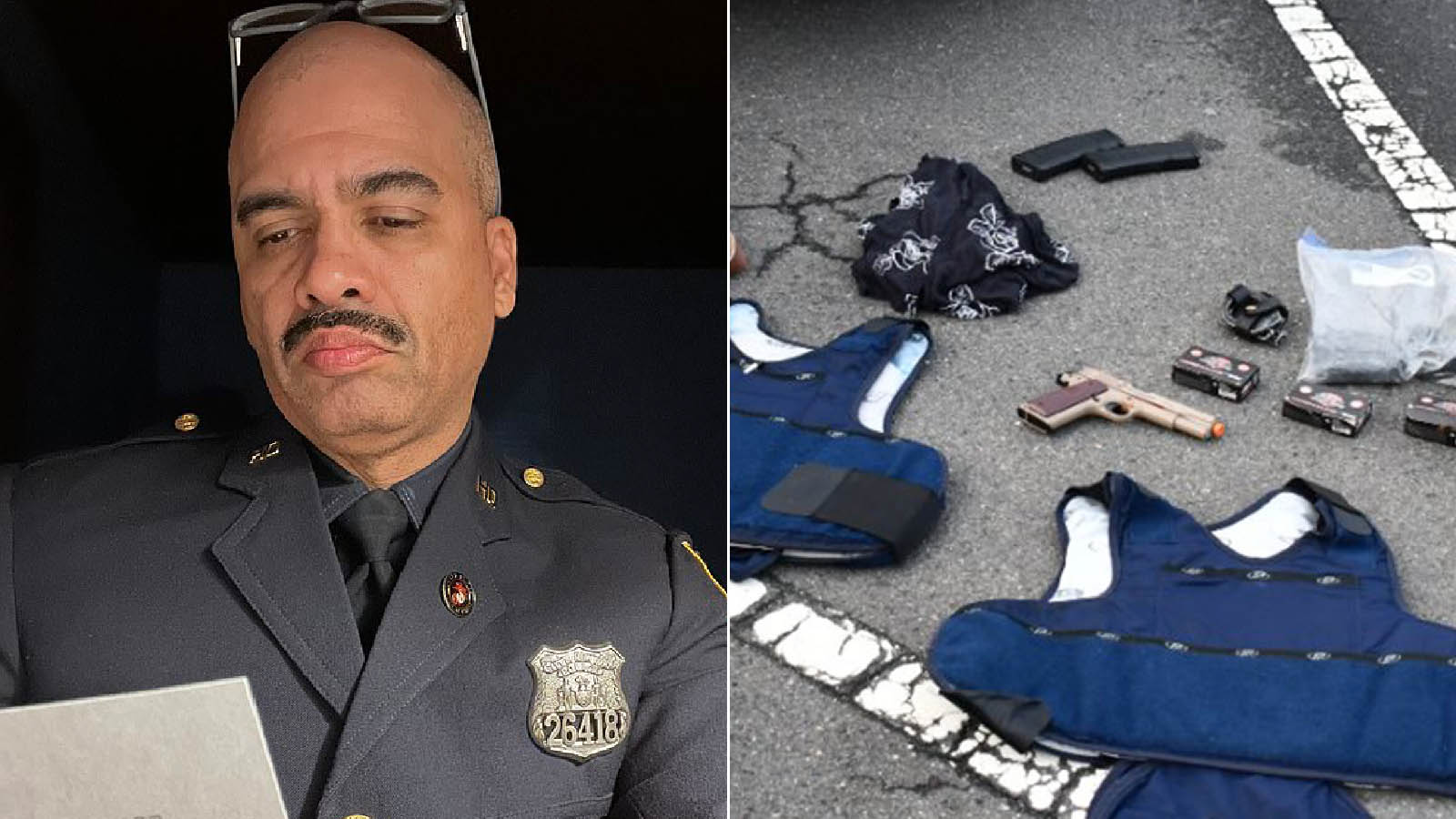 A Michigan man was arrested Friday morning just outside the U.S. Capitol after he was caught carrying high-capacity magazines in his car.

Police also allegedly found a BB-gun, a fake badge, body armor, and other unspecified ammunition, according to a press release.

Felipe apparently tried to deceive the capitol patrol officer by showing them a fake badge that read “Department of the INTERPOL,” and making a false statement that he was a criminal investigator, the press statement said.

Capitol Police say they arrested a man parked outside the Capitol who had a fake badge that says “Department of the INTERPOL” on it and claimed he was an Interpol criminal investigator.

The arrest was made at around 5 a.m. after a U.S. Capitol police patrol officer approached Felipe, who was allegedly in a 2017 Dodge Challenger near Peace Circle, on the West side of the Capitol, the report stated.

Authorities have not yet figured out why Felipe was parked outside the capitol, according to the source.