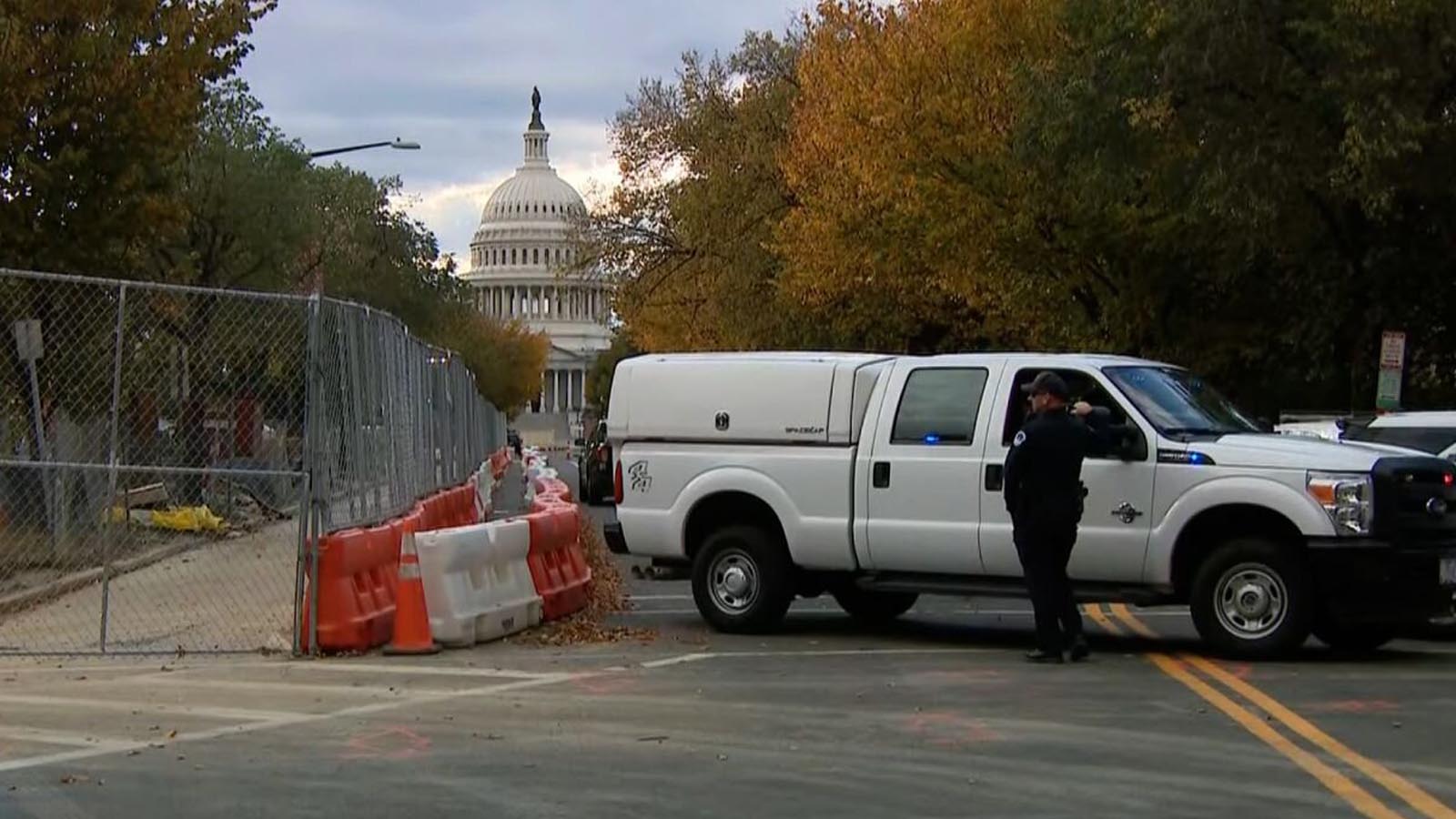 An elderly man was arrested after U.S. Capitol Police found a suspicious van packed with guns on Capitol grounds a short distance away from the Supreme Court.

Officers noticed the white van at around 3:45 p.m. Wednesday because it was illegally parked along the 100 block of East Capitol Street, Capitol Police said in a press release.

The driver, identified as 80-year-old Tony Payne of Tunnel Hill, Georgia, told Capitol Police officers he had guns in the van, and a K-9 also “hit” on the vehicle, the statement noted.

The driver, another man, and a woman were all detained during the search, and officers found two handguns and a shotgun inside the van, Capitol Police said.

“The individuals told our investigators they were here to deliver documents to the U.S. Supreme Court,” the statement said. “A pipe and containers were also found in the van, so the USCP Hazardous Incident Response Division did a thorough search and cleared the van.”

Payne has been charged with “Unregistered Firearm, Unregistered Ammunition, and Carrying a Pistol without a License,” while the other two were briefly detained but not arrested, according to the statement.

Before issuing a correction, the Capitol Police said Payne had been charged with “40 U.S. Code § 5104 — Unlawful activities — for bringing the weapons to Capitol Grounds.”