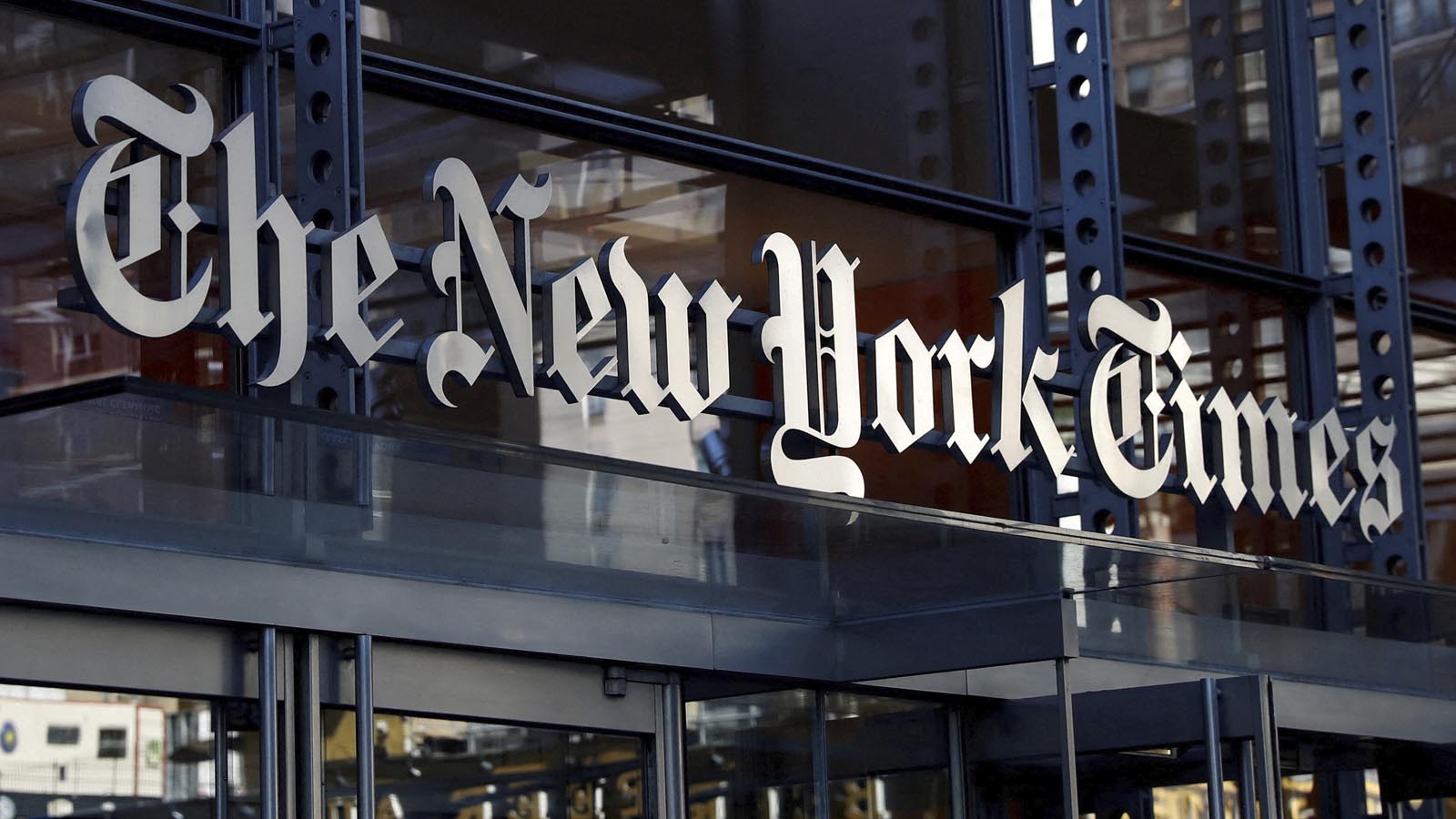 A sword-wielding man walked into the New York Times building in Manhattan on Thursday and demanded to speak to “the politics section,” police said.

The deranged man — who also had an axe on him — entered the newspaper’s headquarters on Eighth Avenue between West 41st and 42nd streets around 12:15 p.m., an NYPD spokesman said.

He said he wanted to see the Gray Lady’s political reporters, before calmly handing over the sword and the large axe, which was in a bag, to security at the building, according to cops and police sources.

“There was no fight,” the spokesman said.

The man, who was not immediately publicly identified, awaited cops and was then taken to Roosevelt Hospital for evaluation, police said.

He also had a small folding knife and a container of mace in a plastic bag, the sources said.

Sources added that the man claimed to be a whistleblower and ranted to cops, “they were going to kill me.”

He has no known criminal history.