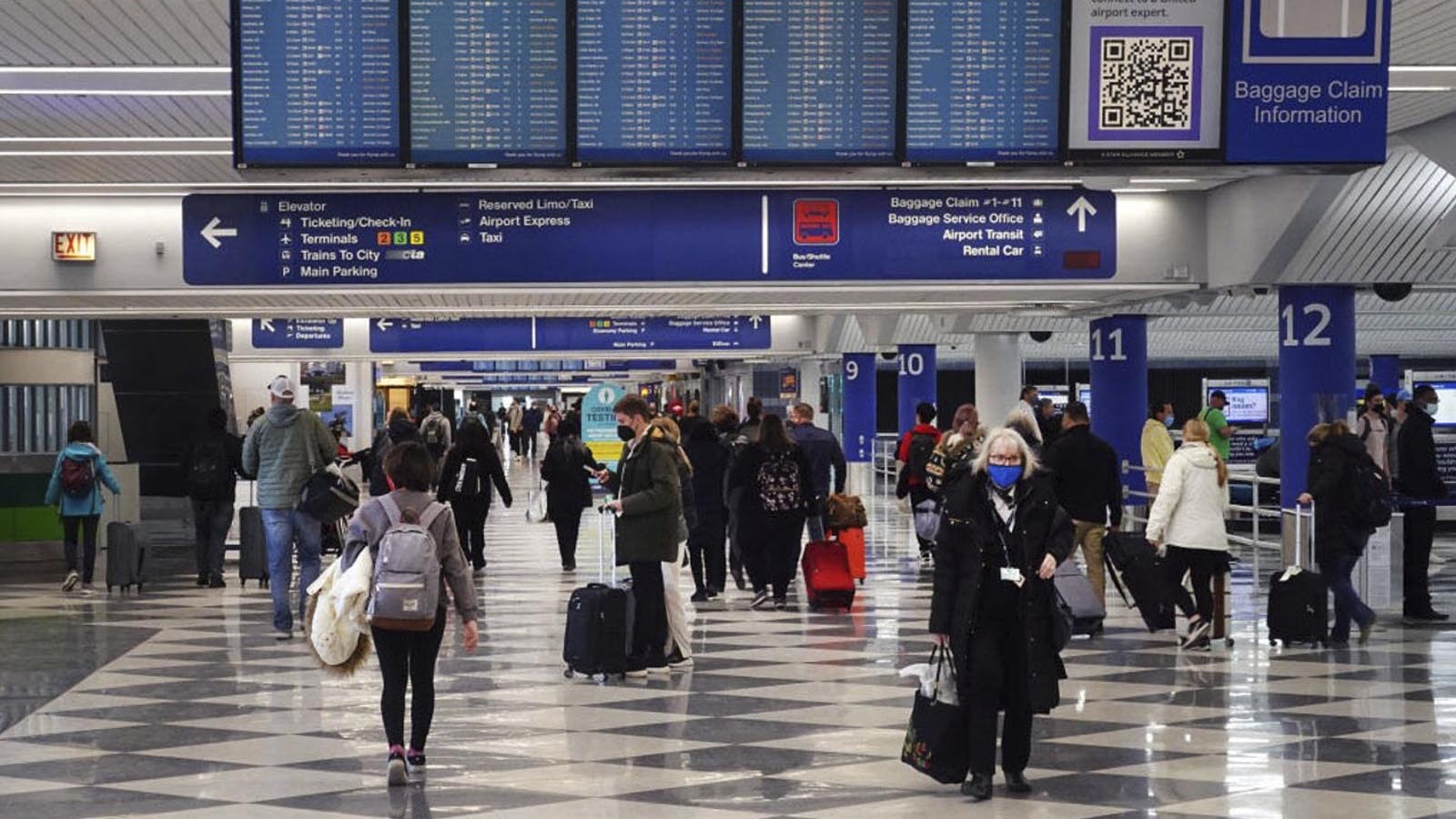 The websites of airports in Atlanta, Chicago, and Los Angeles, as well as those of other airports, were taken offline on Oct. 10 as officials blamed Russian hackers for the disruption.

“We noticed this morning that the external website was down, and our IT and security people are in the process of investigating,” Andrew Gobeil, a spokesman for Atlanta’s Hartsfield-Jackson International Airport, told The Associated Press. “There has been no impact on operations.”

The Chicago Department of Aviation said in a statement that the O’Hare and Midway airport websites went offline on Oct. 10. No operations or flights were affected.

“Early Monday, FlyChicago.com and related websites for O’Hare and Midway international airports went offline,” the statement reads. “City of Chicago IT staff are currently working to restore the website’s functionality. The City’s Information Security Office at the Department of Assets, Information & Services is investigating the cause of the outage.”

“No internal airport systems were compromised and there were no operational disruptions,” she said.

A spokesperson for St. Louis International Airport told KSDK that the airport website also went down early on Oct. 10. Staff is working to restore the website, he said, noting that the outage isn’t affecting operations.

There’s no indication that U.S. flights have been affected by the disruptions, according to an official with the U.S. Cybersecurity and Infrastructure Security Agency (CISA), which is run by the Department of Homeland Security.

“Obviously, we’re tracking that, and there’s no concern about operations being disrupted,” Kiersten Todt, chief of staff for CISA, told a conference in Georgia on Oct. 10, according to CNN.

“We are pretty clear it’s a Russian cyber group that claimed responsibility,” Senate Majority Leader Chuck Schumer (D-N.Y.) told ABC News on Oct. 10. “We are asking our authorities to confirm who did it and then take the appropriate strong action, so the Russians know they cannot get away with this.”

A Russian hacking group, Killnet, posted to Telegram a list of U.S. airports that could be targeted by hackers. In another post, the group stated that it wants people to “commit DDoS [distributed denial of service] on the civilian network infrastructure of the United States of America,” including all airports, logistics facilities, weather centers, health care systems, subways, and trading systems.