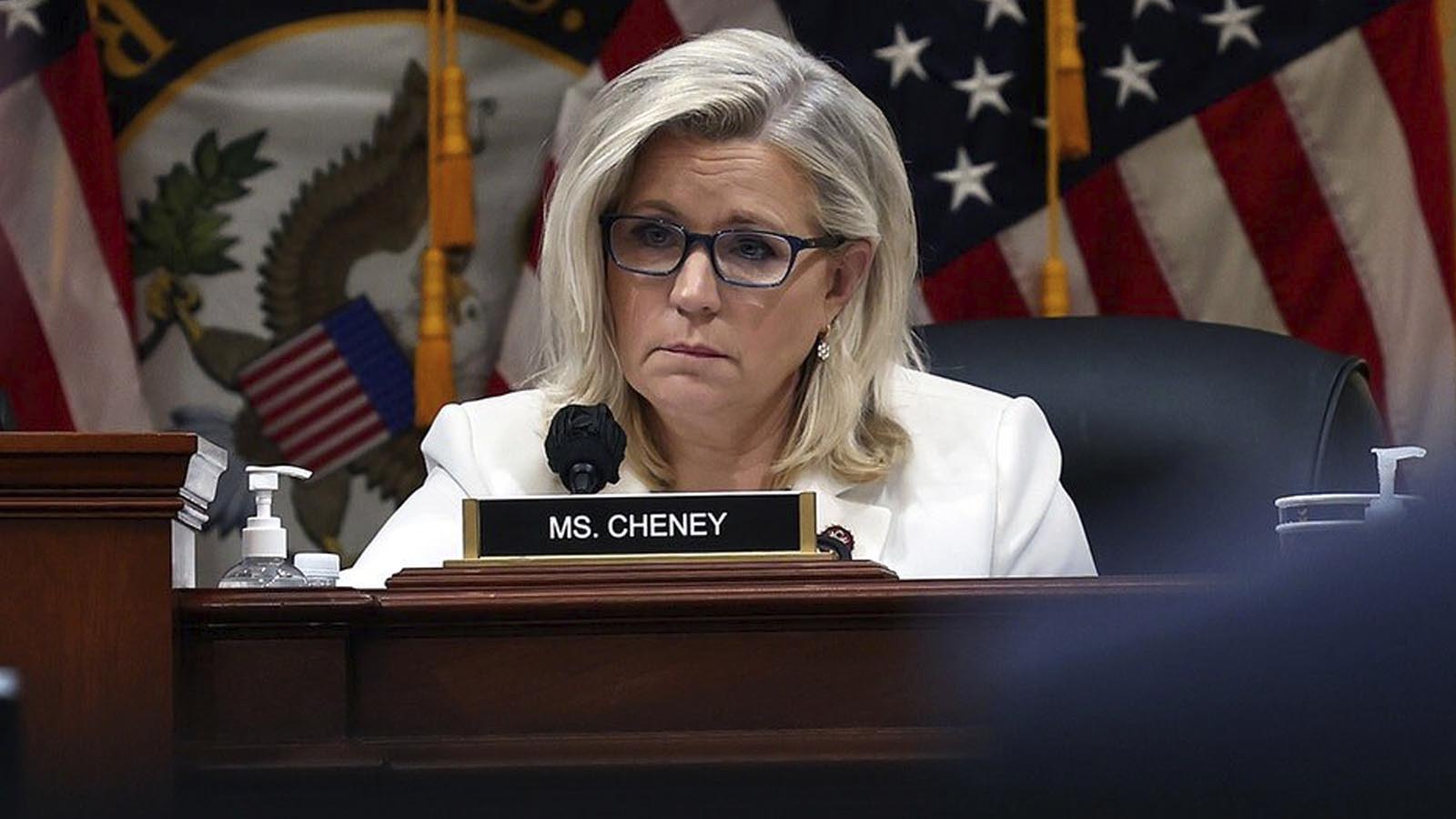 We’ve been saying for months now that Rep. Liz Cheney (R-WY) is not likely to retain her seat when facing Harriet Hageman, a primary challenger backed by former President Donald Trump. What polls there have been indicate as much, as does CNN’s Harry Enten. On Friday, what looks to be the most comprehensive poll yet was released, and it shows Cheney going down.

The poll comes from the Casper-Star Tribune and was conducted by Mason-Dixon Polling & Strategy. Hageman has 52 percent support, while Rep. Cheney has 30 percent. No other candidate has more than 5 percent. Just 11 percent are undecided.

There were 1,100 Wyoming voters surveyed who are likely to participate in next month’s primary, and a margin of error of plus or minus 3 percent. It took place July 7-July 11, which a write-up from the Casper-Star Tribune noted was right after early voting began.

Brad Coker, the Mason-Dixon managing director, is quoted as saying, “The big story is Liz Cheney is going to get beat. That’s a foregone conclusion.” Again, we’ve been saying that for months.

The poll also showed that 27 percent approved of Cheney’s job performance, while 66 percent disapproved and 7 percent were unsure.

Respondents were also asked other questions about Cheney’s role as a congresswoman and how that affected her doing her job or if that made them more likely to vote for her.

The write-up from Victoria Eavis also includes comments from Wyoming voters who were polled:

Cheney critics complain that she rarely visits, with many of them calling her a “RINO” (Republican in name only) as they air their grievances. Voters also called her a “carpetbagger,” an insult she’s been hit with since she moved to the state in 2012, a year before her unsuccessful bid for U.S. Senate.

Hladik is a Trump backer, but said the former president’s endorsement of Hageman didn’t influence his choice.

Travis Van Hecke, a Casper City Council candidate, thinks “it’s time for someone different,” adding that he would’ve voted for almost anyone who ran against Cheney.

Many of those interviewed, including Hladik and Van Hecke, voted for the congresswoman in the past, including as recently as 2020. But that past support no longer matters.

“Once a politician gets to a certain point, there’s a point of no return,” Coker said.

There’s also mention of Democrats crossing over to switch their party identification in order to support Cheney in the GOP primary:

This time around, it’s not just Republicans who are participating in the GOP primary. Many Democrats and independents plan to take advantage of Wyoming’s same-day voter registration and party-affiliation changes to vote for Cheney.

According to figures from the Wyoming Secretary of State, the number of registered Democrats and independents in Wyoming has dropped considerably more from January through July of this year than in previous midterm elections.

Many crossover voters who intend to support Cheney cite her resolve in fighting back against Trump’s attempts to undermine the results of the 2020 presidential election.

It’s worth emphasizing, as Eavis fails to do, that Wyoming is a heavily Republican state. Cheney is clearly relying on such a tactic, though. Matt last month pointed out how Cheney’s move of sending mailers to Democrats and independents in the state explaining to them how to change their voter registration “reeks of desperation.”

Data from the Wyoming Secretary of State for March showed about 70 percent of registered voters are Republicans.

In his write-up about how Cheney is doomed to fail, Enten pointed out that because the number of Democrats is so few, Cheney can’t exactly depend on them to survive her primary. Geoffrey Skelley made the same point last month for FiveThirtyEight.

Prior to releasing their own poll, the Casper Star-Tribune had taken issue with other polls showing similar results, with Eavis last month claiming it was too early. It’s worth pointing out that those polls did have smaller sample sizes, though nevertheless showed Hageman ahead of Cheney by similarly large margins.

The primary is August 16, four weeks from this upcoming Tuesday.