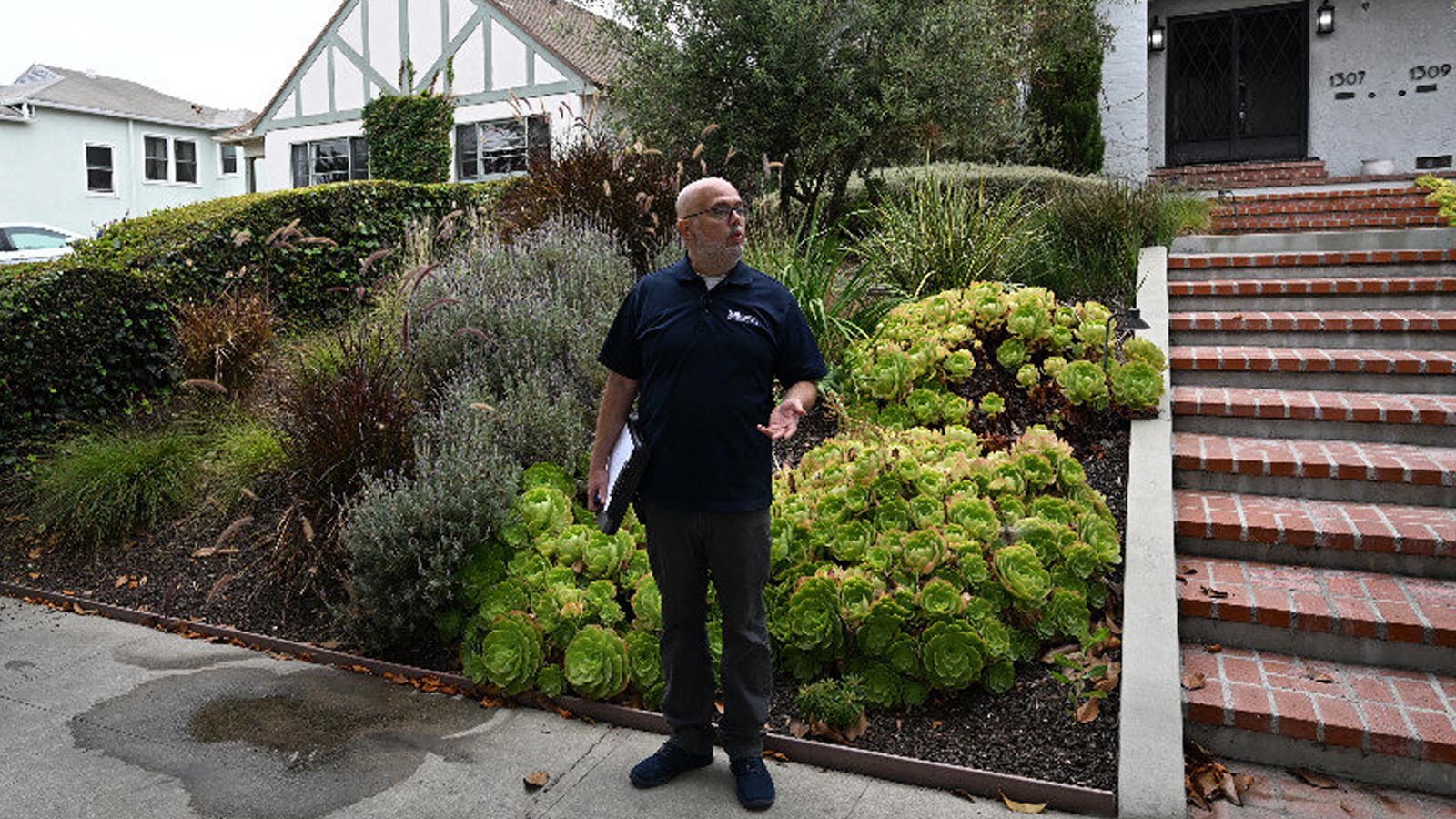 Clipboards in hand, city officials are patrolling the streets of Los Angeles.

What are they looking for, exactly?

As Los Angeles faces a water crisis, the city’s Department of Water and Power has deployed such officials to respond to community complaints regarding water waste.

On Sunday, the AFP News Agency published a human interest piece on one such official — Damon Ayala.

Ayala “looks into hundreds of community complaints” every single week, according to the report.

Looking at one small pool of water on the sidewalk, he told AFP, “It’s not extreme, but it’s something that we want them to take a look at.”

With reservoirs and rivers at historic lows, Los Angeles authorities have brought in water restrictions, such as limiting lawn irrigation to as little as eight minutes, twice per weekhttps://t.co/6UOiHyvuNP pic.twitter.com/VSRfQUazk0

In response to the current drought, Los Angeles is enforcing various water restrictions on residents, including limiting lawn irrigation to eight minutes, twice per week.

If Ayala finds an offender, the first violation elicits a warning.

Upon a fifth violation, a device is installed restricting the offender’s access to water.

As a result, many residents have given up on maintaining lush, green lawns, instead replacing them with plants native to the desert region.

While many agree such factors have contributed to the issue, Mike Wade believes there is more to the story.

Wade, the executive director of the California Farm Water Coalition, believes Los Angeles’ crisis has been caused, in part, by mismanagement.

Speaking with The Daily Wire, Wade explained that California had not adequately prepared for such a season by creating water storage.

While Democratic Gov. Gavin Newsom continues to push for government restrictions on private water use, others argue the government is preventing a solution.

“Some say different policies are needed in order to cut government regulations and allow water contractors to implement new programs to provide more water to their customers who need it,” the Daily Wire reported.

Regardless, until a solution is found, officials like Ayala will continue to patrol the streets looking for rogue puddles and overly active sprinklers.