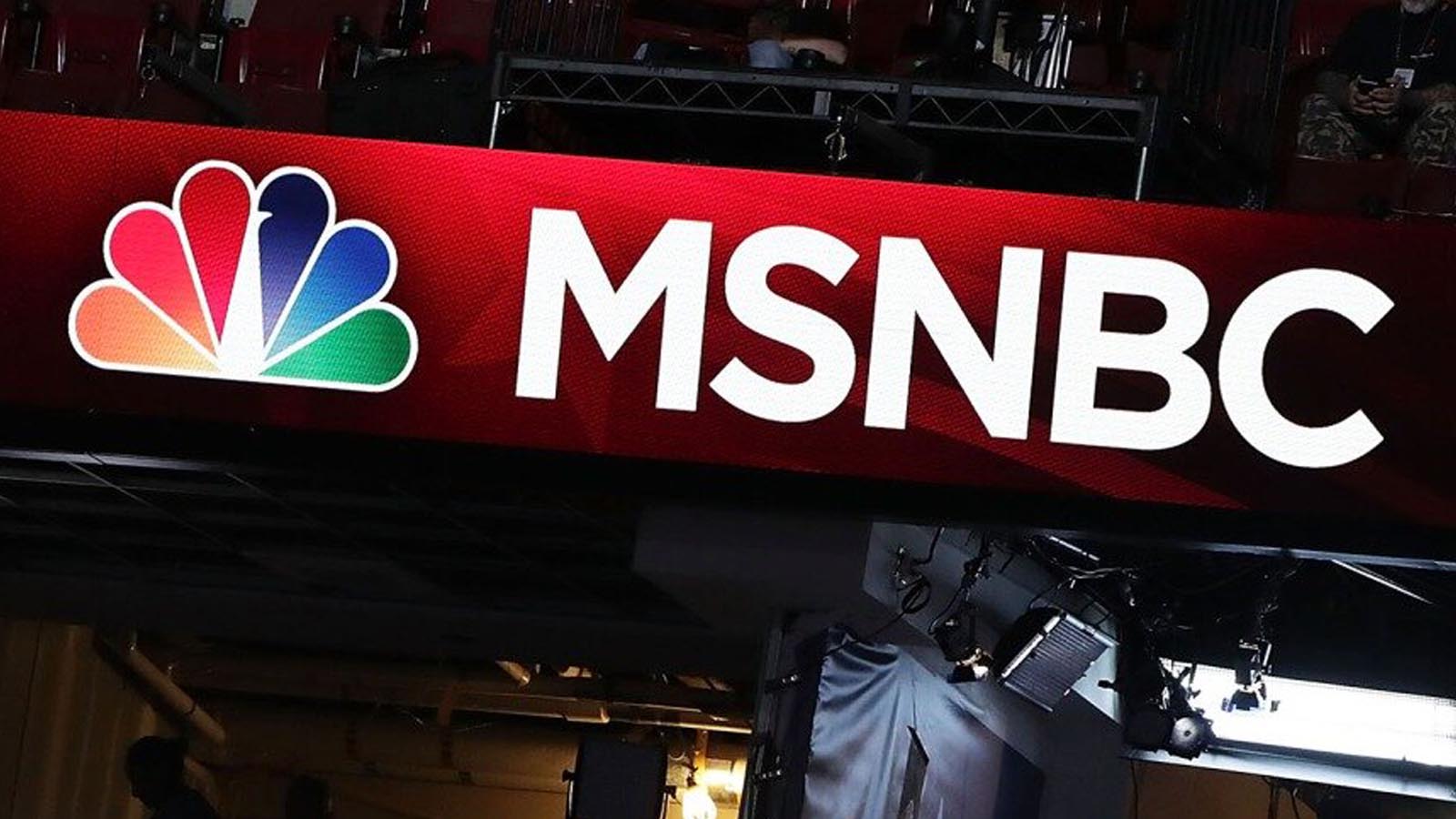 MSNBC anchor Kendis Gibson is leaving the left-leaning network because he no longer wants to be part of a “hyper-partisan” news environment 24/7.

Gibson told Variety that he is jumping to a new role at CBS’ Miami station, WFOR, a local news station in Florida.

“I wanted to get away from working in the hyper-partisan 24/7 political news space,” Gibson said. “This is a good chance to anchor a newscast that covers the full gamut of the news cycle which I love, including world news, entertainment news, human interest stories, and stories important to local communities — and in an awesome city with a big commitment to local news from the top down.”

“The move shows ViacomCBS bringing in new local staffers under Wendy McMahon, co-president of the company’s news and stations unit, and Gibson says he welcomed the chance to take on a wider range of reporting than he was able to do at MSNBC, where he was anchoring early mornings on weekends,” Variety reported.

Gibson joined MSNBC as a weekend anchor in 2019, part of a bid by the NBCUniversal-owned cable-news outlet to feature more live programming on weekends.

This comes as MSNBC has been struggling in cable news ratings and losing heavily to Fox News.

“Fox News averaged 1.4 million viewers last week, while no other basic cable channel surpassed the one-million viewer mark. Fox News also came out on top during the primetime hours of 8-11 p.m., averaging 2.2 million viewers compared to 1.3 million for second-place MSNBC,” the report added. “It was the 74th straight week that Fox News outdrew CNN and MSNBC among both total and primetime viewers.”

The hit show “The Five,” where Watters is a co-host, once again led all cable news shows in total viewers last week and it wasn’t even close.

“The Five” was the most-watched show on cable news, averaging 3.14 million viewers.

Earlier this month, Fox News had 84 of the top 100 cable news shows between July 4 and 10 and averaged 1.3 million viewers.

According to Fox News:

“The Five” averaged 3.2 million viewers to finish as the most-watched cable news offering, as Fox News finished with 84 of the top 100 cable news telecasts for the week.

“Tucker” averaged 505,000 viewers among the advertiser-coveted demographic to win the critical ratings category.