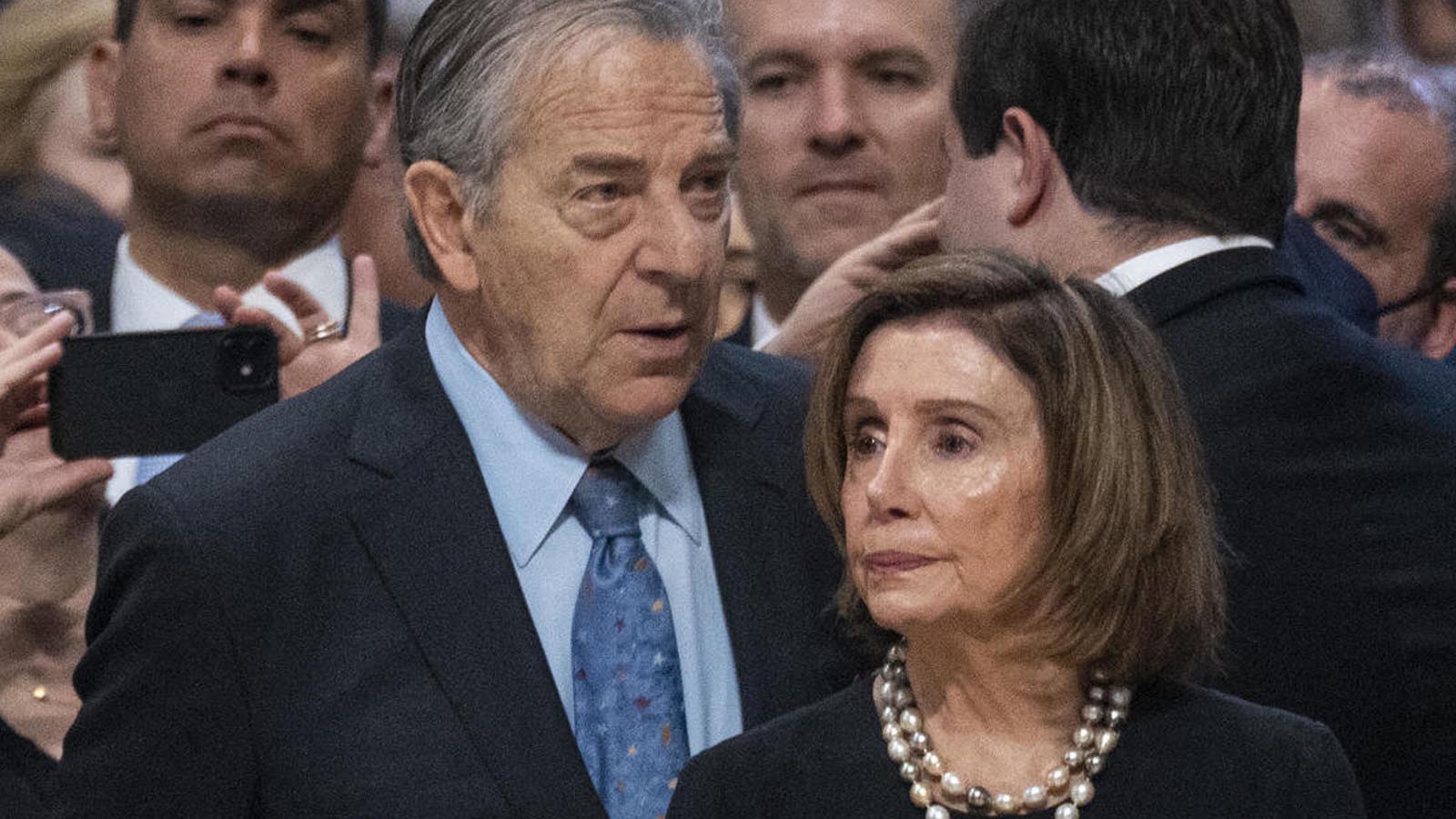 A new NBC Bay Area report about the assault on Paul Pelosi last month includes several of the same details in NBC News’ retracted national report that suggested Pelosi may not have been in immediate danger when police arrived prior to his attack.

NBC News national correspondent Miguel Almaguer reported on Nov. 4 for “Today” that police didn’t know they were responding to the Pelosi residence, Pelosi opened the door for police but didn’t attempt to escape or declare an emergency, and even walked away from law enforcement and toward his eventual attacker.

Almaguer’s report was erased from all NBC News platforms later in the day. It was scrubbed from social media, and NBC News issued an editor’s note on its website, reading, “This piece has been removed from publication because it did not meet NBC News reporting standards.”

However, a local NBC reporter’s similar story was not retracted and remained online as of Wednesday morning.

Anchor Jessica Aguirre told viewers the NBC Bay Area investigative team “looked into why state and federal prosecutors each describe one specific detail of the police response differently,” before tossing it to reporter Bigad Shaban.

“This all has to do with the moments, seconds really, just before Paul Pelosi was struck in the head with a hammer inside his San Francisco home. Now, there continues to be contradicting accounts of a relatively simple question,” Shaban told viewers. “Who opened the door that night when San Francisco police arrived to the Pelosi house?”

Shaban then cited “a source familiar with the investigation who personally watched the police body camera footage from that night,” and said officers “knocked on the door of the Pelosi home, then backed away, and the video clearly shows Paul Pelosi open the door with his left hand.”

“The body cam video shows officers having a brief conversation with Pelosi and David DePape… before DePape starts beating Pelosi with a hammer,” Shaban reported. “We reached out to the Department of Justice for an explanation of its differing account of this seemingly innocuous issue of who opened the door, but so far, we have not heard back.”

The local NBC reporter also spoke with then-interim San Francisco District Attorney Brooke Jenkins. Shaban asked, “Are you able to shed any light as to why Paul Pelosi didn’t run out of the house towards police officers when he was able to actually open the door for them when they arrived?”

Jenkins responded by saying it’s not fair to play “Monday morning quarterback” when analyzing how a victim responded to a crime.

NBC News has refused to explain what violated standards in its Nov. 4 story, and Almaguer has not appeared on air since his report was removed.

The report was accused in some corners of fueling purported conspiracy theories about the true timeline of events that led to suspect David DePape allegedly brutally assaulting Pelosi with a hammer. Some NBC insiders believe the report was squashed because it went against the mainstream narrative, while another NBC insider told Fox News Digital that the word inside the company is that a “biased” source was used by Almaguer. Another insider said it was embarrassing for Almaguer’s story to follow a “conspiracy theory.”

NBC News did not immediately respond when asked for comment.

“NBC’s silence on this matter speaks volumes. NBC owes it to its audience to be truthful and not cover this up,” the former executive said.