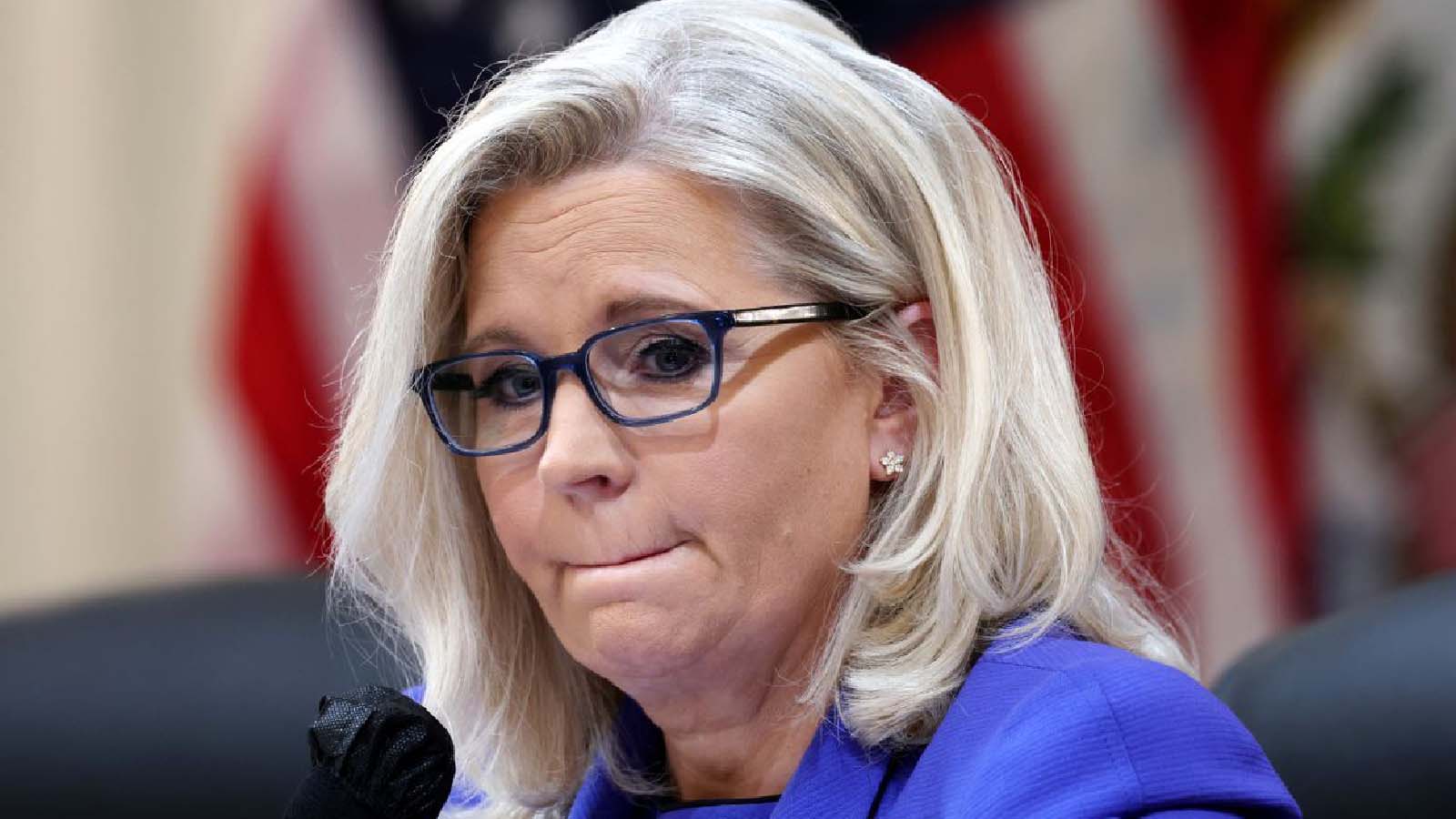 Republican Rep. Liz Cheney of Wyoming could be heading for a primary defeat at the hands of challenger Harriet Hageman if the Aug. 16 primary mirrors the results of a new poll.

The poll from Fabrizio, Lee & Associates shows that Cheney, the daughter of former Vice President Dick Cheney, has only 28 percent support.

The poll was taken June 1 and June 2 — roughly a week before last week’s primetime hearing of the House panel investigating the Capitol incursion. The poll has a +/- 4.9 percent margin of error.

According to the poll, Hageman has twice as much support as Cheney — 56 percent.

“Not only is Cheney getting creamed in the ballot, but Wyoming RPV are clear that there is no room for her to get back into this race,” Fabrizio wrote, using RPV as an acronym for Republican primary voters.

It’s bad enough that families can barely feed themselves due to inflation, the formula shortage has left families in Wyoming and across the country in crisis. This should never have happened. Biden ignored the warnings and now innocent children are facing the repercussions. pic.twitter.com/s2efMMwfUx

The trend held true in terms of each woman’s favorability. Cheney was at 26 percent; Hageman at 58 percent.

The poll found that 62 percent of those surveyed strongly disapprove of Cheney’s action in Congress, where she is serving as vice chair of the panel formed by House Speaker Nancy Pelosi to draw conclusions about the incursion.

“Harriet Hageman is now the overwhelming favorite to remove Liz Cheney from Congress and give Wyomingites a real conservative voice in Congress who will represent them and their interests,” the poll concluded.

The poll noted that since December, Hageman has made an impression on Wyoming Republicans and that her measure of support increased from 34 percent in December to the current 56 percent.

Cheney has been very vocal in condemning former President Donald Trump over the incursion. Trump has likewise been forceful in supporting Hageman as a way to oust Cheney.

Next year, we'll elect a Congresswoman focused on Wyoming. Someone who fights our fights. Someone to actually REPRESENT us.

Wyoming deserves a Congresswoman who Rides for the Brand.

Join President Trump and our campaign to DEFEAT LIZ CHENEY.

Some said Cheney has lost touch with the voters.

“I think the race is kind of getting baked in here against Cheney,” Republican consultant Bill Cubin said, according to NBC.

“It wouldn’t be so much that she’s participating in the Jan. 6 Committee — and yes a lot of Republicans are uncomfortable with that — but there’s this feeling she’s not really representing Wyoming anymore,” he said.

Club for Growth spokesman Joe Kildea said by taking a leadership role in the Jan. 6 panel and opposing Trump, Cheney is “definitely on the wrong side of the party.”

The Club for Growth conducted its own poll and found that Hageman has a 30-point lead over Cheney, according to the Casper Star-Tribune.

The Club for Growth poll showed Hageman with 56 percent support, Cheney at 26 percent and state Sen. Anthony Bouchard at 12 percent.