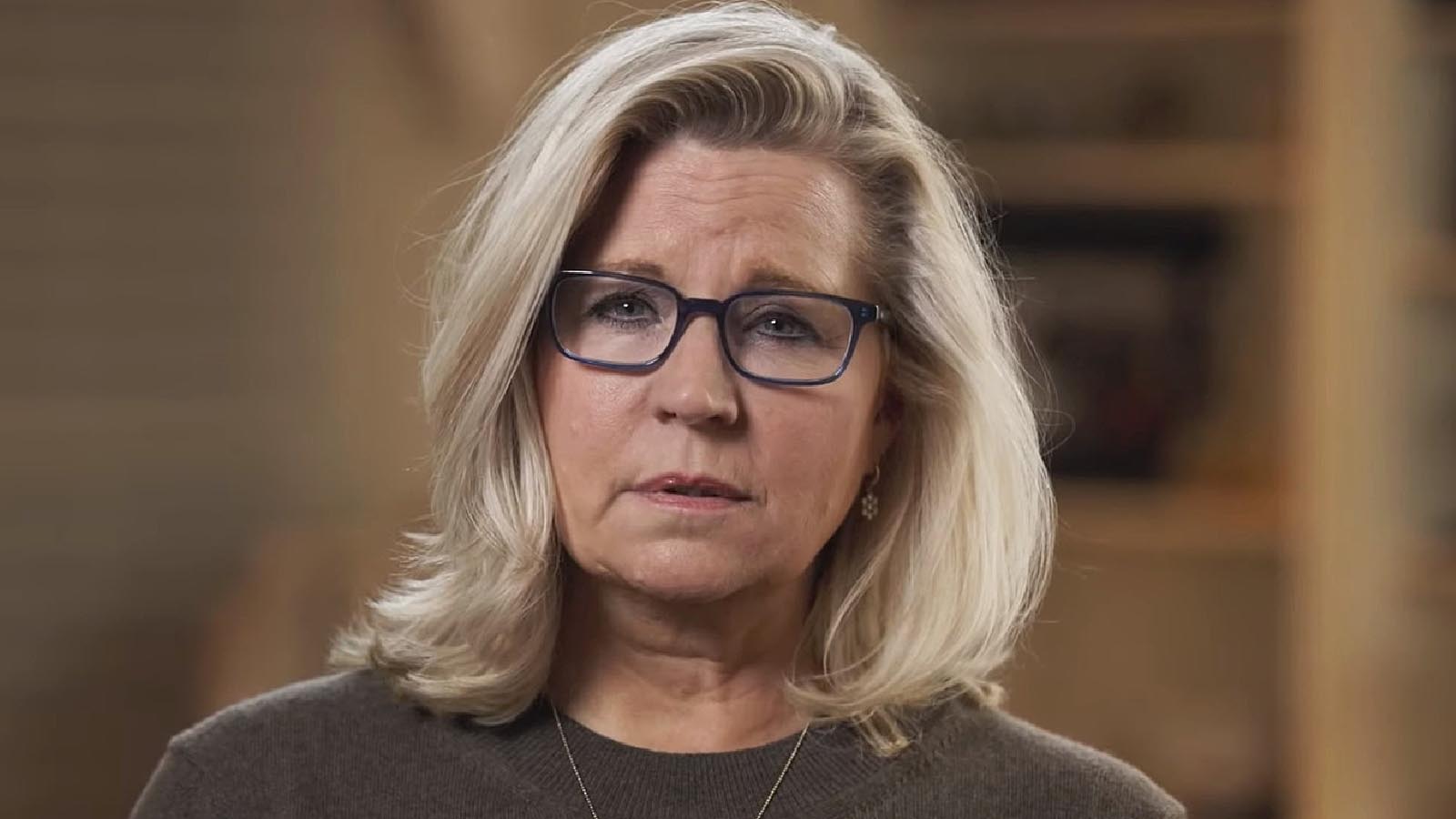 On Thursday, Rep. Liz Cheney (R-WY) made her re-election bid official, complete with an announcement over Twitter. She also released a nearly three-minute video about her family, in which she called serving as Wyoming’s congresswoman “the highest honor of my professional life.” 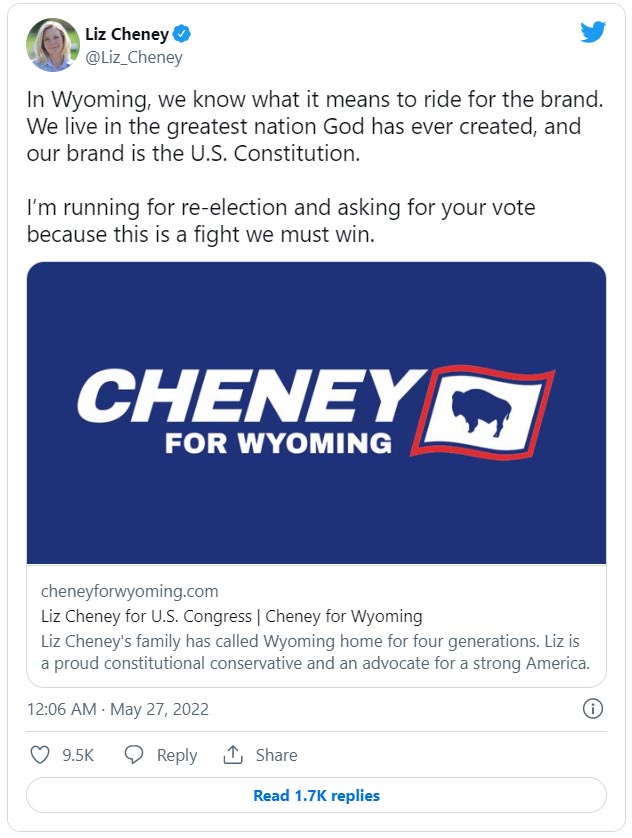 In addition to talking about how she has accomplished much and hopes to accomplish more, as she put it, “the code of the West,” her video message contained a warning.

“If our generation does not stand for truth, the rule of law, and our constitution, if we set aside our founding principles for the politics of the moment, the miracle of our constitutional republic will slip away. We must not let that happen,” Cheney said.

In asking voters to “join” her, Cheney calls on them to “reject the lies, to rise above the toxic politics, to defend our freedom, to do what we all know is right.” She expresses how it is also “a time of testing.”

To close her re-election announcement, Cheney pointed out that “some things have to matter,” including how “American freedom, the rule of law, our founding principles, the foundations of our republic matter. What we do in this election in Wyoming matters. I’m Liz Cheney, I’m running for re-election, and I’m asking for your vote, because this is a fight we must win.”

Although the congresswoman did not mention former President Donald Trump or other Republicans by name, she has spoken about the former president before with regards to “lies” including “the Big Lie.”

The following morning, POLITICO released a piece by Ally Mutnick showing Cheney in big trouble when it comes to her re-election efforts. “As Cheney files for reelection, poll from rival group shows her trailing badly,” Mutnick’s headline reads.

“The race for Wyoming’s lone congressional district is one where the Club for Growth and Trump, who have quickly turned from allies to foils, are aligned, though the Club has not formally endorsed Hageman. The poll, shared first with POLITICO, was conducted this week by WPA Intelligence, a Republican firm, ahead of Friday’s candidate filing deadline,” Mutnick wrote.

Hageman has also enjoyed the much-publicized endorsement from Trump, who formally endorsed her last September. The former president was particularly enthusiastic in calling for a strong challenger against Cheney last summer.

Other Republicans have also flocked to support Hageman, with Matt highlighting back in March how there are over 100 Congressional Republicans.

Several Congressional members are also joining Trump and Hageman for a rally on Saturday in Casper, Wyoming, along with many members of the state legislature and Chairman Frank Eathorne of the Wyoming Republican Party.

Cheney has been at odds with those three members in particular, as she, like Democrats and their allies in the mainstream media, called out House leadership to blame them for the shooting at a Buffalo Tops Friendly Market earlier this month in a predominantly Black neighborhood.

Speaker Pelosi had named several members to the committee, including Reps. Cammack and Jordan, but Pelosi vetoed Jordan and Rep. Jim Banks (R-IN), causing McCarthy to pull his picks.

One thing on her side, though, is that Cheney also has already enjoyed record fundraising numbers, even before officially declaring, as POLITICO also reported, back in April with a Playbook edition for April 11.