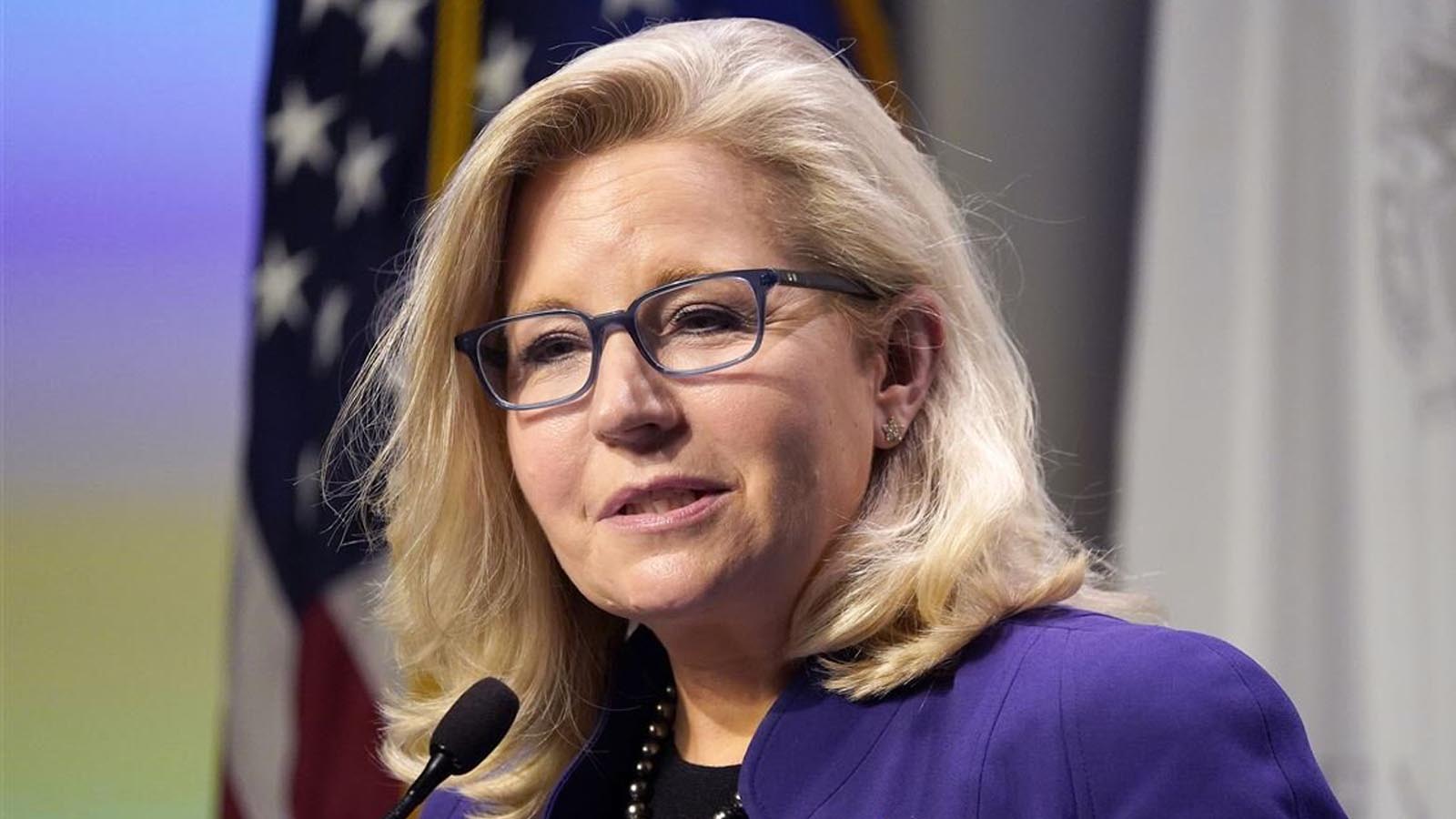 Some people struggle with their confidence. Not so Wyoming Rep. Liz Cheney, who despite trailing badly in the polls, is quite sure she will win her re-election bid come November. Laughably, she won’t even rule out a presidential run, though I don’t think there are a whole lot of folks clamoring for her to throw her hat in the ring. Republicans want nothing to do with her, and her newfound friends in the media and the Democratic Party will ditch her within seconds of the January 6 committee hearings ending. Just ask John McCain how sleeping with the enemy works out.

Appearing Sunday in a pre-recorded interview on ABC’s This Week, Cheney claimed:

I don’t intend to lose the republican primary in Wyoming… I think it’s important because I will be the best representative that the people of Wyoming can have.

She sounds so delusional, one can’t help but wonder if there’s something funky in her morning tea.

Asked by @jonkarl if she will run for president in 2024, Rep. Liz Cheney says she hadn’t made a decision yet.

"I'm very focused on my obligations to do the job that I have now. And I'll make a decision about '24 down the road." https://t.co/8aNXEy1LH1 pic.twitter.com/Uk182FCtxo

These fantastical statements come as a May poll from Club for Growth shows her trailing Trump-backed Republican nominee Harriet Hageman by a yuuuuge 30 points. Another poll released in early June shows 73 percent of Wyoming Republicans view her unfavorably. Her stock has probably further lowered since she’s become the preening star of the ridiculous Jan 6 hearings.

She’s so disliked she’s been censured by the Republican National Committee, while the House GOP Conference booted her from her post as its chairwoman, the number 2 Republican post in the chamber. And yet, maybe she’ll run for president.

I’ll make a decision about ’24 down the road.

What decision? No one anywhere, with the possible exception of her father Dick, thinks Liz is the person we need running the country. What would she bring to the table exactly? Mostly Trump-bashing. She says:

The single most important thing is protecting the nation from Donald Trump. And I think that that matters to us as Americans more than anything else and that’s why my work on the Committee is so important and why it’s so important to not just brush this past, I think it’s very important that people know the truth and that there are consequences.

Her hatred for Donald Trump borders on the hysterical:

Rep. Liz Cheney, R-Wyo., on Sunday declared that former President Donald Trump "can absolutely never be near the Oval Office ever again."

While many criticize the events of January 6, the Committee has proven itself to be unethical with its lack of exculpatory witnesses and refusal to let the other side defend itself, not to mention the disputed hearsay testimony they admitted. Any legitimacy that Cheney had earned as a member of Congress has long been squandered.

Despite her strange assuredness that she will win, she has little chance and will almost assuredly be out of a job in November. Look for her to quickly join the ranks of CNN or MSNBC, where she can rub elbows with putative Republicans like Nicole Wallace, Ana Navarro, and Jen Rubin, whose sole purpose is to trash Trump.