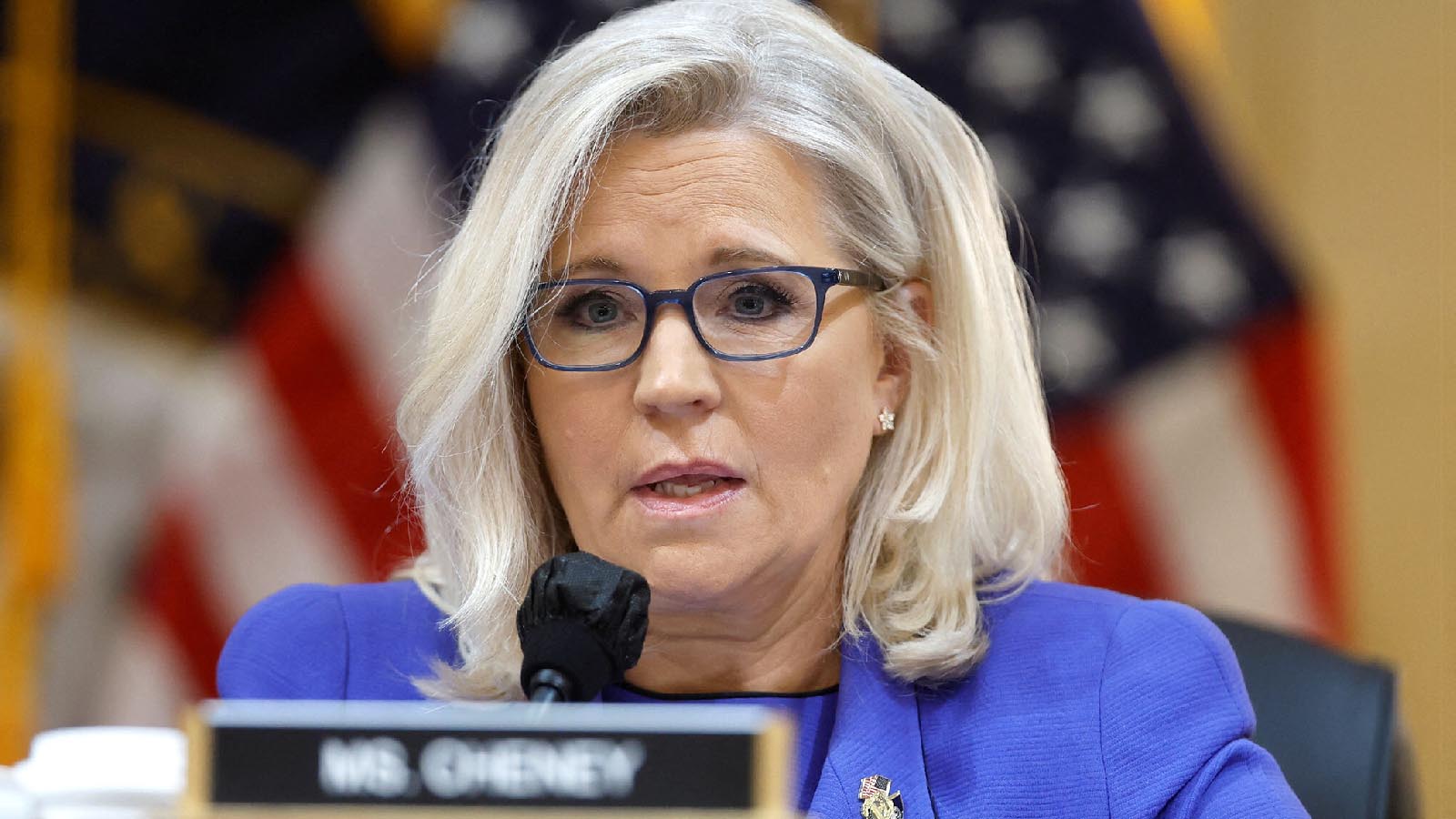 Rep. Liz Cheney (R-WY) has sent direct mailers to Wyoming Democrats, requesting they change parties to be eligible to vote in the August Republican primary.

The mailer has direct instructions on how Democrat Wyoming voters can change their party affiliation to cast a vote for Cheney, who is down 28 points to Trump-endorsed Harriet Hageman. The mailer also displays Cheney’s campaign web address for Democrat voters to learn more specifics.

Joseph Barbuto, the chairman of the Wyoming Democrat Party, was among the constituents who received Cheney’s direct mail piece. Speaking with the New York Times, he said Cheney’s plot of winning reelection by Democrat votes is likely to fail.

“Even if every Democrat in the state switched over,” he stated, “I don’t think it’d be enough to help her.”

In February @Liz_Cheney said she wouldn’t do this.

Even so, the chairman of the Wyoming Democrats says: “Even if every Democrat in the state switched over, I don’t think it’d be enough to help her.” https://t.co/bjXeO8D9XA

Cheney’s direct mailing scheme is a flip-flop from what she told the Times in February. “That is not something that I have contemplated, that I have organized, or that I will organize,” Cheney said about soliciting Democrat votes.

But Cheney has changed her mind and is trying to win the Republican primary with Democrat votes, a sign of desperation. Multiples polls show Cheney is losing big to Hageman. The latest June poll marked Cheney 28 points behind the Trump-endorsed candidate.

It is not the first time Cheney has deployed dirty tactics to win the Republican primary. In May, a left-wing political advertising agency began promoting Cheney to Democrats. The agency’s website indicates it is affiliated with far-left Democrat organizations, such as President Biden’s campaign arm, Planned Parenthood, and Black Lives Matter.

“We’re currently working on a new project in Wyoming, where we’re asking for people to explain why Liz Cheney is their ideal representative, regardless of their party affiliation,” an email from the agency read to Wyoming residents.

Cheney, who was voted by the Wyoming GOP to no longer be recognized as a Republican, has taken lots of heat from infrequent visits to Wyoming. Born in Wisconsin, Cheney has been accused of spending that vast amount of her time in Washington, DC, helping Rep. Nancy Pelosi (D-CA) conduct the partisan January 6 committee.

In May of 2021, Cheney was removed as GOP conference chair after the Republican caucus held a no-confidence vote upon reaching a boiling point with Dick Cheney’s daughter. In February, the Republican National Committee in February symbolically censured Cheney for allying with Democrats.

“After spending time with Harriet, it is readily apparent she will always listen and prioritize the needs of her local communities and is focused on tackling our nation’s biggest problems,” McCarthy said. “I look forward to serving with Harriet for years to come.”