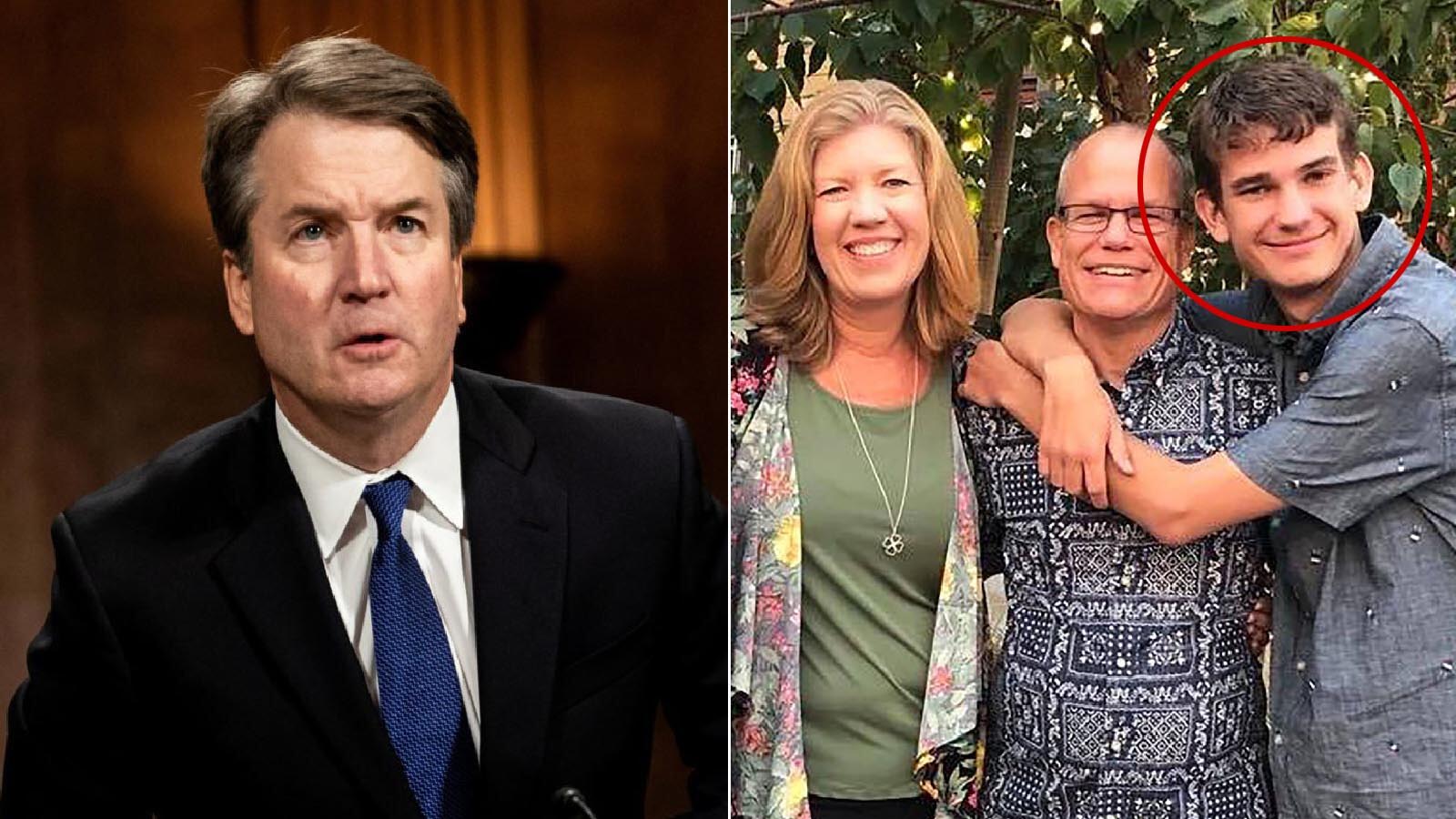 In the early hours of Wednesday morning, 26-year-old Nicholas John Roske of Simi Valley, California was arrested outside near Justice Brett Kavanaugh’s home. The suspect told police he wanted to kill the U.S. Supreme Court justice. The just-released 911 calls reveal that he told this to the operator as well, and also confirm the suspect’s motivations.

According to a Fox News report from Adam Shaw:

[Roske] then describes how he has moved the suitcase away from him, that he said contains firearms, pepper spray, a knife and tools, away from him, and is sitting on the curb. When asked why he came all the way from California and if he knows someone, Roske says: “Brett Kavanaugh…The Supreme Court Justice.”

Roske later told police he was upset by a leaked draft opinion suggesting the Supreme Court is about to overrule Roe v. Wade, the 1973 landmark abortion case. He also said he was upset over the school massacre in Uvalde, Texas, and believed Kavanaugh would vote to loosen gun control laws, the affidavit said.

In the 911 call, the operator asks if he came with the intent to “hurt yourself and him or what was going to happen?”

Roske says he’s open to doing whatever the police need him to do, whether it be sitting or standing: “I want to be fully compliant, so whatever they want me to do, I’ll do so.”

Asked how he found the address, he says there was an article with the picture of the house and a street number, which he says he checked against other information to narrow down the correct address.

This would-be murder plot is only one recent incident of violence or would-be violence to do with outrage over the U.S. Supreme Court looking to overturn Roe v. Wade with the upcoming Dobbs v. Jackson case. Someone leaked the draft opinion last month from Justice Samuel Alito showing the Court looked to do just that, though the official decision has not yet been released, though just the release of the draft thus far has led to vandalism and violence against pro-life organizations and churches, as well as protesters showing up outside the homes of conservative justices.

When it comes to concerns about guns control, though, a case the Supreme Court still has to hand down is an unrelated case outside of New York State. In New York State Rifle & Pistol Association Inc. v. Bruen, the justices examined the constitutionality of New York’s proper clause standard that those seeking to acquire firearms in the state must meet before being granted a firearms license.

At a gun control rally last month, Sen. Ed Markey (D-MA) used the tragedy in Uvalde to call for abolishing the filibuster and packing the Court. He has vocally supported the former and has sponsored legislation to do the latter.

"We have to take very seriously the threat which an illegitimate, far right Supreme Court poses to gun safety in our country. We have to expand the Supreme Court to get back the two stolen seats that the Republicans & Donald Trump took…" pic.twitter.com/zxZcirTwaX

The 911 calls also indicate that Roske acknowledged “I need psychiatric help” and had been hospitalized before. He also told the operator he wanted “to be fully compliant.”

Perhaps now mental health is involved, it will actually generate conversation from those who have sought to otherwise ignore it.

President Joe Biden has yet to personally publicly address the murder plot.