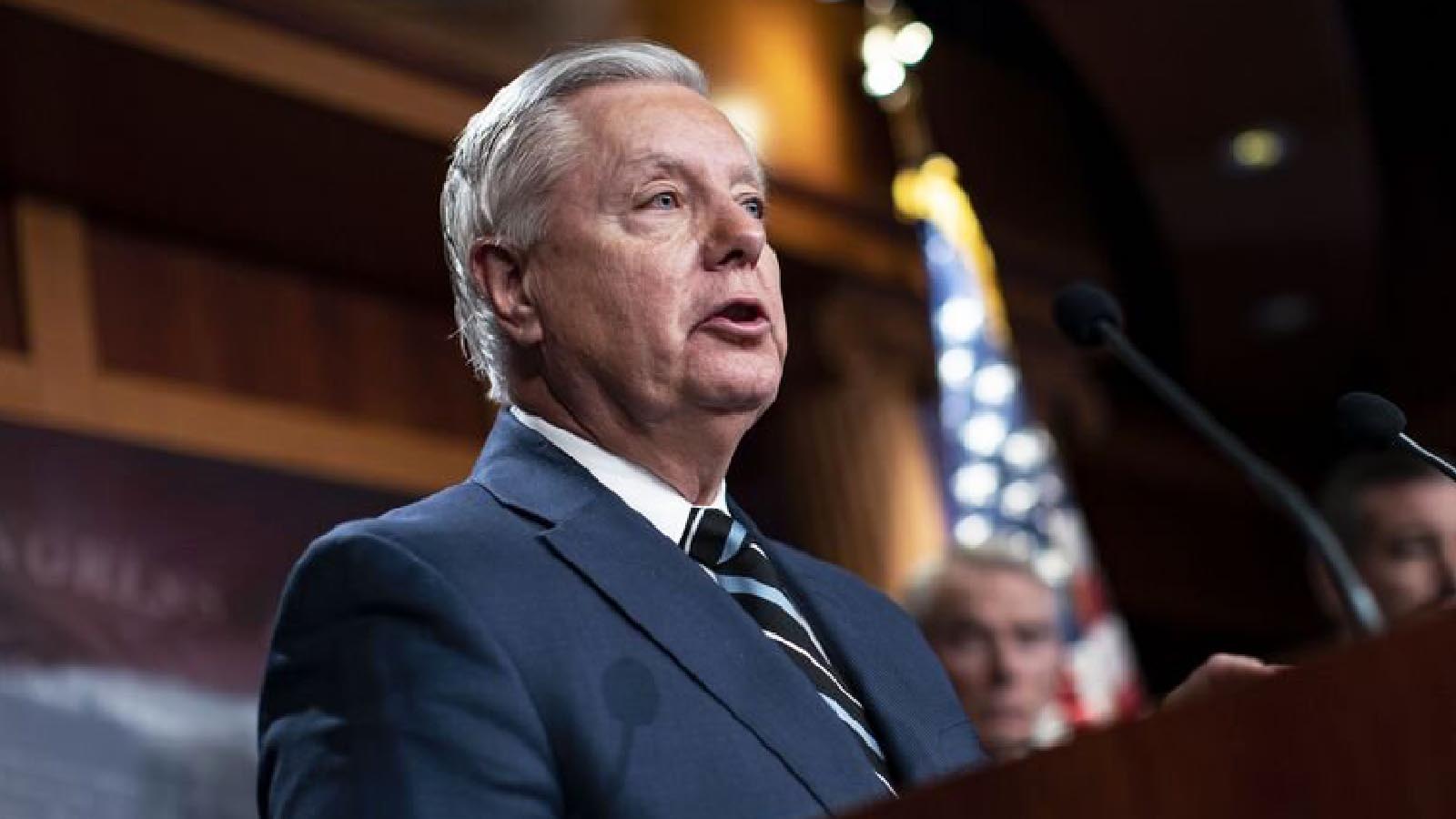 GOP Senator Lindsey Graham (SC) on Thursday evening said he is ready to vote on ALL gun control proposals mentioned by Joe Biden.

“I stand ready to vote on ALL the proposals mentioned by President Biden tonight and encourage the Democratic Leader to bring them forward for votes.” Lindsey Graham said.

Senator Graham also added he is ready to “work across the aisle to find common ground” on gun control legislation.

I stand ready to vote on ALL the proposals mentioned by President Biden tonight and encourage the Democratic Leader to bring them forward for votes.

Biden attacked the Second Amendment – AGAIN – and said no amendment is absolute.

Joe Biden also called on Congress to limit how many rounds a weapon can hold.

“We should limit how many rounds a weapon can hold. Why in God’s name should an ordinary citizen be able to purchase an assault weapon that holds 30-round magazines, that let mass shooters fire hundreds of bullets in a matter of minutes?” Biden said.

And sellout Lindsey Graham is ready to go full steam ahead on Biden’s proposals attacking the Second Amendment.