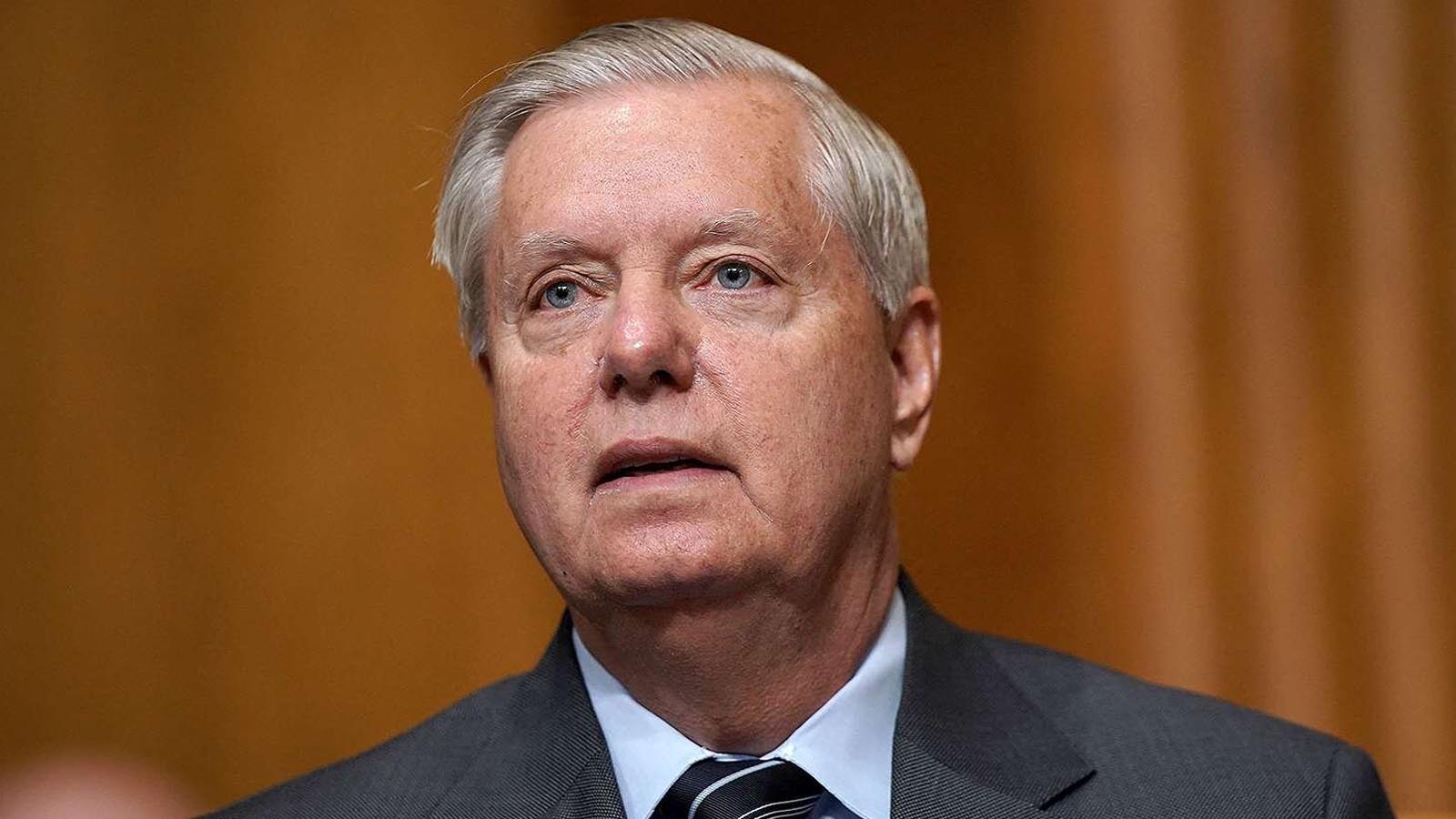 Republican South Carolina Sen. Lindsey Graham petitioned the Supreme Court to shield him from being subpoenaed Friday in Georgia’s investigation into alleged attempts to interfere in the 2020 presidential election.

Graham urged the court to block the subpoena so he could appeal the decision of a lower court that refused on Thursday to block his testimony, according to The Hill.

A three-judge panel of the 11th Circuit Court found that “Senator Graham has failed to demonstrate that he is likely to succeed on the merits of his appeal,” according to The Hill. Justice Clarence Thomas handles emergency appeals from the 11th Circuit and will decide Graham’s appeal.

“Without a stay, Senator Lindsey Graham will soon be questioned by a local Georgia prosecutor and her ad hoc investigative body about his protected ‘Speech or Debate’ related to the 2020 election,” Graham’s appeal to Thomas reads, according to The Hill. “This will occur despite the Constitution’s command that Senators ‘shall not be questioned’ about ‘any Speech or Debate.’”

A federal judge previously ruled on Aug. 22 that Graham could avoid providing testimony regarding calls he made to state election officials to help determine whether he would vote to certify the election but could be questioned about other topics, The Hill reported.

On Aug. 10, Graham skipped a scheduled court appearance related to whether former President Donald Trump attempted to illegally overturn the 2020 Georgia election results. Graham was later ordered by U.S. District Judge Leigh Martin May to testify in the case.