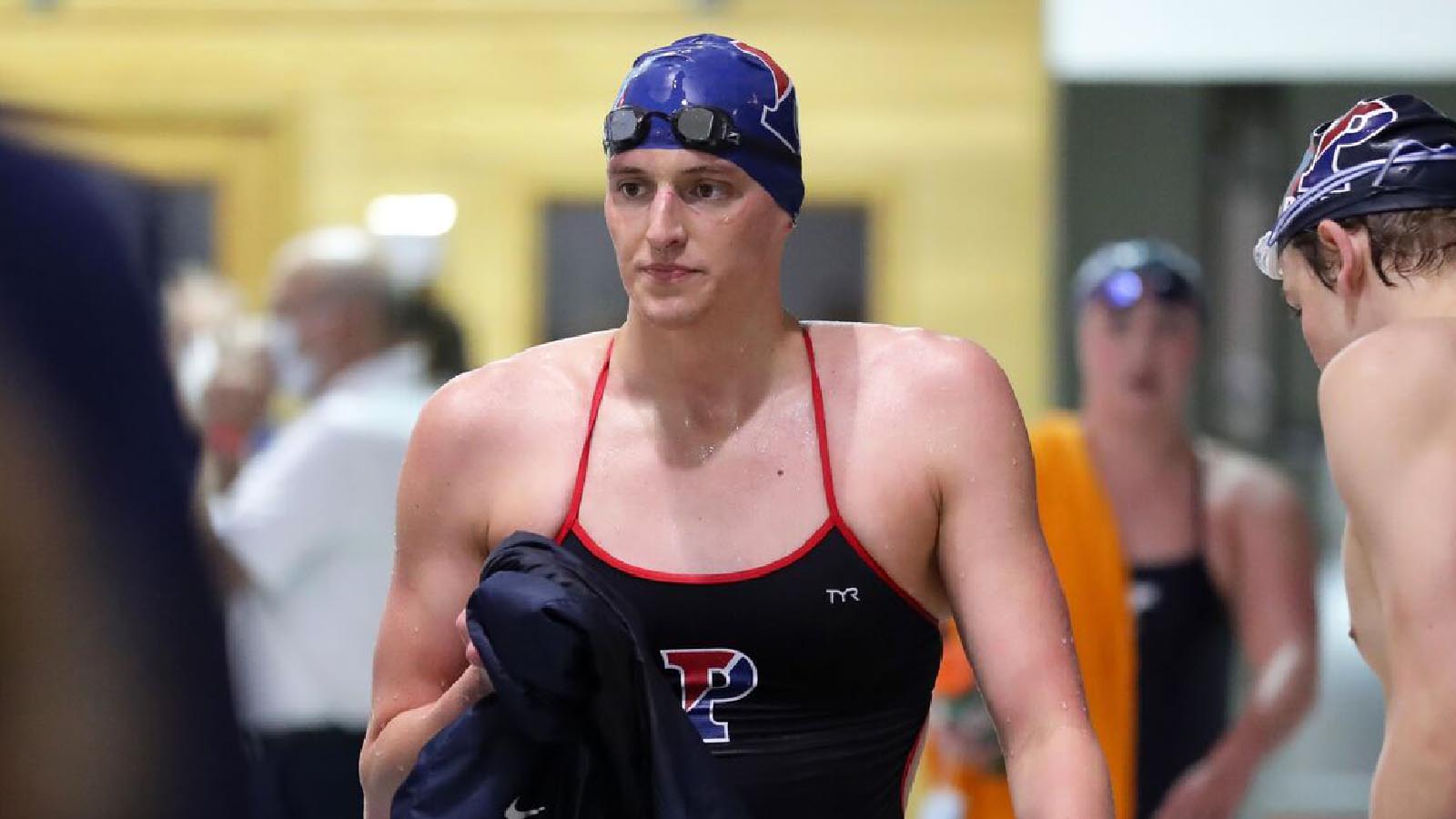 The move comes following a vote of the FINA governing body regarding the controversial issue of biological males participating in women’s swimming.

“We have to protect the rights of our athletes to compete, but we also have to protect competitive fairness at our events, especially the women’s category at FINA competitions,” FINA President Husain Al-Musallam said in a statement.

“FINA will always welcome every athlete. The creation of an open category will mean that everybody has the opportunity to compete at an elite level. This has not been done before, so FINA will need to lead the way. I want all athletes to feel included in being able to develop ideas during this process,” he added.

The only biological males who could compete in women’s swimming under the new policy would include swimmers who have had “male puberty suppressed beginning at Tanner Stage 2 or before age 12, whichever is later, and they have since continuously maintained their testosterone levels in serum (or plasma) below 2.5 nmol/L.”

The new policy would prohibit athletes like Lia Thomas from competing in elite swim meets. Thomas made history earlier this year as the first transgender swimmer to win an event at the NCAA Division I women’s swimming championships.

Thomas had also shared plans to pursue professional swimming with hopes of reaching the Olympics in women’s swimming. The new policy may threaten the option for Thomas and similar swimmers.

“I intend to keep swimming,” Thomas told ABC. “It’s been a goal of mine to swim at Olympic trials for a very long time, and I would love to see that through.”

“‘Four years ago, along with 60 other Olympic medallists, I wrote to the IOC and said ‘Please just do the science first’ and no governing body has done the science until now,’” she said.

“‘That is what [FINA] has done. They’ve done the science, they’ve got the right people on board, they’ve spoken to the athletes, and coaches. Swimming is a very inclusive sport, we love everyone to come and swim and be involved. But the cornerstone of sport is that it has to be fair and it has to be fair for both sexes,’” she added.

Athlete Ally, a pro-LGBT group that supported Thomas in women’s swimming, spoke out against the new policy.

“FINA’s new eligibility criteria for transgender athletes and athletes with intersex variations is discriminatory, harmful, unscientific and not in line with the 2021 IOC principles. If we truly want to protect women’s sports, we must include all women,” Athlete Ally tweeted on Sunday. International Swimming Federation