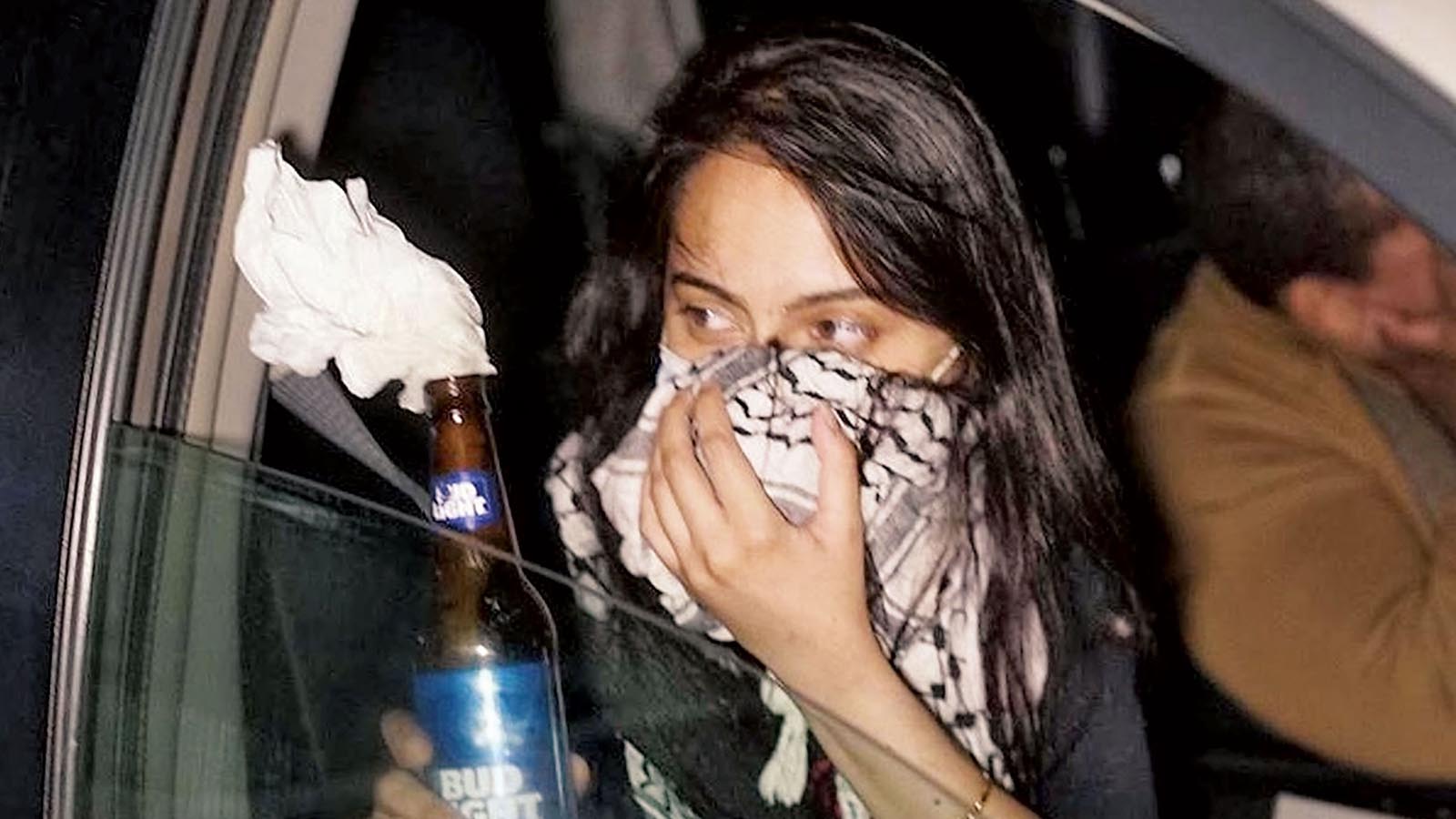 Let’s not handle these two with kid gloves. They’re domestic terrorists who should have had the book thrown at them. I’m referring to the two left-wing lawyers who threw Molotov cocktails at a New York City Police Department cruiser in the summer of 2020, which seems like a decade ago.

That summer of leftist violence and anarchy was spurred by the killing of George Floyd in Minneapolis. In the Big Apple, Urooj Rahman, a public interest lawyer, and her accomplice, Colinford Mattis, decided to firebomb some cop cars. Both were arrested after the attack and, after a lengthy legal drama, pleaded guilty to conspiracy charges and “possessing a destructive device.”

Ms. Rahman was facing anywhere from five-to-ten years in prison, but the Biden administration intervened, calling for leniency because that’s how liberals think would-be murderers and domestic terrorists should be treated, I guess. She’ll only get a 15-month jail sentence (via Washington Free Beacon):

Urooj Rahman, a public interest lawyer who firebombed a police cruiser during the 2020 George Floyd riots, was sentenced to just 15 months in prison on Friday after the Biden Justice Department intervened on her behalf, pressing the court to issue a sentence below the guidelines that called for 10 years.

U.S. District Judge Brian Cogan of the Eastern District of New York handed down the sentence to a packed courtroom in Brooklyn, where Rahman’s allies gathered in solidarity. Rahman, who faced up to five years in prison, told supporters the sentence “wasn’t the result we wanted.” Her attorney, Peter Baldwin, said Rahman’s defense team was “obviously disappointed with the result, but we are excited that Urooj can move on to the next phase of her life.”

Rahman and her accomplice, Colinford Mattis, leveraged their connections to top universities, white-shoe law firms, and the Obama administration, to win sympathy from liberal elites. They were the subjects of glowing profiles in national media during their prosecution, and struck a sweetheart deal with the Biden Justice Department, which, in a rare move, intervened to ask the court to go easy on them after the Trump administration had pressed for an aggressive prosecution.

Given the results of past elections, voters thought that law and order issues should be handled like this: going soft on those poor, suffering domestic terrorists who are trying to kill police officers.