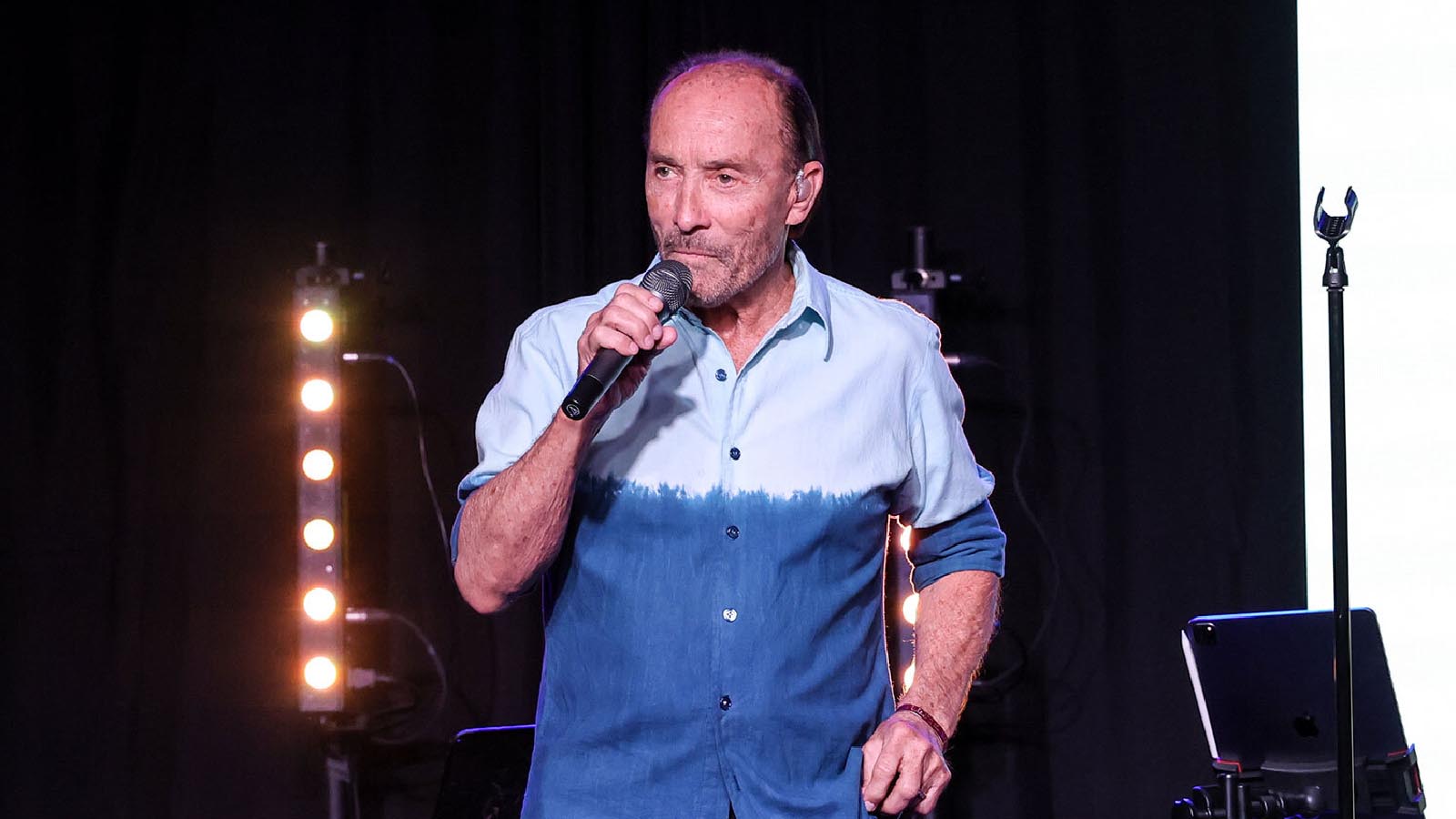 Lee Greenwood said Friday that performing at this weekend’s NRA convention would be an “endorsement” just days after the Uvalde, Texas school shooting.

The “God Bless the USA” singer joined “Fox & Friends” to address his decision to cancel his appearance at the event in Houston.

A day after “American Pie” singer Don McLean pulled out of the annual National Rifle Association convention, Larry Gatlin, Larry Stewart of Restless Heart and Greenwood announced they would also not perform.