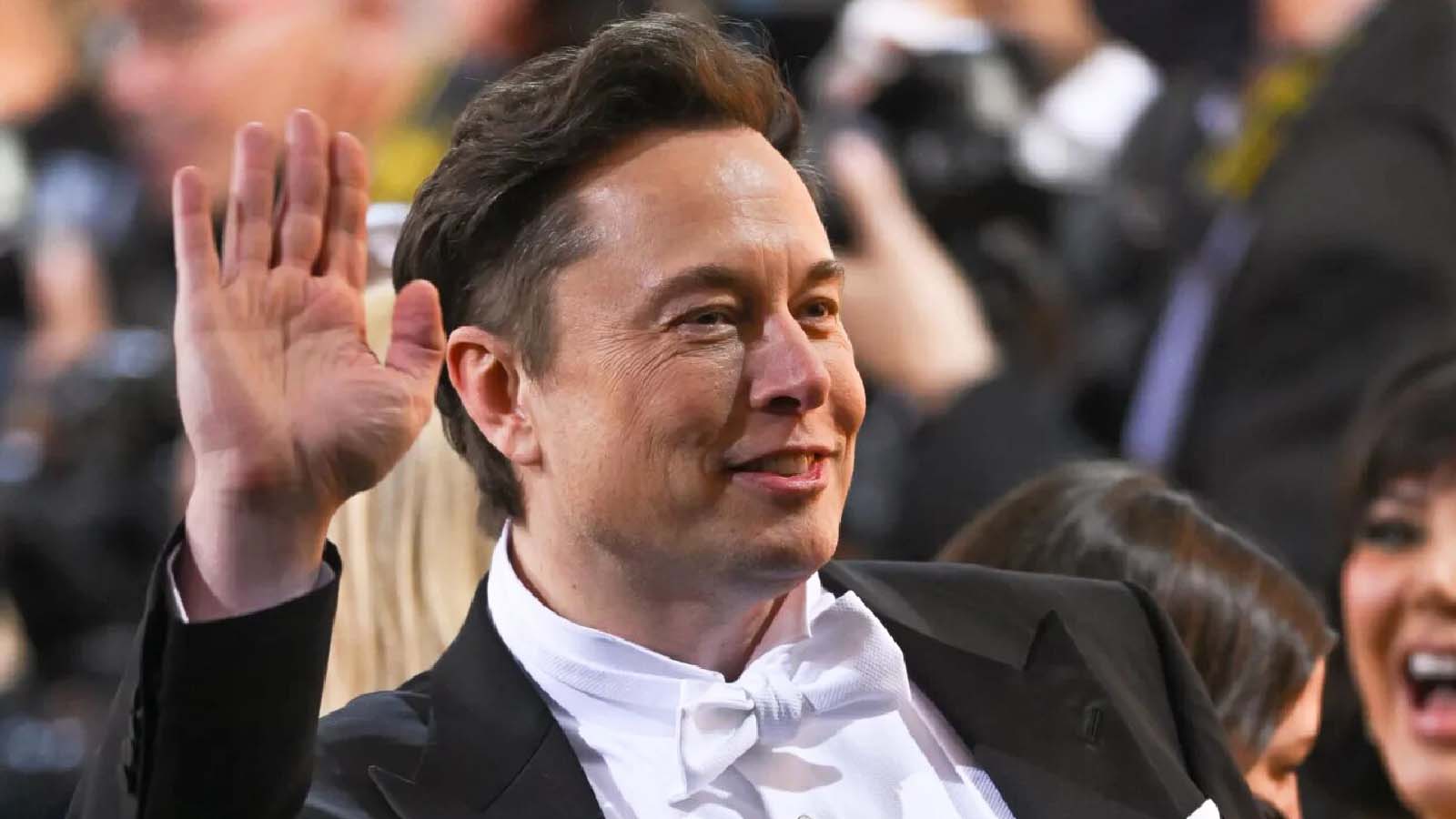 On Thursday, Twitter held an “all hands” virtual meeting for employees to hear from Elon Musk about his plans for the company as they move toward finalizing the deal for him to take over the platform.

Musk has said that he wants to eliminate bots and try to ensure freedom of speech on the platform. Yet that has prompted months of a liberal meltdown over him buying Twitter because they’re afraid that not having someone completely in line with their narrative will cost them their media control.

Their reaction seems to have furthered Musk’s awakening down the path to voting Republican for the first time as he did this week, going for Mayra Flores to represent the 34th District in South Texas. He also said that he was leaning toward Florida Gov. Ron DeSantis for president in 2024.

Project Veritas leaked Musk’s remarks to the employees where he said it was essential to have “free speech,” it was “important to represent multiple opinions & not driving a narrative,” and that there needed to be transparency if people were to trust the platform. Musk concurred, showing that yes, he is likely to inhibit the driving of the “narrative.”

But that didn’t stop the employees who were hearing his remarks from throwing a tantrum on their private Slack channel. Reuters reported that they were posting memes and complaining about Musk. Project Veritas then leaked the complaints. What’s funny about the comments is that they’re so concerned about the comments and disinformation that people might make on Twitter, yet the stuff they were posting was such a font of misinformation and liberal bias, that it was easy to see why Twitter has been so left-wing up to this point.

How out there were they? They were upset that Elon voted for Mayra Flores with some calling her a QAnon supporter and one even saying Musk was a supporter. There is no evidence at all to support that, just a leftist smear on Twitter. They also attacked Elon’s claim he was a moderate. Yes, he’s not a “moderate” in their eyes — moderate for them probably means someone much further left. If he’s leaning toward DeSantis, he’s also not a moderate in the way we conservatives might use that term as something of a pejorative. The employees of course demonized his leaning toward DeSantis. One accused him of “homophobia and transphobia” and another called DeSantis’ bill the “Don’t Say Gay bill” and said he was the worst person. They asked if he was going to continue to combat misinformation when he took over. Maybe they need to check their misinformation because they surely were spewing a lot of it.

They also personally attacked Musk saying things like he said “you know” too much on the call, one mocked that he was called a genius, and one compared what he was saying to the “very fine people” lie (the lie about what Trump supposedly said about Charlottesville Neo-Nazis). Some also had a meltdown when Elon allegedly said: “all lives mattered.”

Probably the employee who won the award for stepping in it was this guy.

Looks like Twitter Employees are allowed to spread misinformation in their Slack chats but demand that users who post things they disagree with be censored on their platform.

But a reckoning may be coming and this was the thing about which the employees were most concerned.

“There needs to be some rationalization of headcount and expenses. Right now, the costs exceed the revenue. Anyone who’s a significant contributor should have nothing to worry about,” said Mr. Musk. But they’re going to be cutting people.

It’s going to be an interesting takeover.