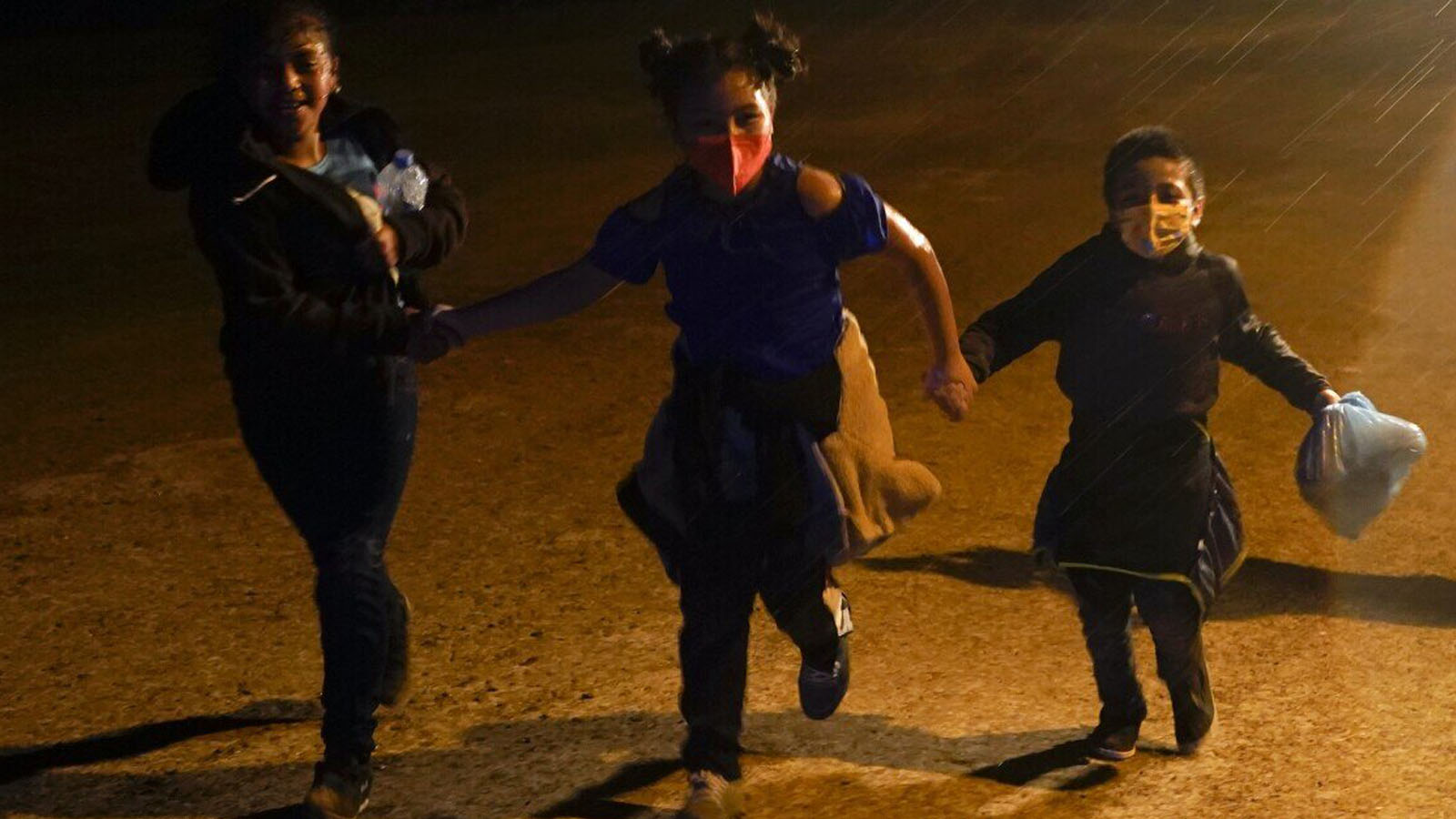 The Department of Homeland Security anticipates as many as 161,000 children coming across the border alone without a parent or guardian this year, surpassing last year’s record, according to federal data obtained by the Washington Examiner.

The soaring numbers of children traveling north to the United States with the aid of cartels, which charge families thousands of dollars each to transport a child, has remained unchecked since President Joe Biden took office a year and a half ago. The Biden administration has prioritized quickly processing and releasing children, while Republican lawmakers have urged officials to prevent children from being smuggled.

“DHS projections call for approximately 148,000 and 161,000 [unaccompanied children] referrals to [Health and Human Services Office of Refugee Resettlement] this year. With monthly projections exceeding those seen in FY 2021,” states an Interior Department document obtained by the Washington Examiner outlining the response plan of the Department of Health and Human Services as of January 2022.

Both predictions outpace the 147,975 total encounters of children in fiscal 2021, which ran from October 2020 through September 2021, according to U.S. Customs and Border Protection numbers. Eight months into the government’s 2022 year, more than 101,000 children have been apprehended nationwide. Unaccompanied minor numbers do not include children who come across the border with a parent.

While adults who illegally cross into the U.S. may face federal charges for unlawful entry, children who arrive alone are protected from legal ramifications and from being sent back to their country of origin under the Trafficking Victims Protection Reauthorization Act of 2008. The TVPRA states that children from countries other than Canada and Mexico should not be turned away on the basis that they may have been victims of trafficking.

However, many children arriving at the border have been transported by human smugglers and the transnational criminal organizations known as cartels. Once taken into Border Patrol custody at the border, children are turned over to HHS to be placed with an adult sponsor in the U.S., oftentimes a family member or family friend.

Shortly after Biden took office in January 2021, the number of unaccompanied children coming across the border rose to record highs. From February through August 2021, 112,433 unaccompanied children were found after crossing the southern border, more than the previous 12-month record of 80,000 set in 2019. The government procured emergency facilities to hold children through September, estimating that the record-high number of children crossing would die down by then.

Biden initially explained the uptick in illegal migration last spring as “seasonal.” But the numbers continued to spike through the summer months, when fewer migrants have historically been apprehended at the border because the heat acts as a deterrent.

“The high number of referrals has increased throughout November and December. In November of FY 2022, the number of UC referrals to ORR was 12,722,” the Interior Department memo states.

The monthly figures in each month of Biden’s first year were higher than the yearly totals between 2004 and 2009, data compiled by the Migration Policy Institute show.