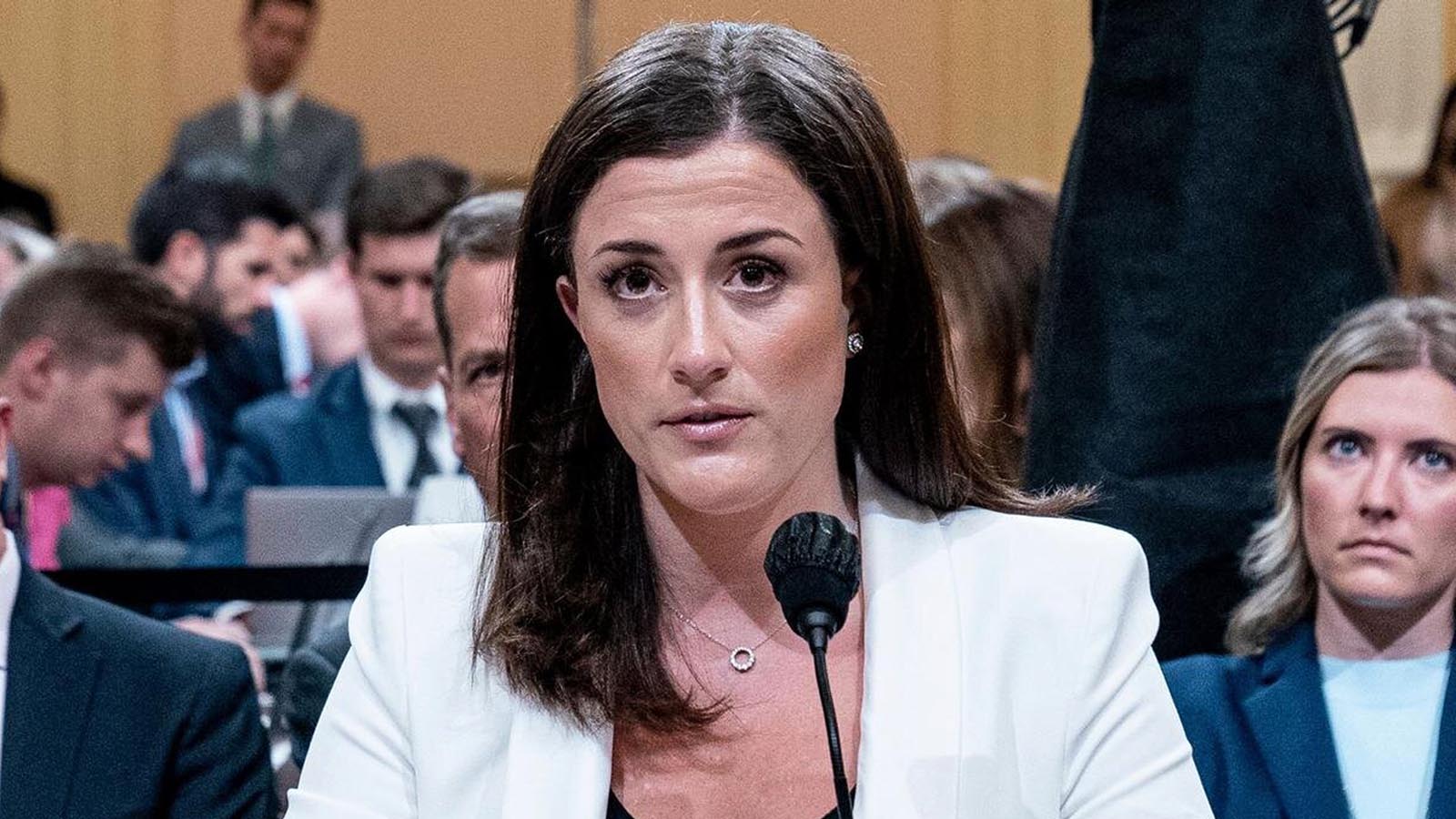 Cassidy Hutchinson’s testimony before the January 6th committee continues to take body blows after multiple statements she made were contradicted by eyewitnesses.

The most outrageous claim involved a supposed fight between Donald Trump and two Secret Service agents, culminating in the president grabbing the steering wheel of “The Beast” in an attempt to get to the Capitol.

But while that story would have been amazing if it were true, and it spawned many choice memes, the two agents involved have disputed the account. Of course, the committee has shown no urgency in allowing contradictory testimony that pushed back on “the narrative.”

Regardless, while Hutchinson and her defenders have presented her as some kind of virtuous truth-teller, leaked text messages tell a different story.

The January 6 committee’s key witness, Cassidy Hutchinson, called the committee “bs” in a text message obtained exclusively by the @DailyCallerhttps://t.co/zqy6SqZtgV

In the text message, Hutchinson says: “Hey (redacted)! This is Cassidy Hutchinson. Kind of a random question, but do you still work for the Schlapp’s at the ACU?”

Hutchinson then said, “Do you happen to know a First Amendment fund POC I could reach out to? I was subpoenaed in early Nov., but the committee waited to serve me until last week (after Ben’s deposition).”

“I had to accept service because the U.S. Marshalls came to my apartment last Wednesday, but I haven’t made contact with the Committee. I’m just on a tight timeline and just trying to figure out what my options are to deal with this bs,” Hutchinson added.

The long and short of this is that Hutchinson was originally as skeptical of the January 6th committee as anyone else in Trump’s orbit. She went so far as to reach out to CPAC to get legal help because she felt the committee’s subpoena was “bs.”

Now, does that sound like an unbiased witness that can be trusted to give an accurate account of what occurred? Or does it sound like someone who is looking out for number one, willing to push the committee’s narrative if it gets her out of the crosshairs and maybe a cable news gig along the way? I know where I’d put my money regarding which is more likely.

The next question is exactly what Hutchinson was promised. The text messages make it clear she didn’t want to cooperate. What changed her mind? The idea that she just decided to offer herself as the committee’s biggest witness out of the goodness of her heart doesn’t add up. Remember, this is a person that worked in the White House for Mark Meadows and the president himself. You shouldn’t believe for a second that she wasn’t all-in until it became inconvenient and bad for her career. DC is a selfish town, and all of these usually nameless political operatives are doing whatever it takes to get ahead. Hutchinson was and remains no exception.

In the end, people are going to believe whatever they want to believe. Those on the left and the anti-Trump right will think Hutchinson is infallible. Those on the Trump-supporting right are going to think she’s a self-serving liar. The truth is probably somewhere in between. Was everything she said false? Probably not, but some of it was based on the evidence we have, and that’s enough to make her testimony nothing more than political gossip. She simply isn’t credible. Given that, who really cares what she had to say? It doesn’t change the game at all, no matter how much the January 6th committee wants to pretend otherwise.